Build Your Future Among Friends

What are your interests? What makes your heart sing? What feels meaningful to you and how might you work to create change? No two people are the same, and every Silver student has a rich and dynamic story.  You will grow personally and professionally alongside people who care about your success and who will support you in your learning. Meet some of your future classmates and hear about the transformative experiences they have had at Silver. 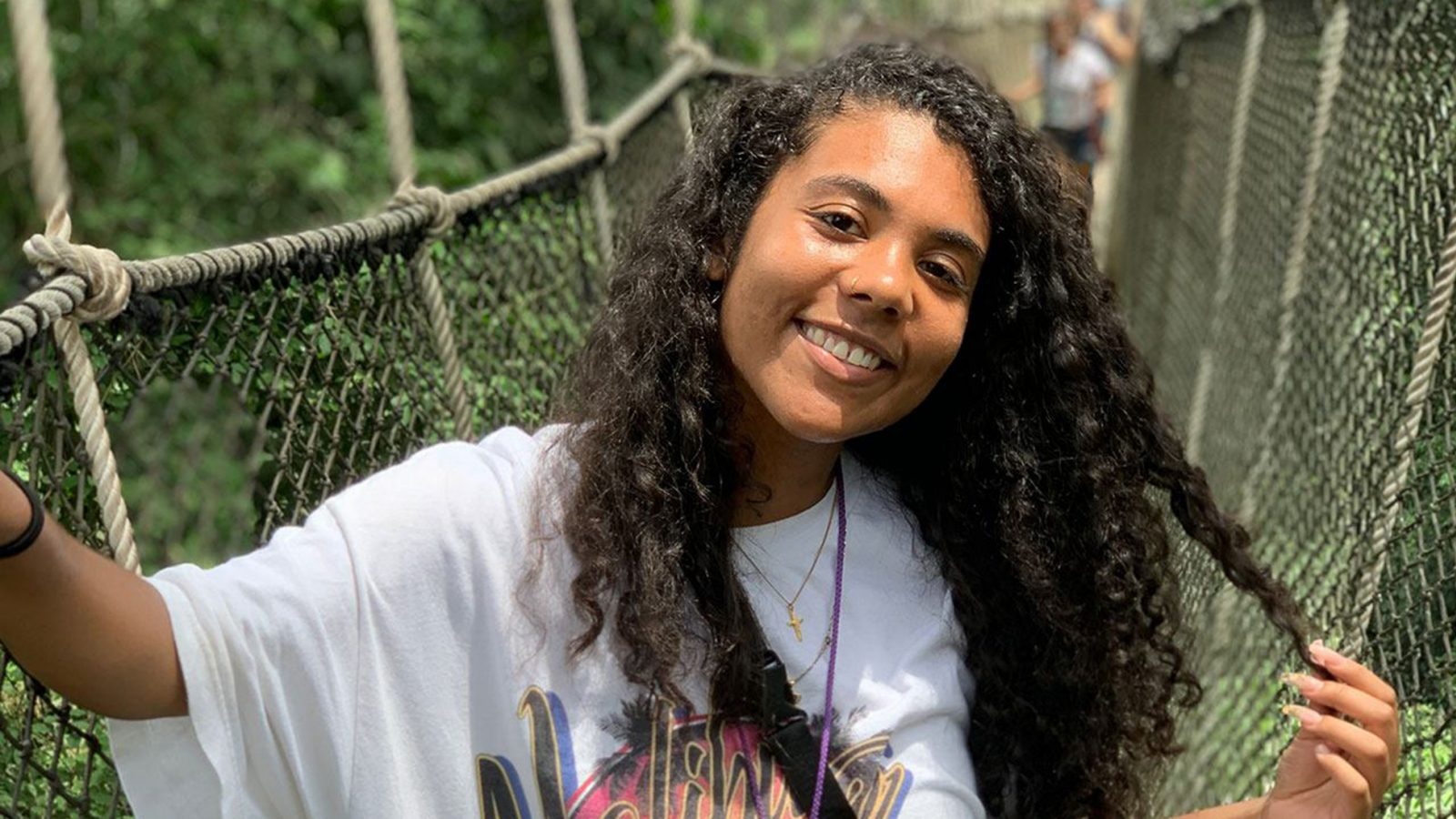 During her first year at NYU, social work major Elizabeth “Beth” Pontes joined student government. “Because Silver is one of NYU’s smaller schools, I wanted to make sure its students’ voices were heard.” So she became an alternate on the Student Senators Council. A year later, when she was a sophomore, she became a full senator, and she went on to join the NYU’s Undergraduate Program Committee.

Beth’s academic path at Silver has also been meaningful. She augmented classes in human behavior, social welfare, social work research, diversity, and interpersonal communications with studying abroad at NYU Accra. There, she took courses in community psychology and Ghanaian history. At the same time, she also interned at Street Girls Aid (S.Aid). S.Aid is a nongovernmental organization that offers vocational training, shelter, and childcare for young girls and women living on the streets of Accra. 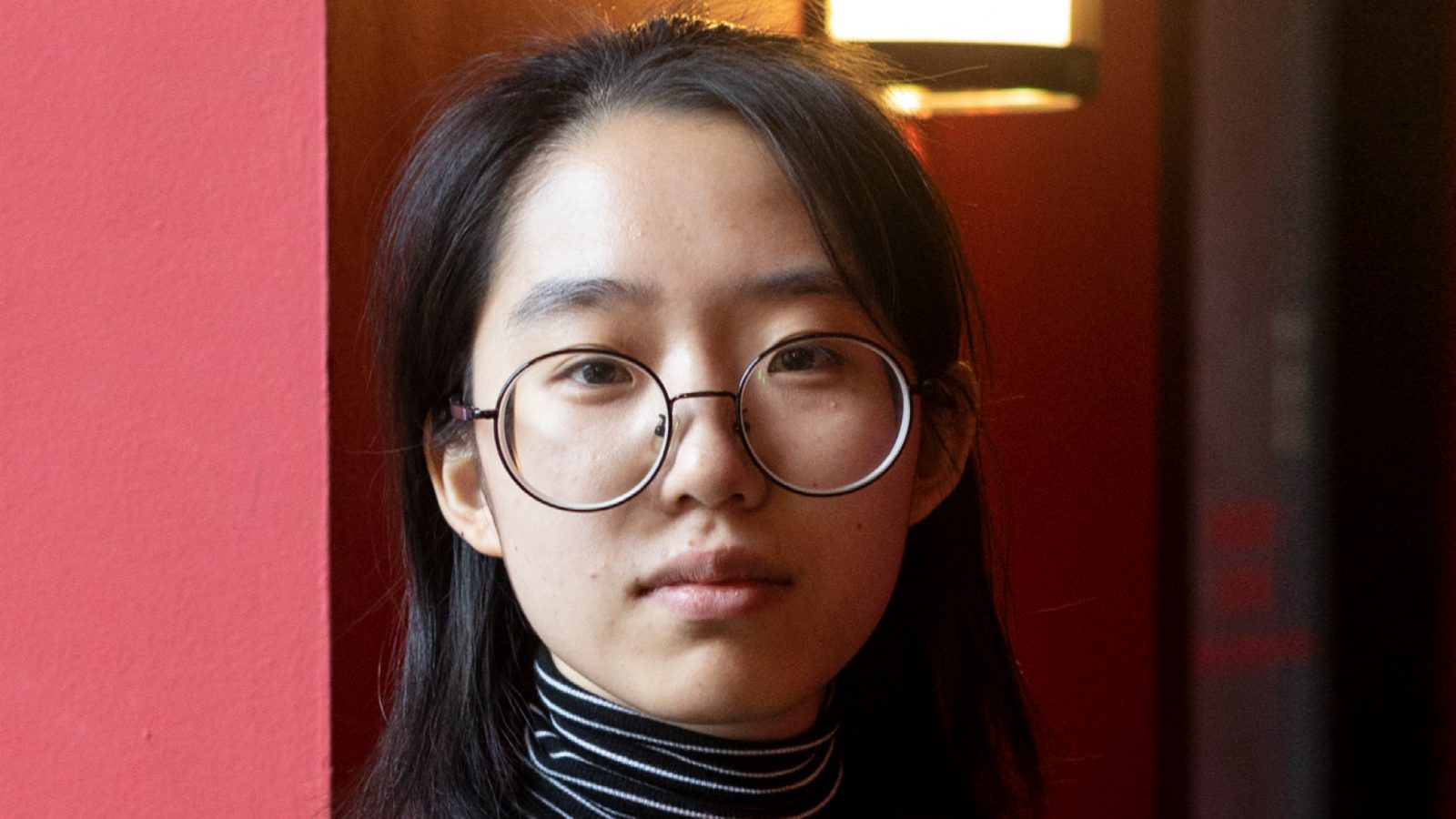 Hailing from Wuxi, China, Ouwen Jiang, a senior majoring in Social Work and Political Science, appreciates Silver’s open atmosphere. She says her professors make their classrooms safe spaces, where everyone is encouraged to share their stories and voice their opinions with confidence. Silver has helped Ouwen examine and overcome her preconceptions while she continues to grow in her understanding of what it means to be a global citizen. Having always imagined herself working to help others, and understanding the ubiquity of politics, Ouwen knows studying social work and political science together will better prepare her to pursue social activism when she graduates.

“I really enjoyed having the opportunity to analyze the results of a research study conducted by poverty studies professor Dr. Robert Hawkins, who traveled to rural villages in the Philippines to assess community needs, as well as assisting him in the Restorative Justice Lab. He also gave me excellent career advice. After graduation, I plan to earn my master’s in Social Work and then attend law school to study international and human rights law.” 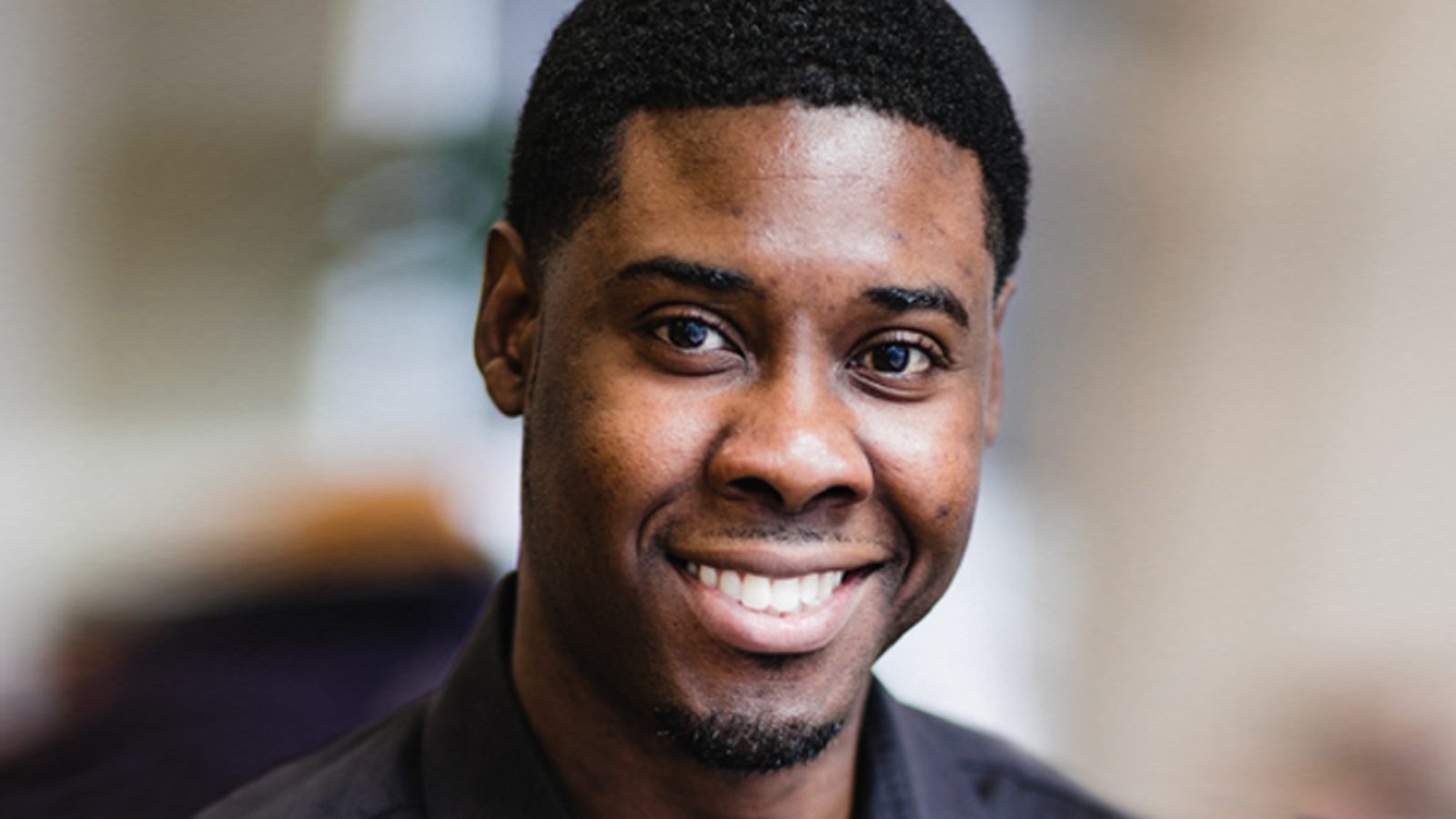 As he was getting ready to graduate high school in Jamaica, Zphore Clayon White’s mother was finishing up college, where she was studying to be a social worker. Though he’d always been interested in computer science, reading more about her work inspired Zphore to follow the same path and make it his own. As a US Army reserve soldier, Zphore understands the difficulties that veterans face after leaving active duty, and he has spent his time as a Social Work major at the Silver School of Social Work researching the intersections of care between the elderly, the homeless, and veterans. After he graduates with his license this spring, he intends to work in the Veterans Affairs system, especially with his reserve unit, to help make transitioning out of the military easier for as many of his comrades as possible.

Silver student Frank Laskowitz is not only a Student Veteran, but also one of the many amazing classmates that you will meet at Silver.

“I love NYU Silver, everyone there is so nice and they are so supportive. I like NYU...it is so diverse and you meet everybody.”

Hear from Frank, about his experiences transitioning to college, what he loves about NYU, and some words of support to other Student Veterans. 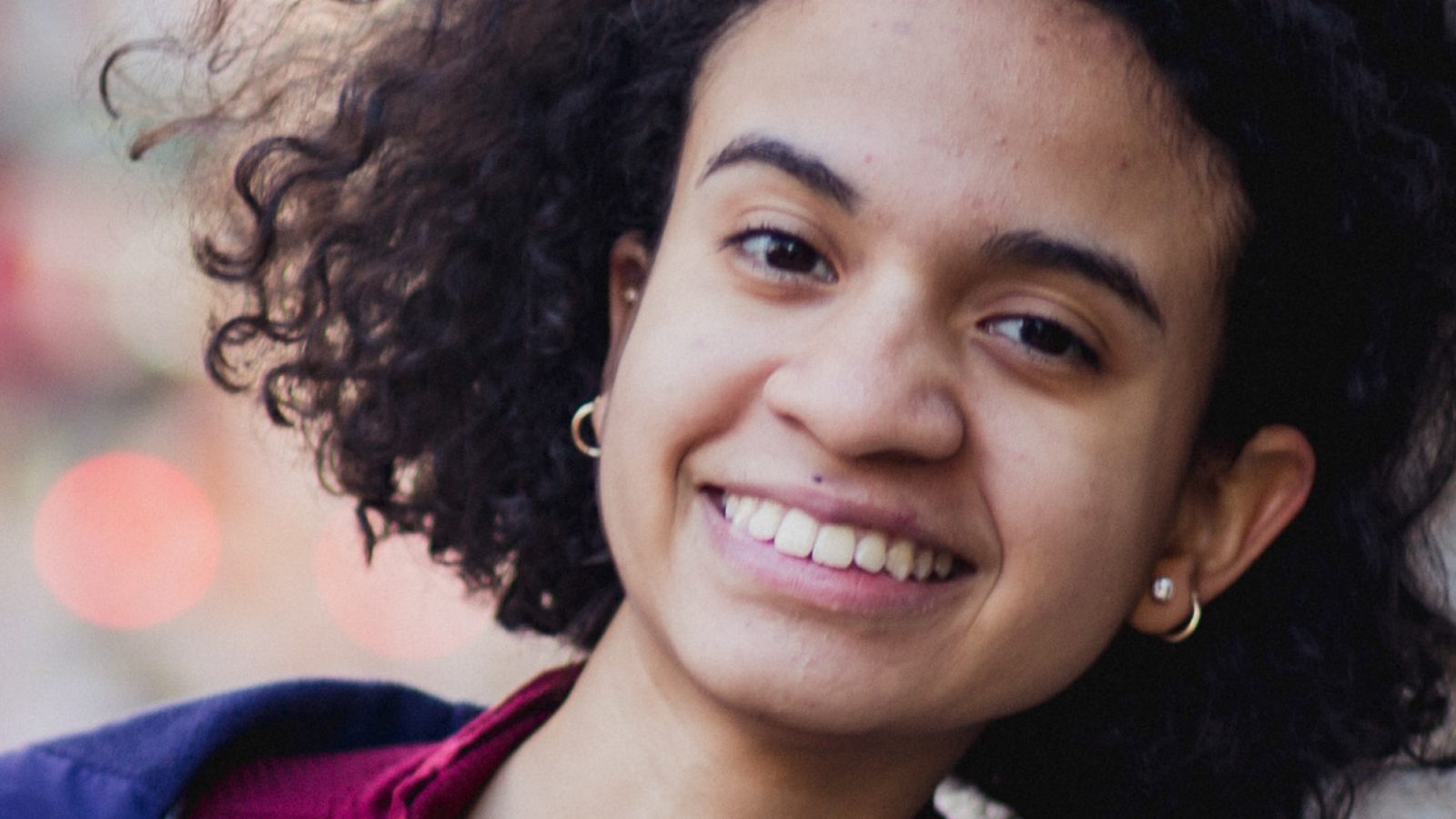 Though she’d always envisioned a career in education, Brianna Moreno recognized, during her first year at NYU, an unyielding desire to serve at-risk populations in a context larger than the classroom. Brianna, now a senior majoring in Social Work and minoring in Spanish, considered herself informed about issues pertaining to social inequality but discovered an entirely new level of awareness at Silver. She’s applied this awareness—and the practical skills she’s learned—to her experiences as a volunteer with a local senior citizens group and a teaching assistant at a Montessori preschool.

“I chose to major in Social Work because I have this passion for helping others, especially children. Silver has prepared me for a multidimensional career by making me increasingly aware of the social, economic, and political disparities that plague our country and teaching me to consider every single contributing factor when searching for the ideal ways to help people overcome them.” 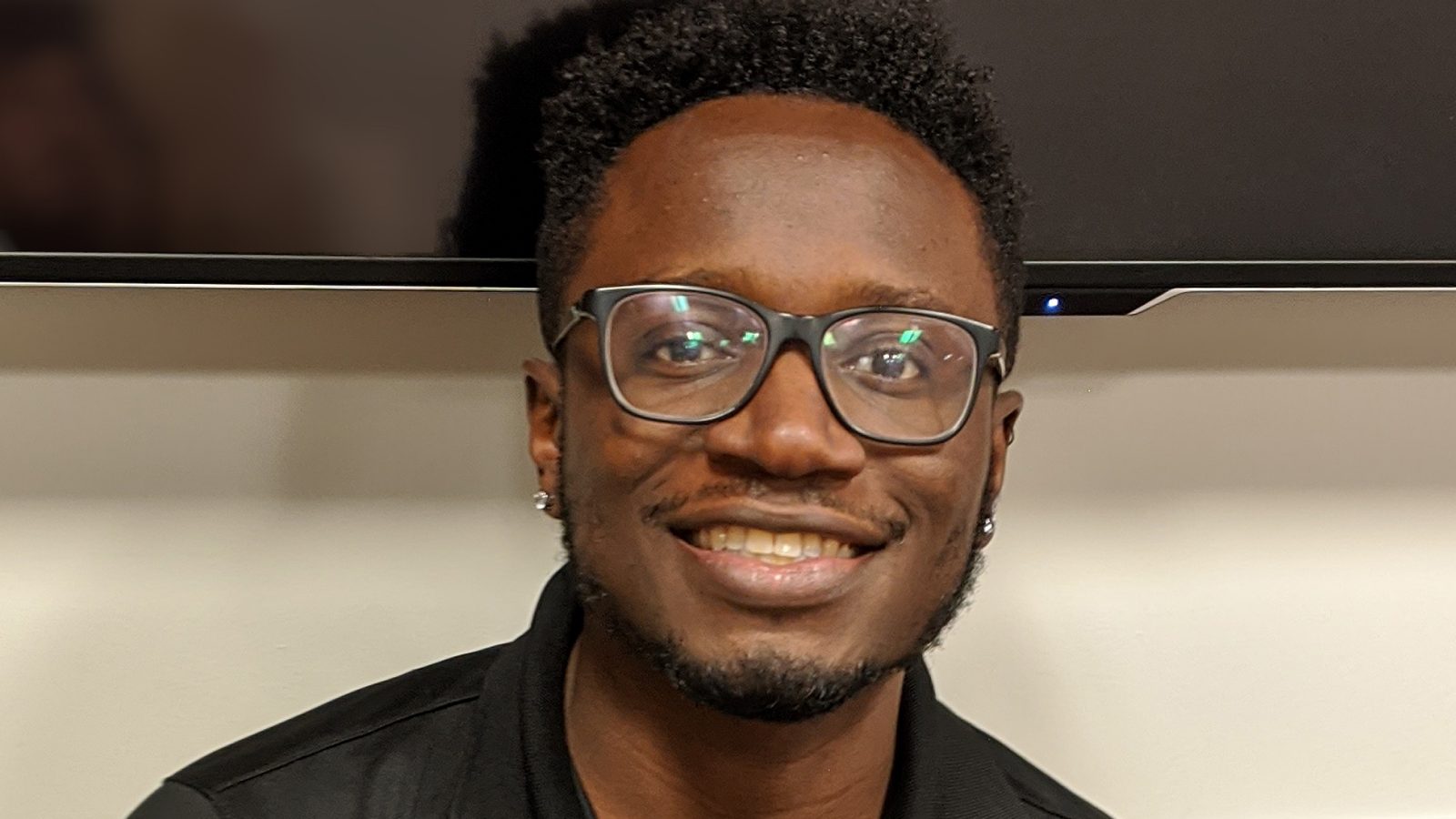 Rasheen Williams came to NYU Silver as a junior transfer from Kingsborough Community College and decided to continue straight through our one-year Advanced Standing pathway to the MSW degree in order to complete his education and begin supporting his family in his chosen field.

“What I liked most about earning my BS at NYU is that the professors were all very knowledgeable and approachable. I decided to stay at NYU and earn my MSW so that I could pursue my commitment in helping our nation’s military and veteran communities. The classes at Silver have given me the knowledge to evaluate programs and policies, and implement critical thinking and interventions to assist my clients at micro and macro level.” 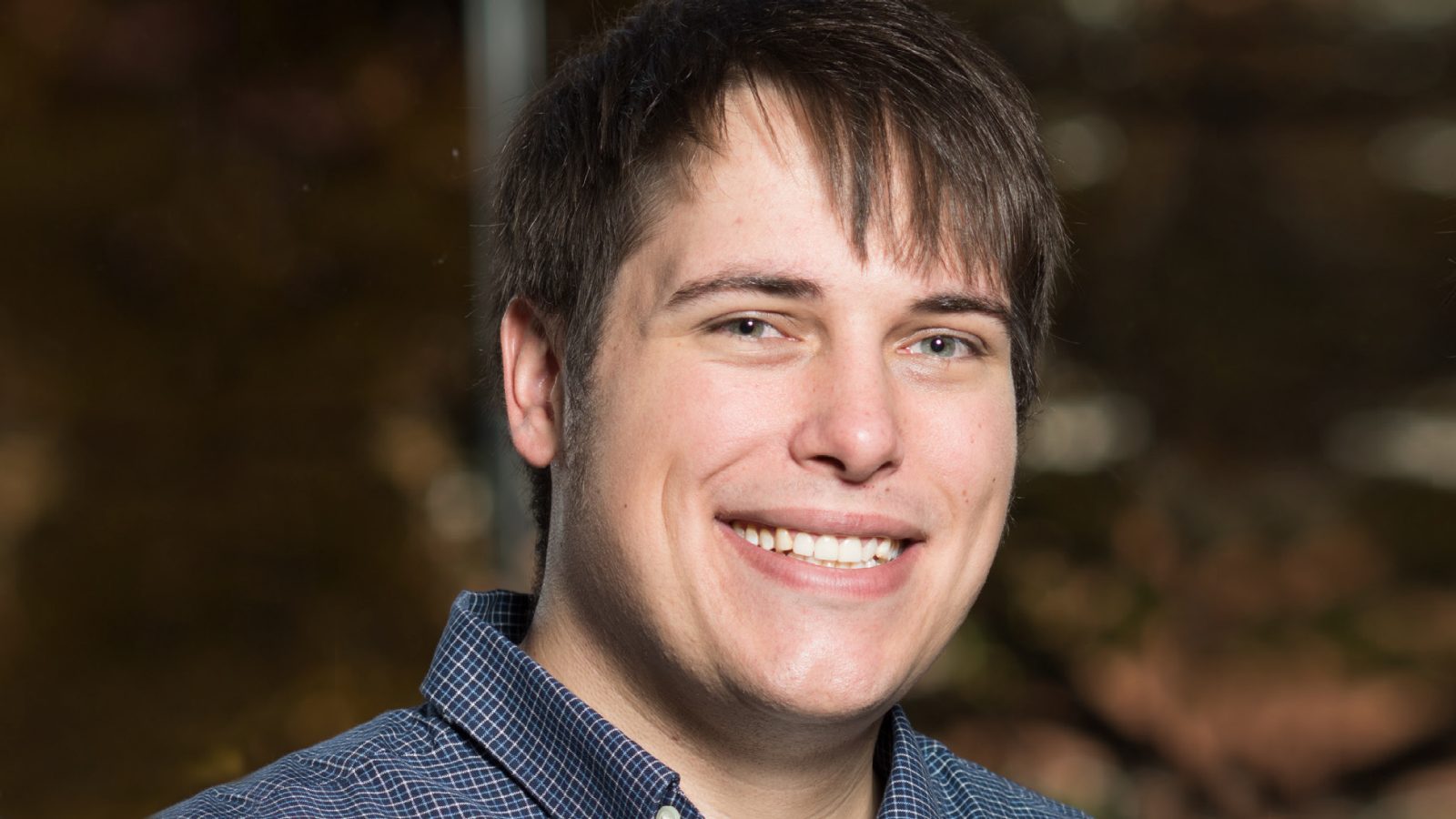 As he was completing his bachelor’s degree in Social Work, alumnus Kirk Cooper-Johnson conducted his field practicum at an East Village mental health agency through NYU Silver’s Office of Field Learning and Community Partnerships. At the agency he liaised with public defenders and implemented a proposal on clients’ transportation needs and barriers in New York City. In addition, Kirk volunteered at the National Alliance on Mental Illness HelpLine, where he built relationships with social workers and mental health advocates.

“In New York City, every block is an opportunity for learning. Whichever population you want to serve, you’ll be able to work with them through the Office of Field Learning. There were actually two Silver grads at the agency where I did my field practicum, and they became unofficial mentors to me. The alumni network is really extensive—and Silver provides such a great family atmosphere in the midst of the city. I always had room to grow, and it was easy to find solidarity with the people around me.”