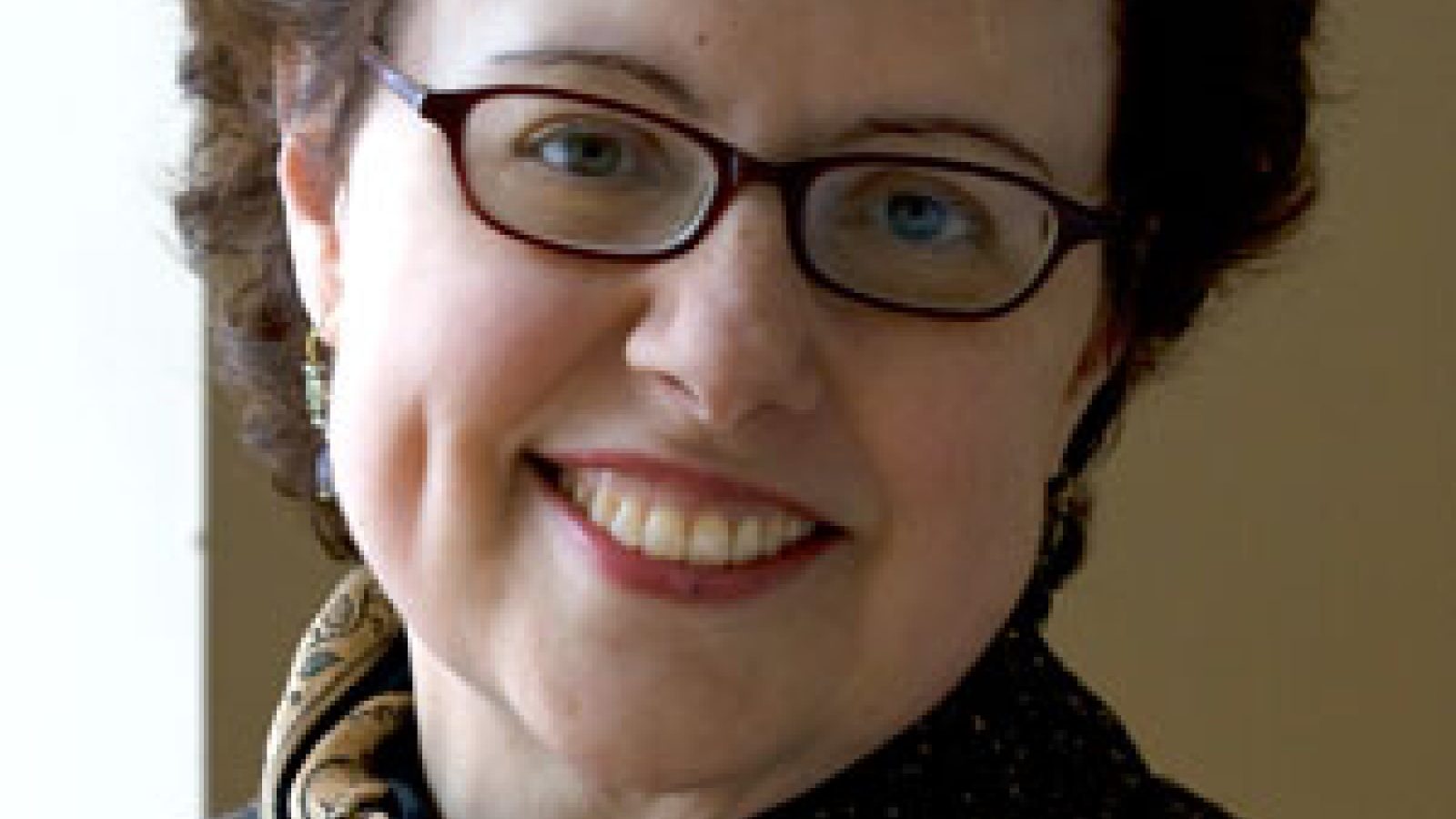 Gladys Gonzalez-Ramos, an associate professor at the Silver School of Social Work, died on Wednesday, December 22 after a long and courageous battle with cancer.

She conducted research in the areas of mental health, delivery of care to Hispanic children and families, and mothers' cultural child-rearing values. In the field of health, she examined the role of social work, interdisciplinary team training, and the delivery of care to persons with Parkinson's disease and their caregivers. She received awards for her work from NASW-NYC/Latino Social Work Task Force, the Florida Movement Disorder Society, and the Puerto Rican Family Institute.

A member of the School's faculty since 1985, Gonzales-Ramos was a dedicated teacher and mentor. She was also an adjunct associate professor of neurology at the NYU School of Medicine. An alumna of the School, she graduated with her MSW in 1977 and PhD in 1985.

Recently, she oversaw the program development for social work, educational, and community-based programs at the NYU Langone Parkinson and Movement Disorders Center. She also served as assistant director and faculty on Allied Team Training for Parkinson, a national interdisciplinary program providing specialty training in Parkinson's disease for physicians, nurses, and allied health workers, including social workers.

Gonzalez-Ramos is survived by her husband, Ernesto; a brother; two nieces; a nephew; an aunt; and a close community of friends and colleagues.

A memorial service honoring the life of Gladys Gonzalez-Ramos was held on Saturday, January 29 at at Grace Church in New York, NY. A reception followed.