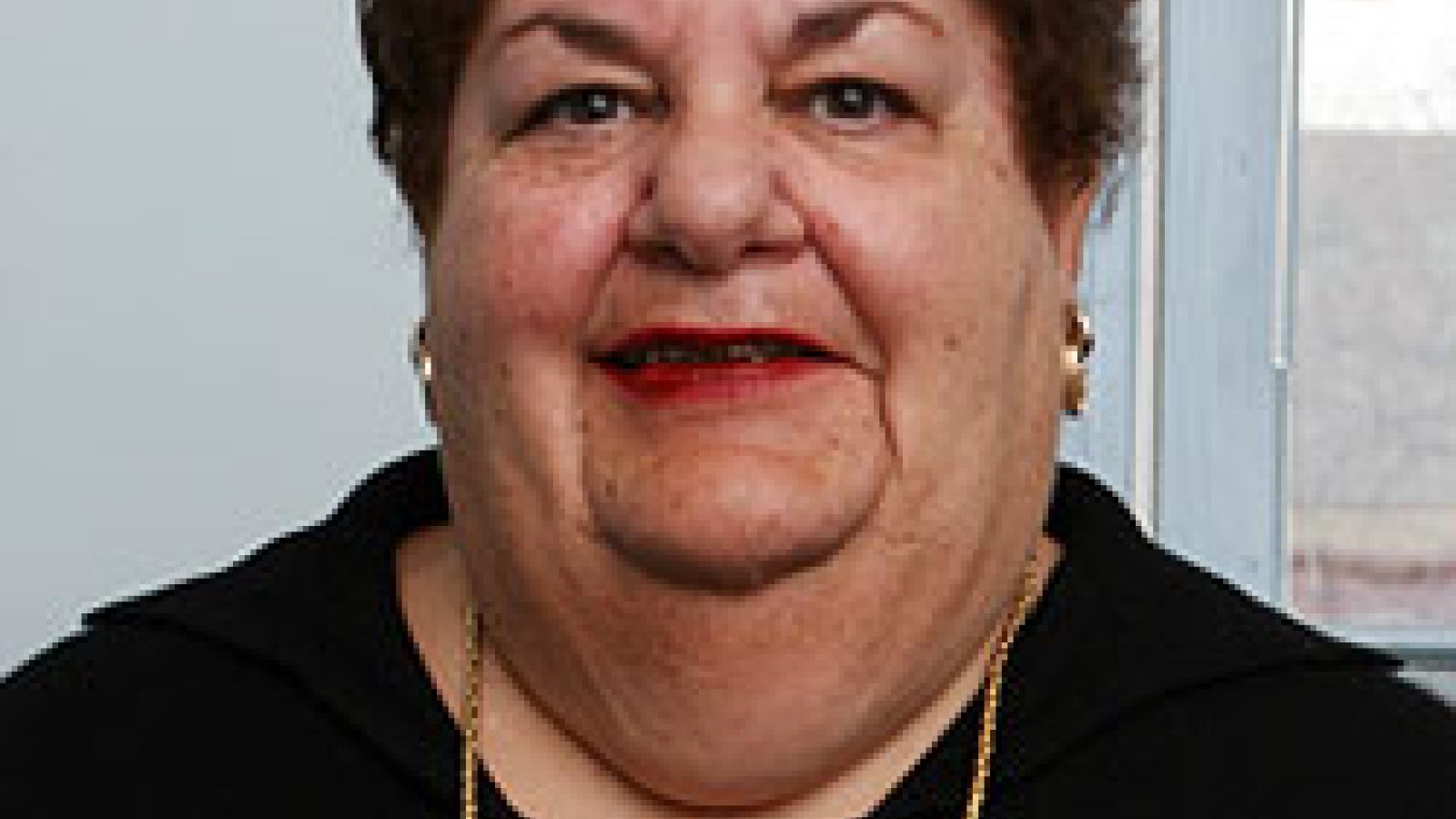 Her professional interests included: ego psychology, self-psychology, and object relations theory; clinical practice; narcissistic and borderline disorders; mid-life issues and treatment; affirmative treatment models for lesbian clients; and practice research. One of the foremost social work scholars of contemporary psychoanalytical theory and practice, Goldstein's interest in self-psychology began in the early 1980s. As she explained in a lecture she gave last year at the Silver School, "Self-psychology opened a new window on the problems of adult clients and patients I was working with and invigorated my treatment."

Goldstein joined the Silver School faculty in 1981, and taught courses in contemporary psychodynamic theories and clinical social work practice in the MSW and PhD programs. During her time at the Silver School, she served as director of the PhD program, chair of the social work practice curriculum area, and principal investigator of two National Institute of Mental Health Training Grants on work with the chronically mentally ill. She was the founder of the post-master's certificate program in advanced clinical practice, serving as its program director until her death. Goldstein was a distinguished scholar in the National Academy of Practice and chaired the licensing task force of the National Association of Social Workers' New York Chapter.

She published extensively and her writings include books that are widely used in schools of social work and by practitioners across the country. Author of seven books, she was best known for the seminal text, Ego Psychology and Social Work Practice, first published in 1984. The book received widespread praise and has become required reading in many schools of social work. She was also a consulting editor to numerous social work journals.

"Eda Goldstein's greatest contribution was to make psychoanalytic theories accessible to social work practitioners, particularly those working with the most vulnerable populations," said Associate Professor Carol Tosone, editor-in-chief of the Clinical Social Work Journal. "Her professional legacy is immeasurable and the Clinical Social Work Journal is proud to have been a frequent recipient of her scholarship."

Before joining the Silver School, Goldstein worked as a social work practitioner in mental health settings. She served as the assistant director for staff development of the Social Work Department of New York Hospital-Cornell Medical Center's Westchester Division, and she was co-principal investigator of several research projects on borderline disorders. She received an AB in psychology and an AM in social work from the University of Chicago and a DSW from Columbia University.

Goldstein is survived by her long-time partner, Patricia Petrocelli, and her mother, brother, niece, and nephew.

The Silver School of Social Work has created a scholarship in her memory. Donations can be made to: