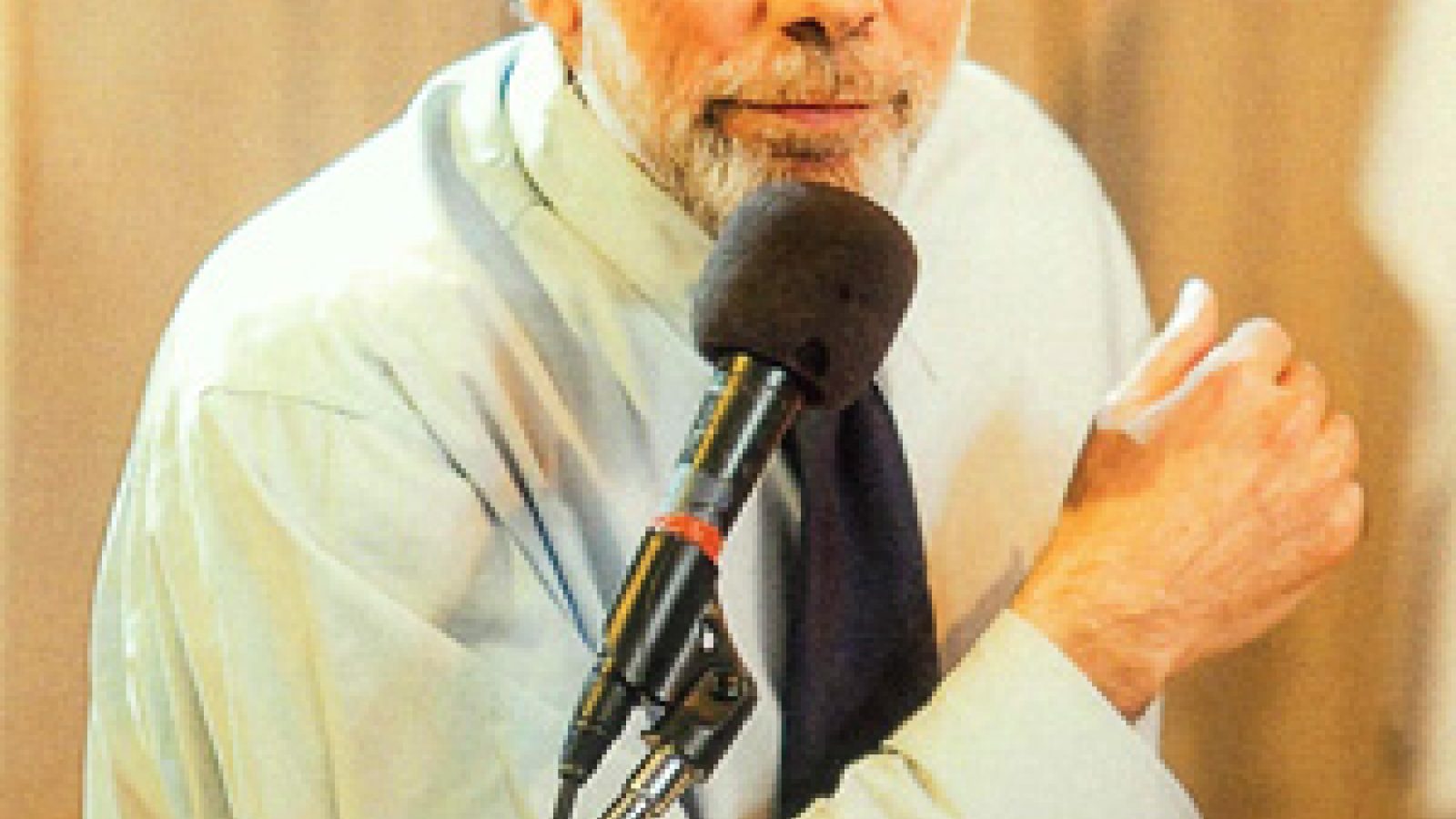 A member of the School's faculty since 1987, his professional areas of interest included object relations theory, social philosophy, and existential philosophy. He received international recognition for his contribution to object relations theory. He served as chair of the School's human behavior and social environment area from 1998 to 2001, and was re-elected chair of the human behavior area in 2010.

Seinfeld taught classes in human behavior and the social environment, and practice, at the MSW and PhD levels. At the beginning of January he began teaching a new post-master's certificate program in spirituality, which he helped develop. Beloved by students and alumni, he was awarded the New York University Distinguished Teachers Medal in 1997.

Prior to joining NYU, Seinfeld was a clinical social worker and clinical supervisor at the Jewish Board of Family and Children's Services (Bronx office) from 1976 to 1987. He later served as a consultant to the organization. He was also chairperson and a member of the Domestic Violence Task Force, and conducted seminars and in-service training programs on child therapy, depression, and the multi-problem family.

Seinfeld graduated from the Silver School with a PhD in 1987. He was a member of the National Association of Social Workers, the Clinical Social Work Society, and the Council on Social Work Education.

He is survived by his wife, Rhonda; a daughter; and a son-in-law. Funeral services will be private. The School will host a public memorial service at a future date. More details will be posted as they become available.

In lieu of flowers, donations be made in Seinfeld's memory to: