Making the Most of Studying Abroad 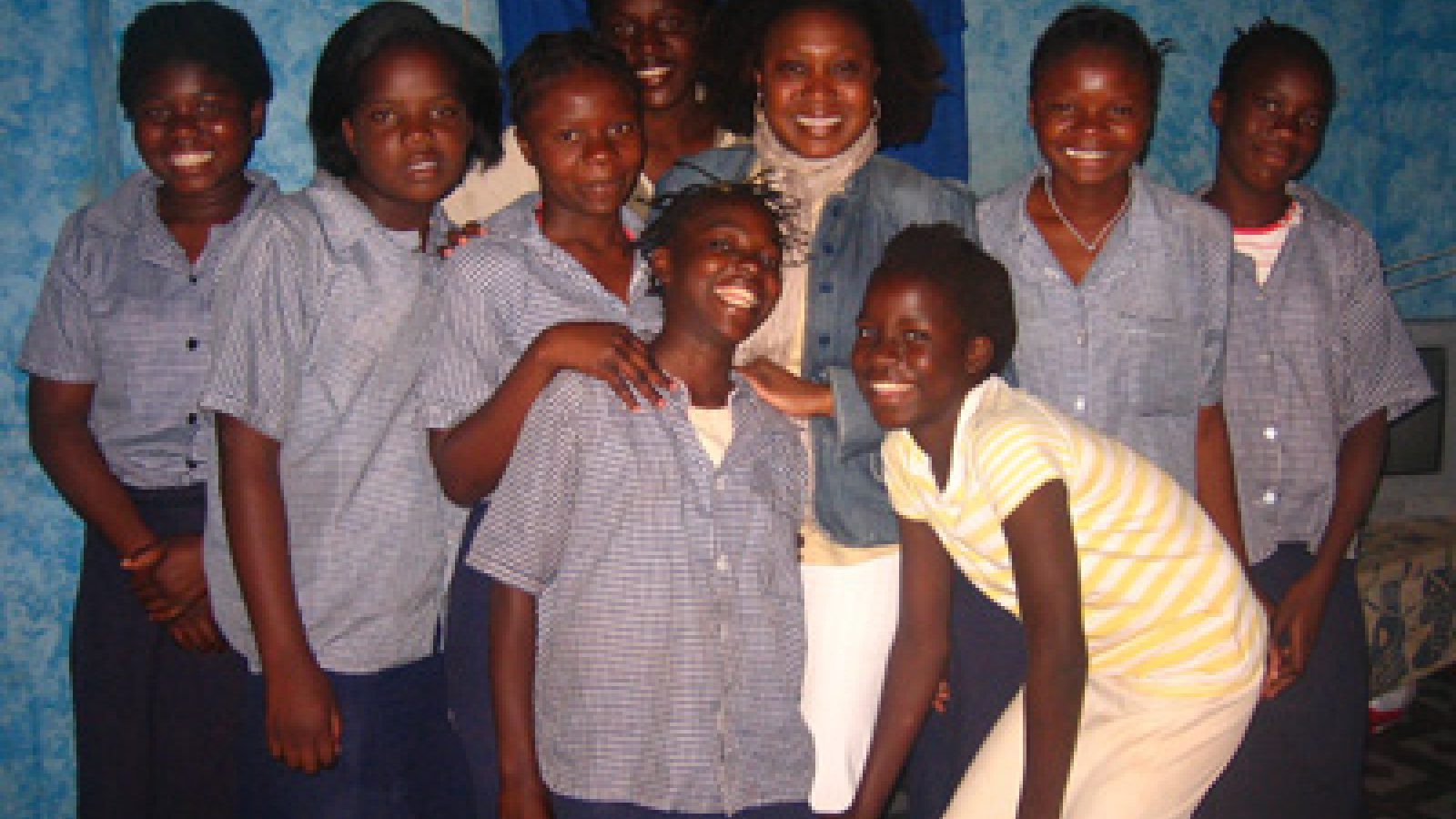 When Yvonne Mbewe-Palmer, MSW '11, was applying to graduate school she knew she wanted to study abroad in Zambia. Part of the appeal of the NYU Silver School of Social Work was the School's strong international component and the flexibility to create an independent study.

In her year and a half at NYU Silver, Mbewe-Palmer has taken advantage of international opportunities and has spent time in two African countries.

"I knew coming in that I was going to do an independent study," she said. "I just needed to figure out who to connect with to make it happen."

Born in Zambia, Mbewe-Palmer had not returned to visit her family since she was four years old. Additionally, the country's struggles with AIDS, teenage pregnancy, and substance abuse all interested her.

After extensive online research and the School screening her potential employer, Mbewe-Palmer was ready to work with Chikumbuso. The organization runs a school, temporary crisis housing for children, as well as outreach programs for single mothers, widows, and grandmothers. Last summer she spent one month at Chikumbuso, in Zambia's capital, Lusaka, and a second month exploring the city.

It took two weeks for Mbewe-Palmer to find her niche at Chikumbuso, but she ended up running groups for teenage girls on sexual exploitation, sexual abuse, and rape -- a suggestion she made to the organization's director. "She loved the idea because a lot of girls had backgrounds of sexual abuse and one or two girls were working as prostitutes."

While Mbewe-Palmer said she felt detached from certain aspects of Zambian society, interacting with the girls felt organic and natural. "I felt immediately connected to them because the problems they face are universal problems -- low self-esteem, body image issues, and negotiating safe sex," she said.

Dealing with topics such as AIDS and birth control did pose a challenge. Because Catholicism is the country's prevalent religion, these topics are considered taboo. "I had to shift my framework to reflect an abstinence model and remind myself to be culturally sensitive, which I wasn't prepared for at all."

Despite these challenges, Mbewe-Palmer found that adolescents were eager to talk to her because they did not have anyone to speak with about these issues and were eager to share their experiences in a safe, confidential space.

In January Mbewe-Palmer packed her bags once again, this time for Ghana and a two-week alternative winter break. Before leaving New York, four Silver School students along with nine students from various programs within NYU, participated in a global service-learning course on HIV/AIDS education and prevention led by Silver School faculty. In Cape Coast, the class worked with Voluntary Health Organization to educate primary school students about HIV/AIDS and its prevention.

Mbewe-Palmer noted that not only is the social work profession better known in Ghana, but HIV/AIDS outreach is much more developed. NYU students were permitted to include sex education in their discussions in an effort to combat teenage pregnancy and the spread of sexually transmitted diseases.

While Ghana was more progressive than Zambia, some of the same prejudices existed. One idea that NYU students had to confront was that people get AIDS through a curse. "A lot of our education focused on breaking down stereotypes and stigmas," she said. Once again, she had to balance cultural sensitivity with scientific information.

At times, even if the teenage students understood what the NYU students were teaching, there would be one student who would restate a myth about AIDS and other students would start to agree.

"It was hard and I was really frustrated at certain points because I felt like I wasn't being effective," said Mbewe-Palmer. NYU students would reflect each evening about their day and what they could do differently, which provided an outlet to process some of the more challenging aspects of their trip.

"There's no way you can come back from an international experience and not be better than how you left."

Mbewe-Palmer said her experiences gave her a new perspective and reinforced her desire to work internationally post-graduation. She also gained an appreciation for the opportunities she has and the transferable skills the social work profession affords.

"I feel so blessed and fortunate because these experiences really pushed me," she said. "There's no room for mediocrity or complacency."