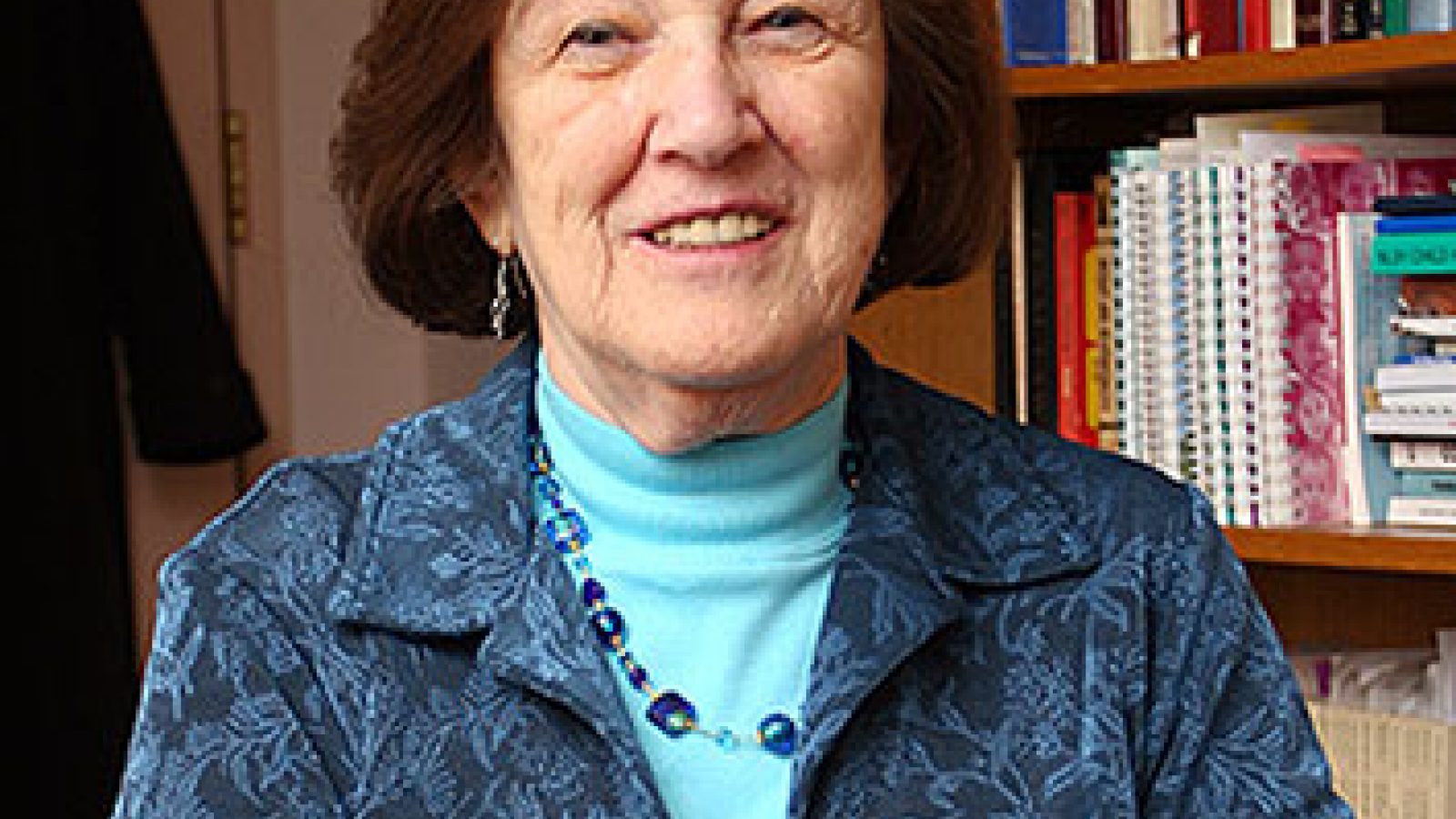 The Council on Social Work Education has announced that Professor Trudy Festinger will receive the 2011 Significant Lifetime Achievement in Social Work Education Award. The annual award recognizes a social work educator's accomplishments over an entire career in research and scholarship, pedagogy and curriculum development, and organizational leadership.

Festinger has dedicated her career to advocating for society's most vulnerable children and educating future social work practitioners with research skills. She has conducted studies in areas such as youths discharged from foster care, rates and correlates of adoption disruption and dissolution, post-adoption service needs, factors related to foster care reentry, and emotional abuse among child welfare caseworkers.

One of the first and most influential scholars of child welfare over the past generation, Festinger's research findings have helped inform policies on adoption, independent living, and stable judicial review to promote permanency for children in the child welfare system. She has served as principal investigator on a number of large-scale studies in the fields of foster care and child adoption, including a major follow-up study of youth discharged from foster care.

She has served on major child advocacy organizations in New York and is a sought after advisor to organizations around the country, including both nonprofit and government agencies. Among her current positions, she is the president of the Kenworthy-Swift Foundation, and a member of the Board of Directors of the Citizens' Committee for Children of New York, the Advisory Board of the NYC Administration for Children's Services, and the Fontana Center for Child Protection Research Advisory Committee. She is on the editorial board of Children and Youth Services Review, Journal of Public Child Welfare, and Adoption Quarterly.

Festinger joined the NYU Silver School of Social Work in 1971, and over the course of her career has served as a teacher and mentor to thousands of students in the bachelor's, master's, and doctoral programs. She remains an active doctoral advisor and serves as the chair of a number of doctoral committees.

"The Silver School of Social Work is honored to have Trudy Festinger receive this prestigious award. Trudy is recognized as one of the most influential child welfare scholars over the last 40 years. Colleagues describe her work as 'seminal,' 'a model and inspiration to social work educators and researchers,' and as a leading contribution to our national child welfare framework," said Dean Lynn Videka. "We are most fortunate to have a scholar the stature of Trudy Festinger on the Silver School of Social Work faculty."

"I'm deeply touched by this award," said Festinger. "It is a great honor."

The award will be given to Festinger at CSWE's Annual Program Meeting in October in Atlanta.