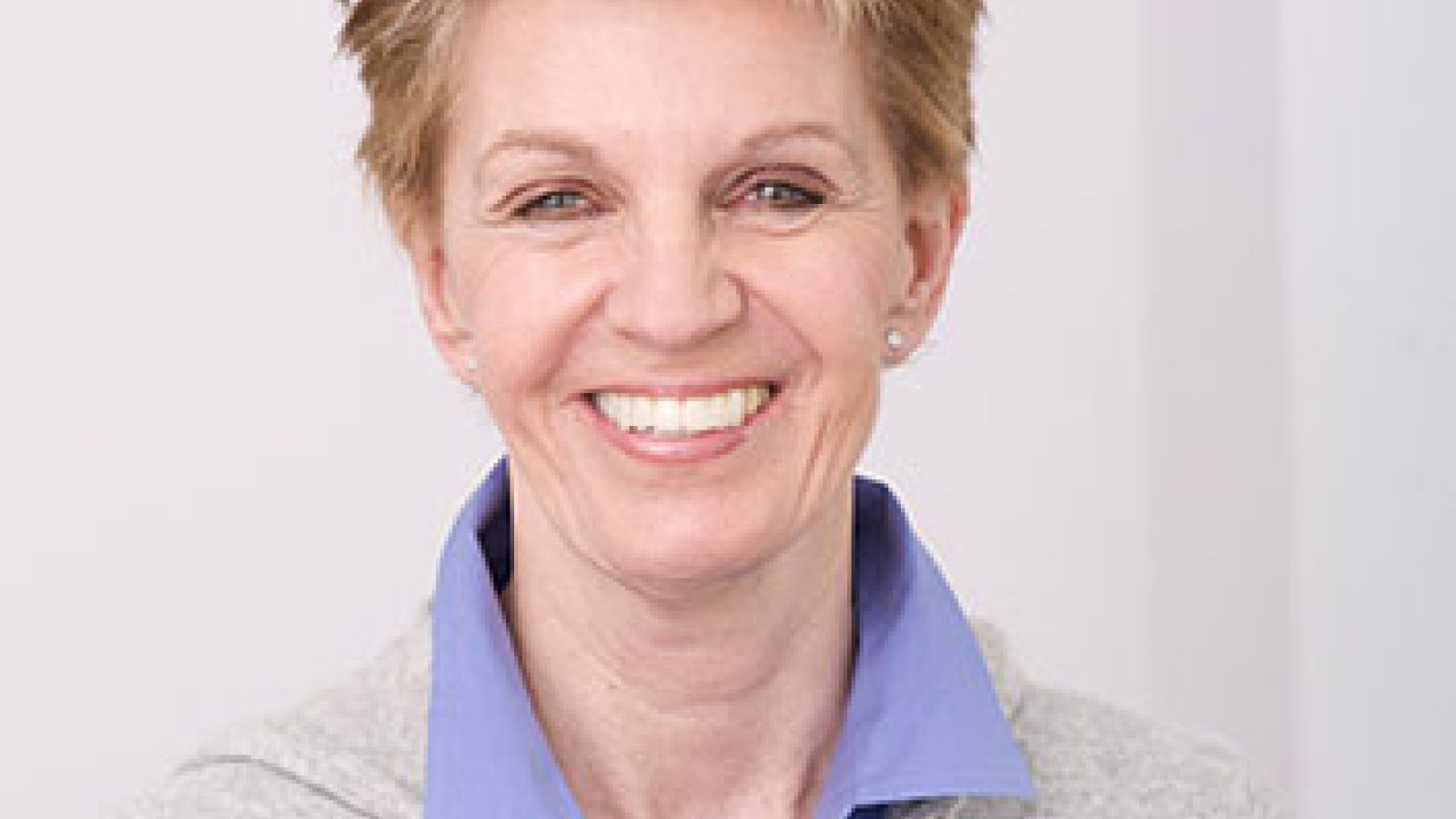 Aldrich led a workshop titled "An Emergent Mode of Trans Family Group Support." Her presentation examined an emergent model of peer-partnered group support that has created a unique trans positive environment for trans individuals, family members, allies, and friends as developed by the Gender Identity Project at the LGBT Community Center in New York City. Using feedback from peer facilitators, students, clinicians, and trans family members, Aldrich discussed the strengths and weaknesses of the Trans Family Group structure. Additionally, she reviewed the formation and structure of the model, which provided a platform for the shifts that occurred as a result of the social, political, and legal changes in New York City between 1989 and 2011.