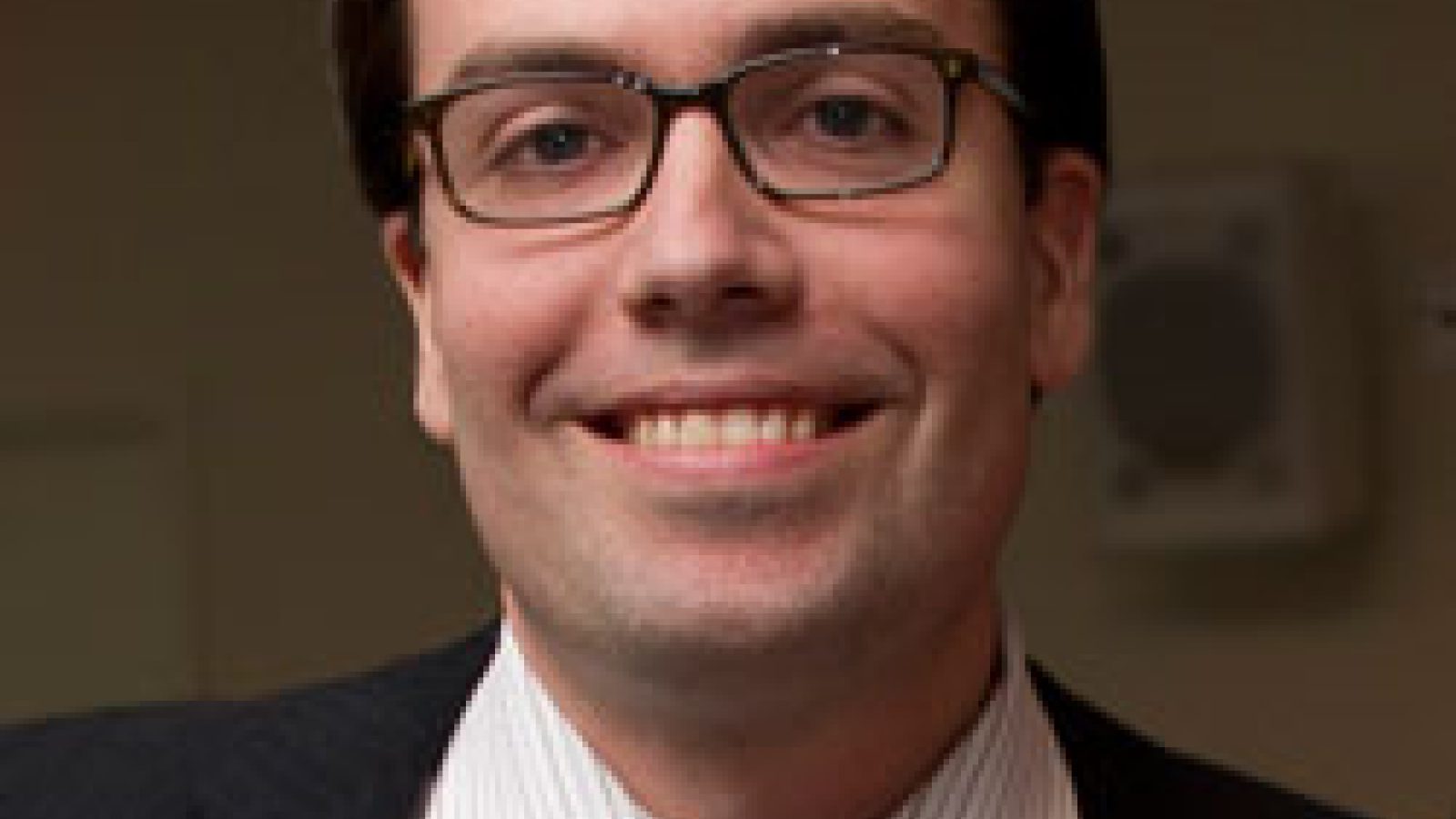 In 1999, Benjamin Henwood, PhD '11, moved to New York City to become a Wall Street equities trader. "I quickly became disenchanted with that life and the lack of meaning," he explained. "I wanted to do something different."

Fast forward to 2012, and Henwood is a post-doctoral fellow at the NYU Silver School of Social Work and co-investigator of the New York Recovery Study. Funded by a $1.9-million grant from the National Institute of Mental Health, this five-year, qualitative study is examining homeless, dually diagnosed adults -- with both serious mental illness and co-occurring substance abuse.

A follow-up to Professor Deborah Padgett's New York Services Study, the project will look at people entering New York City residential services to determine which approach -- "Housing First" or "standard care" -- is most effective in extending the promise of mental health recovery to this population. Housing First, unlike standard care, does not require sobriety or taking psychiatric medication as a prerequisite to housing.

Researchers will conduct in-depth interviews with residential services participants and their case mangers over an 18-month period to discern the broad impact that each approach has on participants' lives, including their sobriety, mental status, social relationships, and need for services.

Henwood first became interested in the mentally ill, homeless population as an MSW student. Henwood admitted that when he started at NYU Silver, he was unsure how he would use his social work degree. In his first-year research course with Padgett, he learned about Housing First. Intrigued, he volunteered at a local Housing First agency, helping participants with vocational services.

"Since I was in social work school, I thought I should figure out what social workers do," he said. "Within a matter of months, that quest for meaning I had felt went away. I felt good doing this kind of work."

Pursuing a doctoral degree seemed like a natural next step for Henwood in order to think through larger issues he encountered as a front-line provider. Staying in touch with Padgett, he joined the New York Services Study as a doctoral student. The knowledge he gained aided Henwood as he helped establish a Housing First program in Philadelphia that now serves close to 300 individuals.

Henwood noted that he always "sits on the fence" between wanting to do research and wanting to be directly involved in the clinical work, which helps give him a practical eye as to research's potential impact.

After initial interviews with clients in the new study -- now in its second year -- Henwood remarked that study participants have had larger, cumulative adversity throughout their lives that has led them to homelessness and a mental illness diagnosis. "That really is important for clinicians when intervening with this population, to be cognizant of the traumatic history and adversity they face."

Henwood called the resiliency he witnesses in his interactions with dually diagnosed people inspiring. Additionally, he likes analyzing issues at a macro level and tackling the complicated challenges involved in the service system for this population. He said, "This pairs well because it allows me to challenge myself intellectually, but I can feel comfortable knowing that my work actually has a real impact on the world."