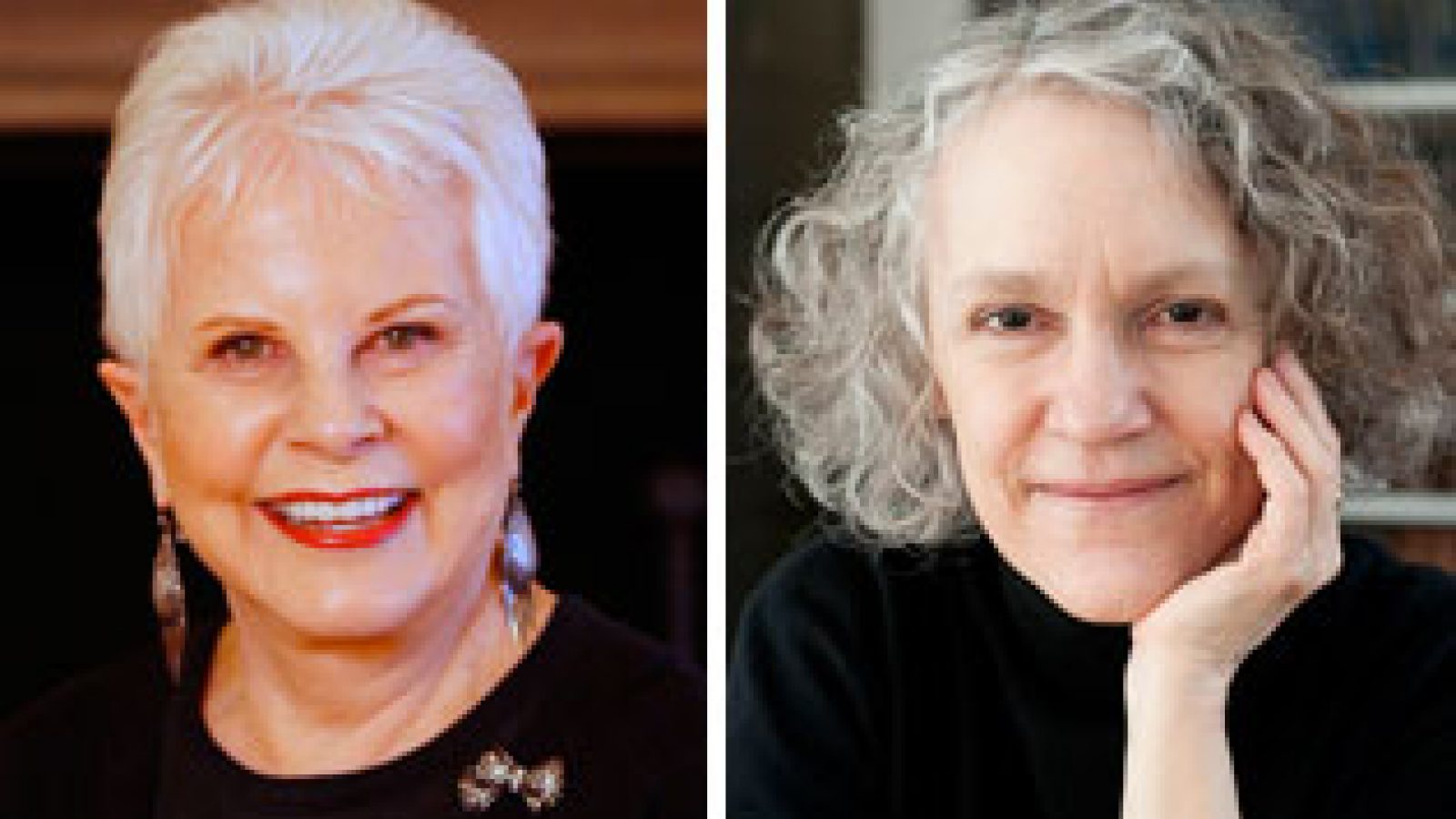 NYU Silver Professor Suzanne England and Associate Professor of English Martha Rust, who is also the director of NYU's Medieval and Renaissance Center, have been awarded a National Endowment of the Humanities grant to support the development of their course on memory and forgetting.

England and Rust received one of the 22 NEH Enduring Questions awards distributed this year. The grant program supports the development of a new undergraduate course based on a fundamental question addressed by the humanities and provides $25,000 in funding. The question England and Rust are addressing is: "What is Memory?"

The course -- the first of its kind at New York University -- will be made up of six units: childhood memories, the idea of memory, the science of memory, the art of memory, cultural memory, and forgetting. It will be first offered in the spring 2013 semester, and will be available as an advanced honors seminar in the College of Arts and Sciences and as an elective for undergraduate students at the Silver School.

"Study as self-care is a familiar concept to the liberal arts study while study in order to practice the professional care of others is central to the field of social work," said Rust. "Bridging the liberal arts and social work, the study and practice of memory has the potential, I believe, to meld self-care with care for others."

This interdisciplinary approach to memory grew out of a recent collaboration between the two professors on a paper presented at a European Network for Aging Studies' conference on Theorizing Age: Challenging the Disciplines. The NYU Humanities Initiative has also recognized England and Rust's work with a team teaching award, given to two faculty members who are addressing a wide-ranging problem in the humanities.

"Although I have had the good fortune to collaborate with humanities scholars in my research, this is my first opportunity to collaborate with a humanities educator to develop a course for both liberal arts students and those studying in the professions," said England. "We hope students will gain new insights into the workings of their own memory, and that they will develop a personal practice of memory that will serve their growth as individuals long after their recollections of the course have dimmed."

England's scholarly interests are located at the nexus of critical gerontology, medical humanities, and narrative inquiry. Her most recent work has focused on Alzheimer's Disease and the conceptual underpinnings of narrative practices in health care, which has drawn her to the field of memory studies. Other scholarship has focused on the way social policy and the organization of health care affect families with ill or disabled members, and include the analysis of literary, biographical, and clinical narratives on illness, disability, and caregiving.

Rust works in the literary-historical period of the Middle Ages. She focuses on late-medieval manuscripts culture, which includes medieval book production and use. The broader interests she brings to her field include the phenomenology of reading, picture theory, and cognitive linguistics.