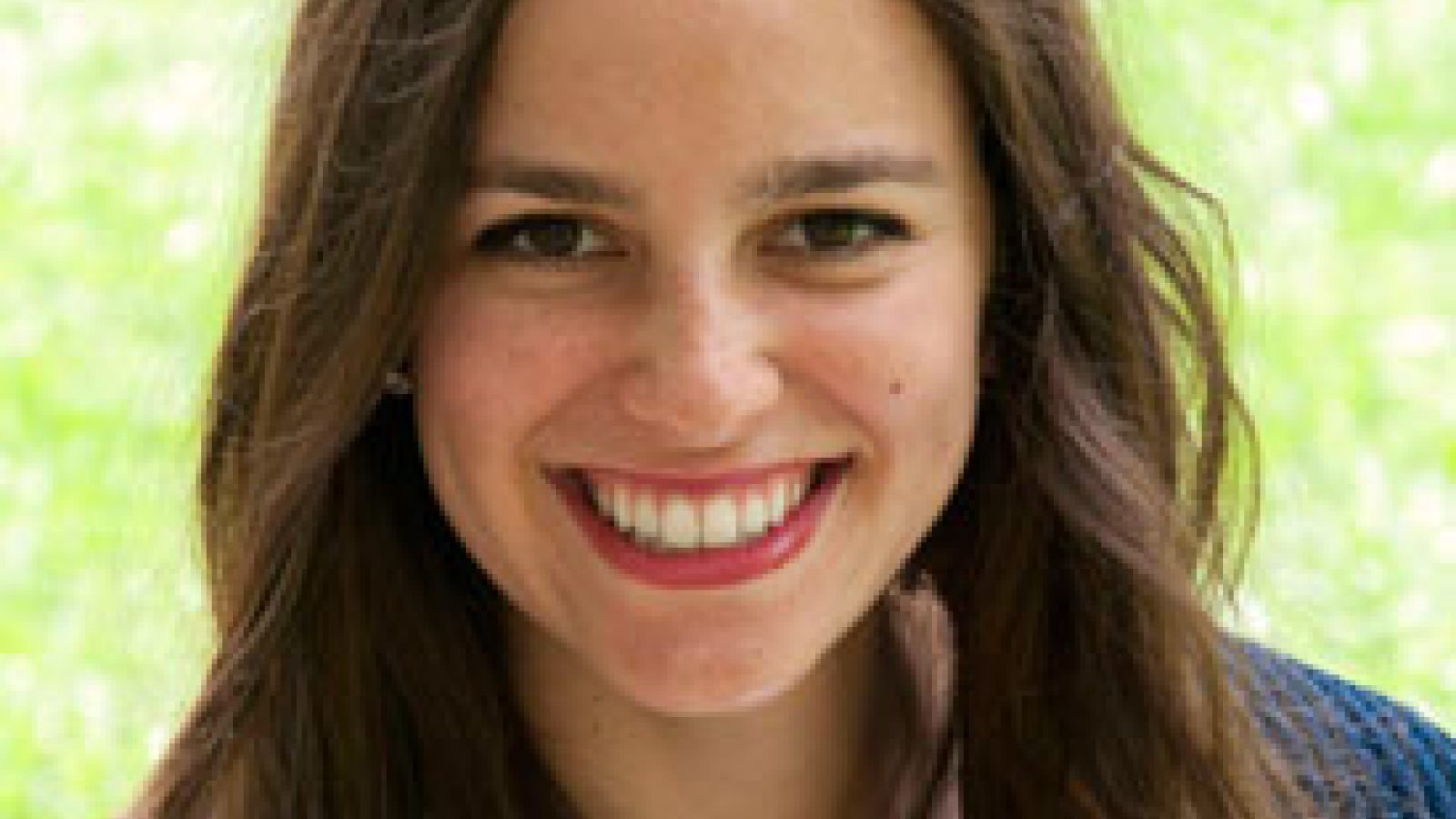 Elizabeth Taub, BS '10, MSW '11, does not work in your typical social work environment. She has gone corporate, employed by Walgreens, a Fortune 30 company, on their initiative to hire more people with disabilities. People with disabilities are among the most shunned, diverse groups in society. Few make it into the workplace due to the mistaken beliefs that they can not do the job, creating a 44 percent unemployment rate -- the highest of any demographic group. Taub's job at Walgreens resoundingly disproves this myth.

Taub is the national coordinator for Walgreens REDI (Retail Employees with Disabilities Initiative). REDI is a training project that enables people with disabilities to become qualified candidates for service clerk positions in Walgreens stores. This training also prepares them to be candidates for retail jobs at other companies. Taub said, "What we are looking for is talent in our stores and we believe that people with disabilities have talent."

Taub became involved in the REDI project after hearing a speech by Randy Lewis, senior vice president of distribution and logistics at Walgreens, at an autism symposium when she was a Silver School undergraduate. Lewis spoke about his own autistic son, and how this drove him to envision changing the work force.

In her role, Taub oversees all aspects of training, development, and execution in retail stores and serves as the liaison between stores, agencies, government representatives, and Walgreens corporate offices. She presents information on the program internally and externally to senior-level business people across the country and works with Walgreens' legal team, technology team, communications team, and store operations to set measures and milestones for the initiative.

On relating her training as a social worker to her job, Taub said that while many programs are now in place or are being developed to assist children with special needs, far fewer services are available to young adults who age out of the educational programs that have provided support for much of their lives. The loss of the educational institutions' structure makes life even harder for these adults.

"Many people with disabilities experience difficulties in finding employment," she explained. "They become isolated and depressed when they feel they cannot find a place for themselves. In our society, a paycheck is very important for self-esteem. The more skills you have, the more employable you are."

Taub believes her social work background gives her a unique perspective. "Having a job means getting out of the house and forming relationships; training them to do the full job as opposed to carving one out for them helps people come out of their shells and know they can be as productive as anyone else," she said. On her experience in the Silver School, she recognized adjunct faculty Laura Hickey, Candice Jarvis, and Susan Jakubowicz who helped develop her skills and realize her abilities. Taub declared, "Too many people in our society believe that helping people with disabilities is a charity. Well, guess what? We're not a charity. We set the bar high and people with disabilities continue to rise to the occasion."