Professor Liliana Goldin Discusses Her Career of Research in Guatemala . 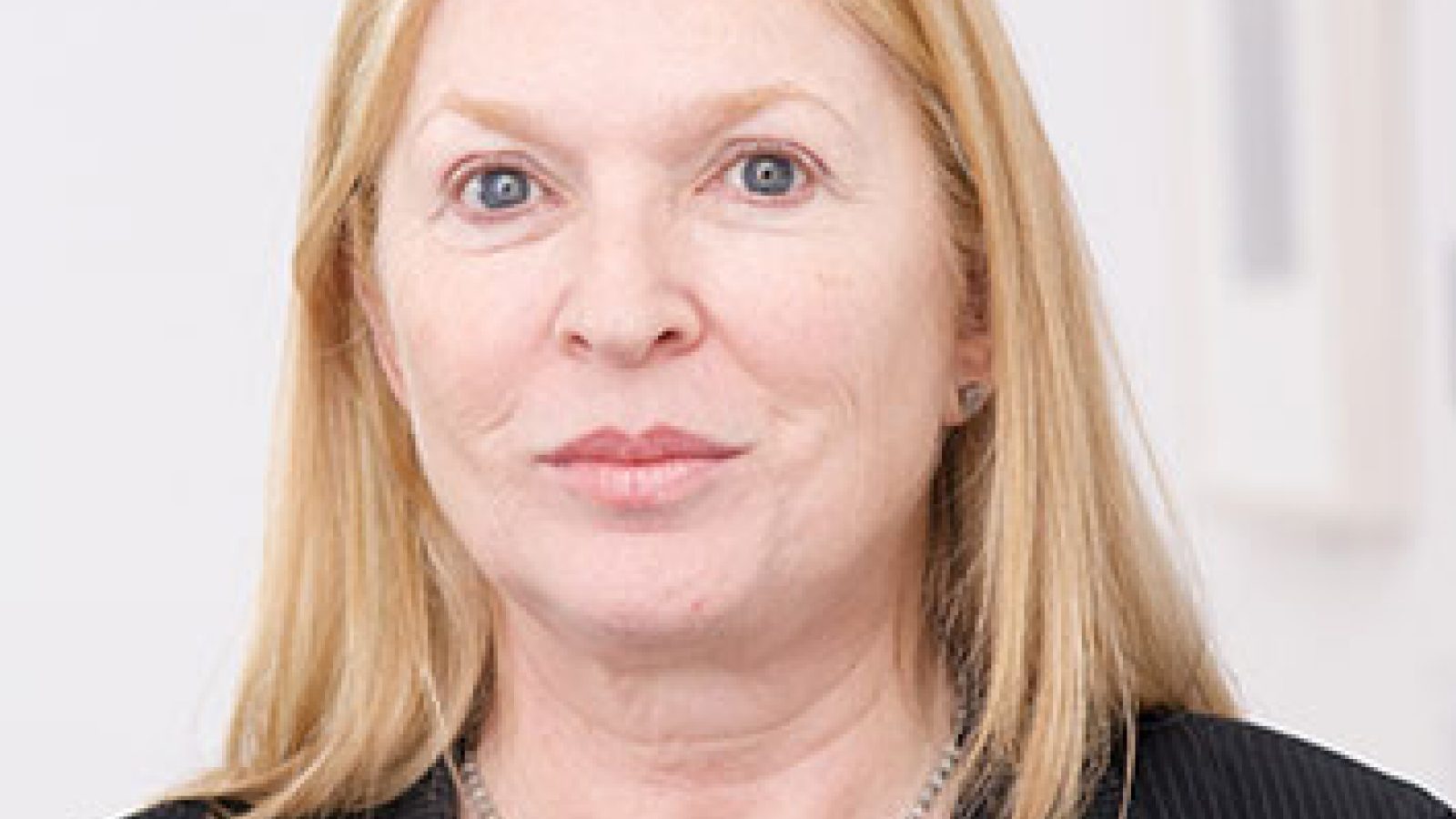 On February 27, the Student Collective for Global Social Work hosted Professor Liliana Goldin for a presentation on "Research in Highland Guatemala (and Other Areas of the World): Some Implications for Global Social Work." Goldin shared her life's work doing participant observation and ethnography with the indigenous people of Guatemala and the kind of research her former PhD students conducted abroad under her direction.

Goldin conducted her first study in the Western Highlands of Guatemala as a doctoral candidate at Universidad Complutense de Madrid in Spain. Her project required her to live among community members for 14 months while she was a doctoral candidate. "I was living in the house of an artisan," she recalled. "Guatemalans are very hospitable people." She described how people would ask her why she was in their community, and she was honest with them about her interest in doing research. "People have a right to know why you're here," she said.

The indigenous people she speaks to also help shape her research. Curious that many people she talked to in local markets, who were also quite wealthy, mentioned the town of San Pedro Almolonga, she developed a new project directed at understanding economic development in the region. The project examined what indigenous Maya do to make a living and escape poverty in difficult conditions and what Almolonguenos do that sets them apart from other people in the region. She ended up conducting several studies in that town.

Goldin discussed some of the changes that have taken place in the Guatemala Highlands. Some of the vegetables people eat in the United States come from Guatemala. The use of fertilizers and other inputs have allowed indigenous Guatemalans to participate in the international market. However, complications have arisen. "There are some negative consequences to the extensive use of chemicals without proper protection," she said. "There are serious environmental and health consequences, a lot of respiratory diseases, people don't always wear masks."

She has also written on the different roles women and men have taken in employment. In Highland maquilas, the term used in Latin America for export processing factories, most of the workers are indigenous women. Working in maquilas proves to be a double-edged sword. Goldin elaborated a common theme from interviews with factory workers, who complain about the bad treatment and conditions in the factories. At the same time, workers will echo the sentiment of the positive aspects of being employed by the factories: "This is the best thing that happened to me." Workers need the jobs and are conflicted about them. Goldin explored issues raised by workers in the factories, including the impact of labor turnover on individuals and households and, most recently, the problem of not having full access to labor rights, in an article titled The Rule of Law and the Enforcement of the law: Workers' Understanding of Labor Rights in the Central Highlands of Guatemala, published in Latin American Perspectives with Courtney Dowdall (2012).

Goldin thinks more companies need to take corporate responsibility when they set up factories in foreign countries. "Companies shouldn't leave," she said, but should offer better wages and working conditions to the workers. "They need the jobs."

Besides her own research in Guatemala, Goldin has mentored several doctoral students on research topics and countries of interest. One of her former students at Florida International University -- where she taught before joining the NYU Silver School of Social Work in 2011 -- conducted research on "World Vision in Highland Peru as a Development Model." She began by studying Quechua in Peru after receiving a Foreign Language and Area Study Fellowship. Currently, she works in one of the USAID offices in Washington, DC.

Goldi­n shared her past students' experiences as inspiration to NYU Silver students, and to give them ideas on how to enter social work in a global context. On her own journey into research in Guatemala, she said, "I never planned to go to Guatemala. We don't know where life will take us." She encouraged NYU Silver students to look into their passion and ask around for opportunities, including working with non-government organizations around the world as a first step into their countries and topics of interest.

In addition to her faculty position at NYU Silver, Goldin is also a faculty fellow at two of the School's research centers, the McSilver Institute for Poverty Policy and Research and the Center for Latino Adolescent and Family Health.