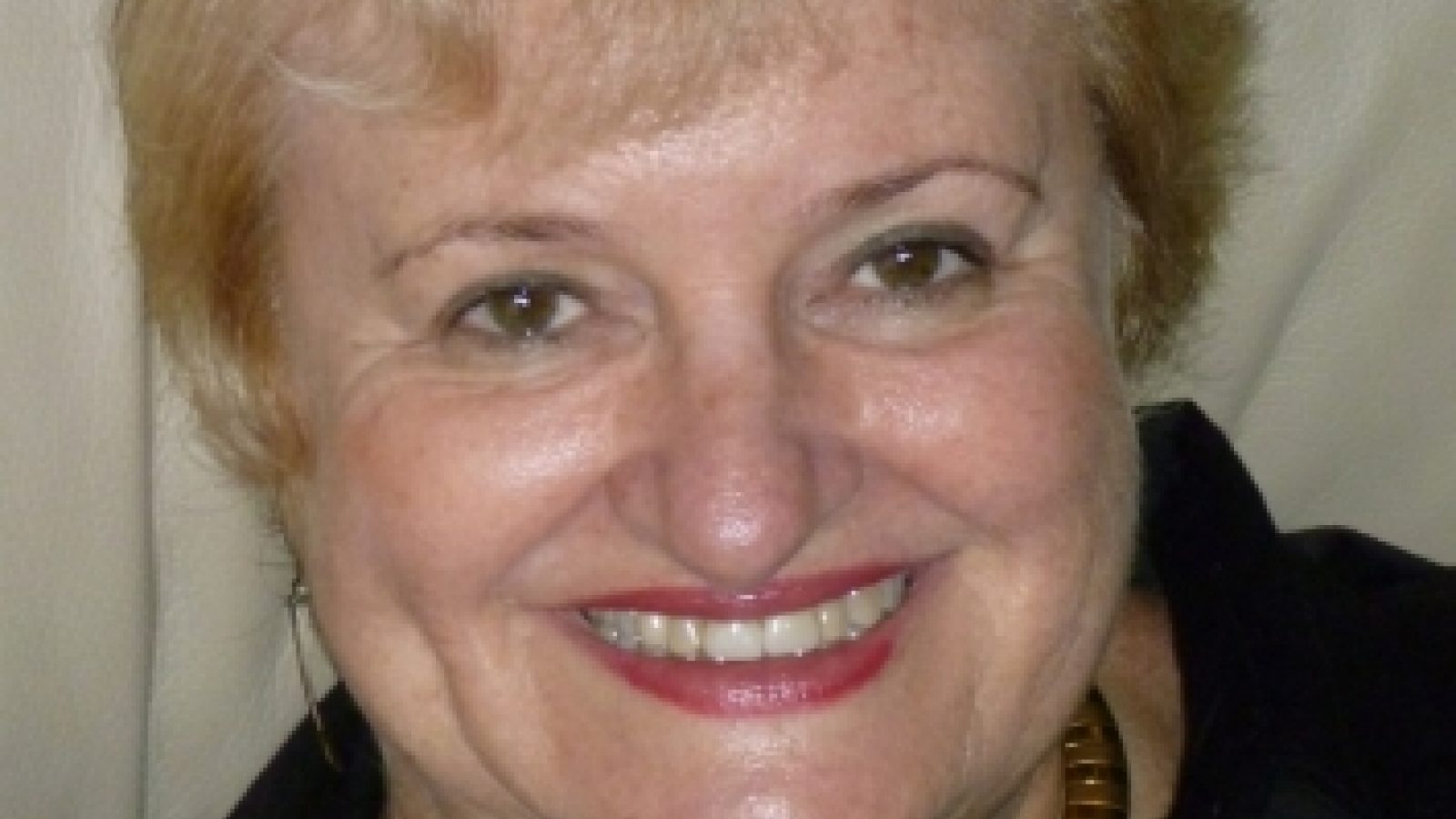 On Tuesday, July 1, 2014, the NYU Silver School of Social Work continued its Summer Lecture Series with a presentation by Professor Shulamith Lala Straussner on children of substance abusing parents. The lecture focused on the impact of parental alcohol or drug problems on children and adolescents, and gave an overview on the dynamics of substance abusing families, as well as the latest evidence-based interventions for children, adolescents, and adults. Straussner is the director of NYU Silver’s post-master’s certificate program in clinical approaches to addictions and serves as editor of the Journal of Social Work Practice in the Addictions.

The effects of alcohol and/or other drug (AOD) use, while varied, are widespread and pervasive. An estimated one in four children under 18 are impacted by parental AOD use, and approximately 54 percent of children aged 3-11 are exposed to secondhand smoke. These figures, staggering on their own, do not include homeless children or adults whose parents struggle with AOD use. Children of substance abusing parents are found in every cultural, ethnic, racial, and religious group in the world. “Most social workers will encounter an individual who is or was the child of a substance-abusing parent,” she said.

Straussner pointed to numerous studies that have shown these children to be at greater risk for developing a variety of psychosocial problems. She stressed, “It is imperative for every social worker to become familiar with the dynamics of substance abusing families and their impact on children of different ages.”

Substance abuse wreaks havoc on familial dynamics and interactions, commonly resulting in inconsistent parenting; poor attachment; neglect; the crumbling of traditional family rules and boundaries; and a developmental culture of chaos, conflict, and unpredictability. Correlations have been found between AOD use and emotional, physical, and, at times, sexual abuse of children. Exposure to parental AOD use often begins prenatally, with physical and psychological consequences including Fetal Alcohol Spectrum Disorders, premature birth weights, developmental delays, respiratory problems, and infant drug withdrawal symptoms. For children whose exposure to AOD use occurs after birth, recent neurological and psychological studies have found that those who grow up in violent or traumatic households may suffer from permanent neurological changes. Effects of AOD use on families may vary depending on several factors, including what substance is abused, which parent is abusing a substance, the child’s age when the parental substance abuse was most problematic, availability of extended family and support systems, and the existence of sexual and physical abuse.

Straussner demonstrated the need for a strengths-based perspective in work with children of substance abusing parents. She cautioned social workers that while these children are more likely to exhibit problematic behaviors, not all will, and they are likely to also exhibit great evidence of strengths and resilience, which may serve as camouflage for the more pervasive effects of substance abusing families. “Careful assessment is warranted,” she said.

Researchers have identified three key factors that contribute to resilience among children of substance abusing parents:

For children of substance abusing parents, resilience-building social work interventions designed with these factors in mind are imperative.