Film by Linda Mills to Premier at Tribeca Film Festival 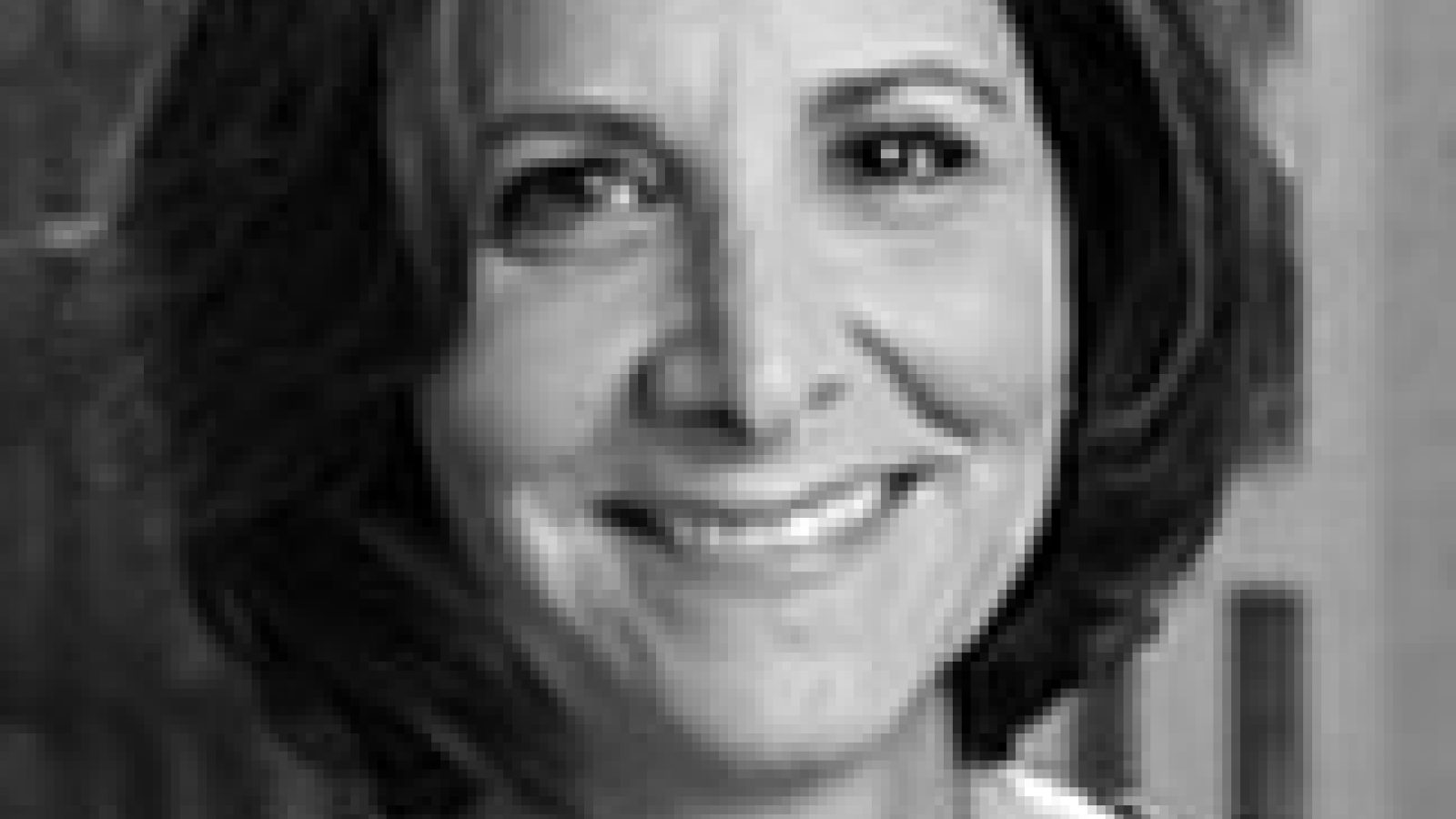 The Tribeca Film Festival has announced that the short documentary Of Many—directed by Linda Mills, Lisa Ellen Goldberg Professor and professor of social work, public policy and Law, and with executive producer Chelsea Clinton—will have its world premiere at the festival in April.

Set against the dramatic backdrop of 9/11, the Arab-Israeli conflict, and the tension between Jewish and Muslim students on college campuses, Of Many looks at the surprising and transformative relationship between Iman Khalid Latif and Rabbi Yehuda Sarna, chaplains at New York University. Latif and Sarna first met in 2006 during a teach-in held by NYU’s Muslim Student Association responding to another student group displaying the controversial Danish cartoons offensively depicting the Prophet Mohammed. Through a series of voyages to communities struck by catastrophe, the film documents young religious Jews and Muslims working together and overcoming long-standing divides. Timely and funny, this short documentary offers an inspiring and hopeful narrative of friendship and cooperation between faiths.

“For many years now, I have had the privilege of working with Khalid and Yehuda and have been moved by their friendship,” said Mills. “I have been particularly taken by the enthusiasm for multifaith engagement that they inspire in their students. Nothing short of the magic of film could capture this story and bring it to audiences worldwide—a story that desperately needed to be told when so many campuses are overshadowed by so much discord and misunderstanding.”

Out of the tremendous student interest generated by Latif and Sarna’s work, the Of Many Institute for Multifaith Leadership at NYU was started. Launched in 2012, the Institute concentrates on cultivating cross-cultural leadership experiences, with a focus on students who seek to develop a multifaith space that ensures harmonious relationships on campus. Activities sponsored by the Institute include service learning trips, conferences, and multifaith trainings on campus. NYU students created a Multifaith Student Advisory Council that supports the Institute’s co-curricular events and student-initiated dialogues, such as Shabbat-Jummah Prayer and leadership development workshops.

With the Of Many Institute addressing co-curricular and student activities, the NYU Silver School of Social Work and the Robert F. Wagner Graduate School of Public Service, together with a faculty steering committee from several departments and schools, co-sponsor an undergraduate minor in multifaith and spiritual leadership. The minor coursework is designed to help cultivate the next generation of leaders to cross religious and spiritual boundaries and to foster scholarly interest and development in this emerging field.

This first-of-its-kind joint program and the efforts of Latif and Sarna at the Of Many Institute have made NYU distinct among other universities in its movement across faiths both in and out of the classroom. And the film Of Many, about to premier at Tribeca, documents how this began.

“We are very excited that Of Many will premier at Tribeca Film Festival, an innovative and trendsetting venue for independent and progressive filmmaking that spearheads new ideas and important conversations,” said Mills. “Khalid and Yehuda are key to developing new models for multifaith dialogue and action on college campuses and we hope the film will provide a catalytic force for the potential for change.”