The Affordable Care Act and the Future of Behavioral Health 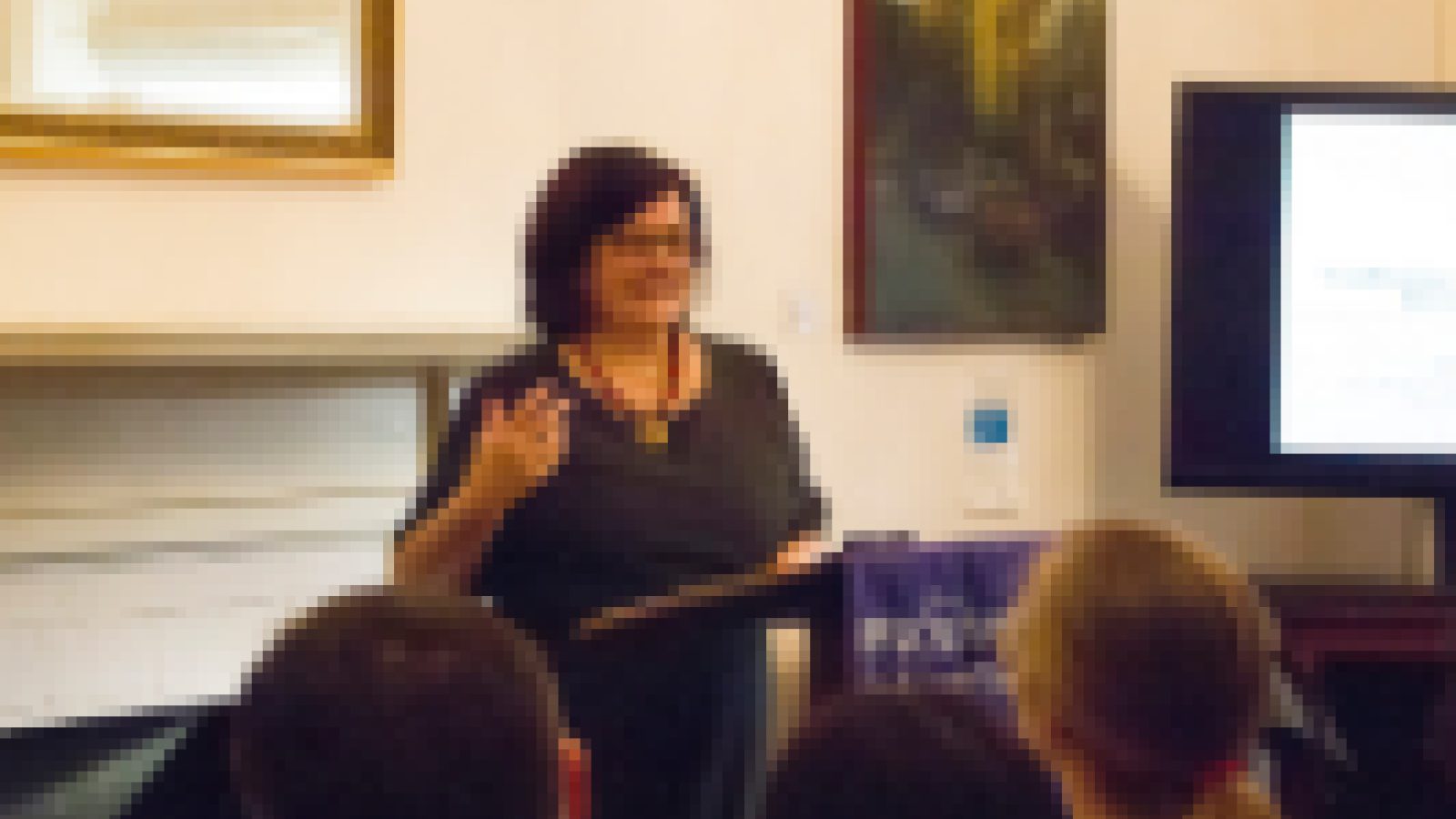 On Monday, March 10, the NYU Silver School of Social Work Colloquium Series welcomed Sherry Glied, dean of the NYU Robert F. Wagner Graduate School of Public Service, to speak on the Affordable Care Act and the future of behavioral health. Glied presented an hour-long lecture on the implications of healthcare reform, and used her dual expertise as an economist and researcher to decode the often nebulous act and its implications on social work and the behavioral health world.

Glied began her discussion with a history lesson. In 1955, institutionalization numbers of mentally ill individuals in the United States peaked at roughly 550,000. In 1963, President John F. Kennedy gave a heartfelt and groundbreaking speech on health care reform and the use of Social Security, which ultimately led to the introduction of the Medicaid program in 1965, and an immediate, significant drop in institutionalization rates. But the advent of Medicaid, and the move from state-based, grant-funded health care to more insurance-based systems (which formed half of all health care systems in the U.S. by 2001), has not resulted in greater wellness for individuals. As Glied noted, mental health treatments introduced in the 1970s have been found to be just as effective as treatments used today: no revolution has occurred. And at a time when approximately one in four individuals will meet the diagnostic criteria for mental illness at some point in life, the lack of innovation in treatment, coupled with the rise in the number of Social Security Income (SSI) recipients with diagnoses of severe persistent mental illness (SPMI), has huge implications on the impact of the Affordable Care Act on behavioral health.

Glied spoke at length on the challenges and limitations of ACA, especially as it pertains to mental health. A troubling paradox has come to light: with the rise in care (through SSI, Medicaid, and healthcare reforms) and treatment options has come a simultaneous rise in the mentally ill population. Despite more money being spent and more federally funded treatments to address issues of SPMI, mental illness rates are not declining. This increase in the number of SSI recipients with diagnoses of SPMI is leading Congress to question if too much money is being allocated to this vulnerable population. The behavioral health field is likewise stymied by the lack of quality metrics that exist for treating mental health conditions. As Glied put it, “we are not good at measuring performance,” which inhibits our ability to track the impact of mental health interventions over time.

Additional challenges exist in sources of financing. Before the ACA’s passage, individual states were responsible for serving as mental health guardians for their mentally ill residents. Now, under the federal umbrella of Medicaid, that local level of monitoring has vanished. Who will take responsibility for caring for this country’s ever expanding mental health population?

Despite the dauntingly vast landscape of addressing healthcare in this country, and the inability of the ACA to perfectly do so, Glied remained optimistic, citing progress if not perfection. “Once you build a structure that allows you to get to the problems, you’re going to have a lot of work to address those problems,” she said. “But at least you’ve got something there. Healthcare reform won’t erase disparity, but it will address some of the impact of that disparity.”

Glied was named dean of NYU Wagner in 2013. She previously served as a professor of health policy and management at Columbia University’s Mailman School of Public Health. In 2010, she was confirmed by the U.S. Senate as assistant secretary for planning and evaluation at the Department of Health and Human Services, serving in that position from 2010-2012. She coauthored the book Better But Not Well: Mental Health Policy in the United States Since 1950 with Richard Frank.