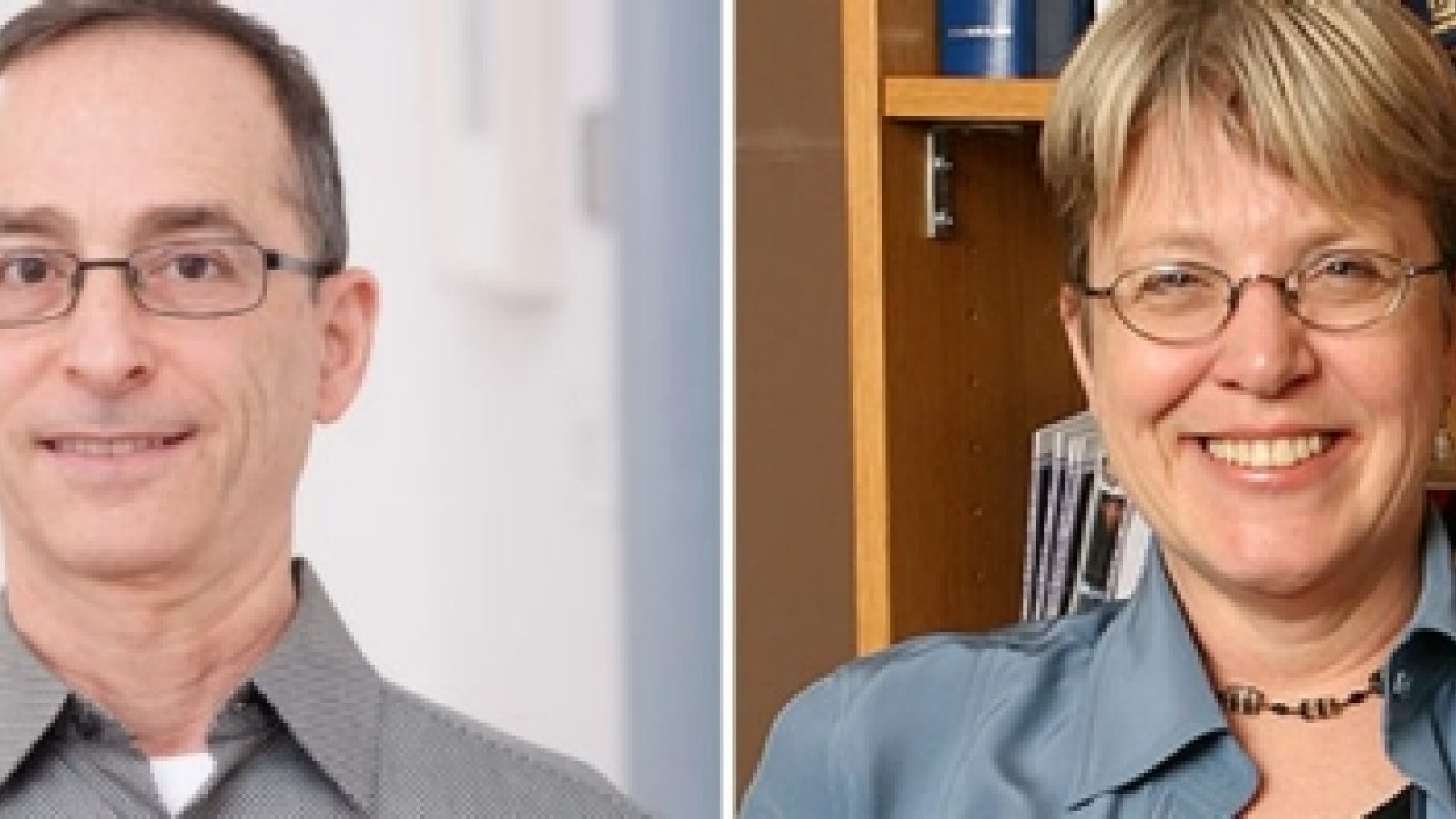 The Society for Social Work and Research (SSWR) has announced its inaugural class of SSWR Fellows, and two NYU Silver School of Social Work faculty members—James Martin and Deborah Padgett—have been named to this esteemed group.

SSWR established this fellowship to honor and recognize members for their individual accomplishments, leadership, and contribution to SSWR as a scientific society. SSWR Fellows have served with distinction to further the Society’s mission. Forty-five members make up this first cohort of fellows, only three percent of SSWR’s total membership.

Martin, associate professor of social work, focuses his research on lesbian, gay, bisexual, and transgender (LGBT) identities, and health and mental health disparities among LGBT populations. He has particular interests in the impact of sociohistorical changes on identity and development, the impact of psychosocial and structural factors on HIV prevention among gay and bisexual men, and on special issues in research methods with LGBT populations. His most recent studies have examined the association of victimization and coping with risky sexual behavior among gay and bisexual men, and the treatment of LGBT issues in American social work education.

From 2006-2011, Martin was director of NYU Silver’s doctoral program, and he is currently chair of the research curriculum area for the MSW program. An active member of SSWR, Martin is an abstract review cluster chair and serves on the editorial review board of the Journal of the Society for Social Work Research.

Padgett is a professor of social work at NYU Silver and director of the doctoral program at NYU’s Global Institute for Public Health. Internationally known for her advocacy and practice of qualitative and mixed methods research, she has published extensively on mental health needs and service use of the homeless, mentally ill, older women, ethnic groups, and children/adolescents. She is the principal investigator of the New York Recovery Study—funded by a five year, $1.9-million NIMH grant—which uses ethnographic methods and in-depth interviews to examine the role of housing in mental health recovery among formerly homeless adults.

Padgett has been active in SSWR since its inception and served as a board member (2002-2007) and president (2004-2006). She received an unprecedented honor in 2006 when SSWR announced the Deborah K. Padgett Early Career Fellowship in recognition of her contributions.&nbsp;For her dedication to teaching and for serving as a mentor to doctoral students, Padgett was honored with the 2012-13 NYU Distinguished Teaching award, the highest teaching honor bestowed by the University.

Fellows will be inducted during the SSWR Annual Conference, to be held from January 15–19.