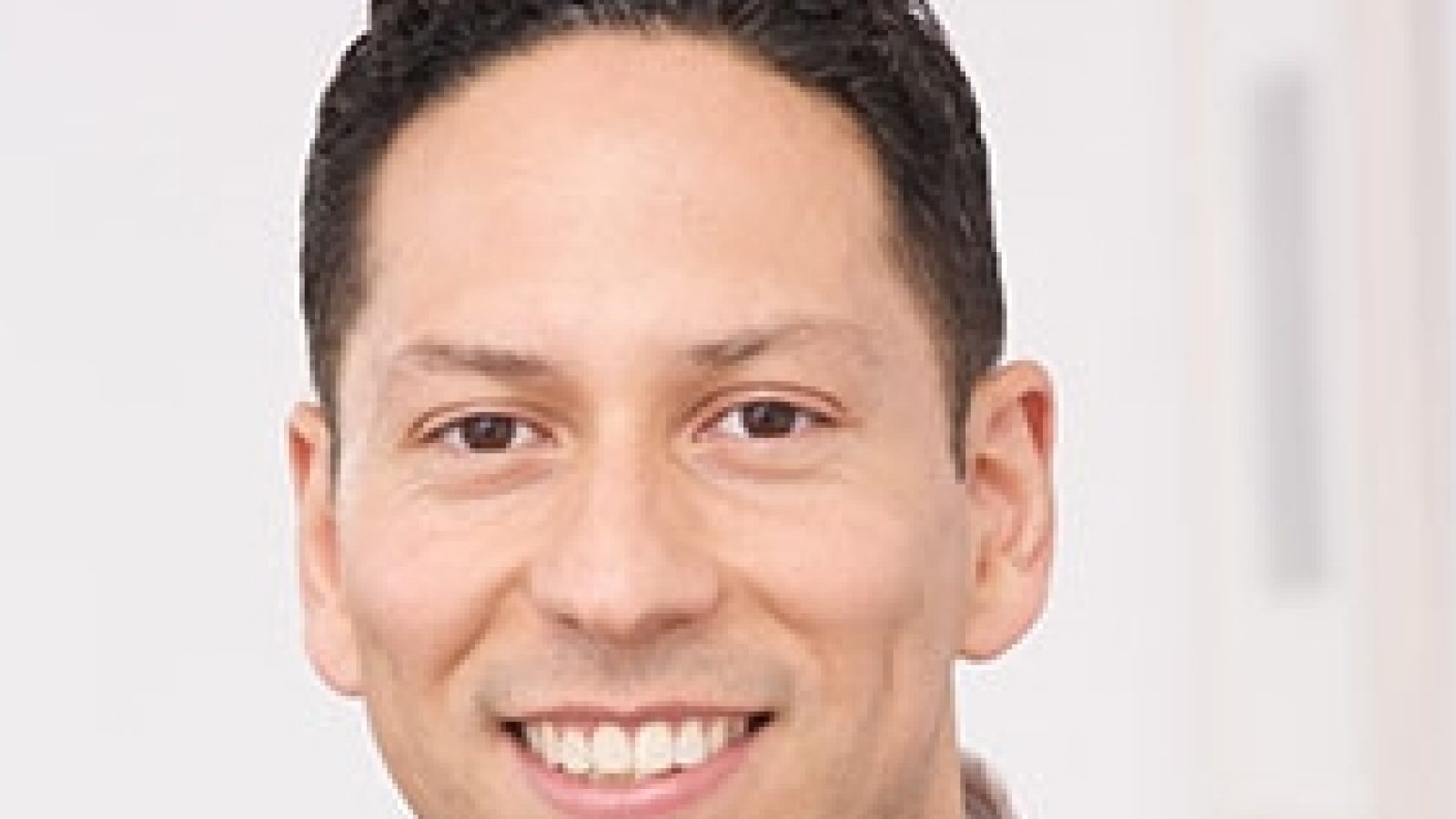 The Board of Directors of the Latino Commission on AIDS has elected Professor Vincent Guilamo-Ramos to be part of its board. Founded in 1990, the Commission is dedicated to addressing health disparities and responding to the impact of HIV, AIDS, and Hepatitis in the Latino communities.

A leading expert in the role of families in promoting adolescent health, Guilamo-Ramos’ research focuses on preventing HIV/AIDS, sexually transmitted infections, and unintended pregnancies; parent-adolescent communication; intervention programs; and alcohol and drug use. He has conducted research primarily in urban, resource-poor settings, including New York City’s South Bronx, Harlem, and Lower East Side communities, and parts of Latin America and the Spanish-speaking Caribbean.

Guilamo-Ramos is co-director of the NYU Silver School of Social Work’s Center for Latino Adolescent and Family Health (CLAFH). CLAFH investigates the role of the Latino family in shaping the development and well-being of Latino adolescents and its research addresses key issues that affect Latino families. CLAFH’s family-based intervention Families Talking Together was recently identified by the US Department of Health and Human Services as an effective, evidence-based intervention designed to reduce sexual behavior among at-risk Latino and African American youths.

Guilamo-Ramos has been the principal investigator of several multi-year federally funded research grants for his work on adolescent risk behavior. These include a National Institute of Mental Health/National Institute of Child Health and Development-funded project aimed at developing a clinic-based family intervention designed to delay or reduce sexual risk taking behavior among young Latino and African American adolescents in outpatient healthcare settings, and a National Institute of Alcohol Abuse and Alcoholism-funded project aimed at examining how for Latino youth residing along the US-Mexico border, the region shapes specific risk factors associated with increased alcohol consumption.

“The Latino Commission on AIDS is truly honored to welcome Professor Vincent Guilamo-Ramos to our Board of Directors. His expertise in research and his innovative approach regarding community program development will greatly contribute to the organizational growth of our agency,” stated Guillermo Chacon, president of the Latino Commission on AIDS.

Latinos are the fastest growing minority group in the United States, jumping from 35.3 million in 2000 up to 53 million in 2012. Latinos make up 17 percent of the country’s population, but 22 percent of all new HIV cases. HIV positive Latinos also face vast gaps along the continuum of care, which limits the effectiveness of the current arsenal of strategies for HIV prevention and treatment. Of the 220,400 Latinos infected with HIV in the United States, only 26 percent achieve viral suppression, when HIV can longer be detected in the blood.

The Latino Commission on AIDS is a nonprofit organization founded in 1990 dedicated to addressing the health disparities and responding to the impact of HIV & AIDS and viral Hepatitis in our communities. The Commission is the leading organization coordinating National Hispanic Hepatitis Awareness Day (May 15), National Latino AIDS Awareness Day (October 15), and other prevention, research, capacity building, and advocacy programs in the United States and its territories.