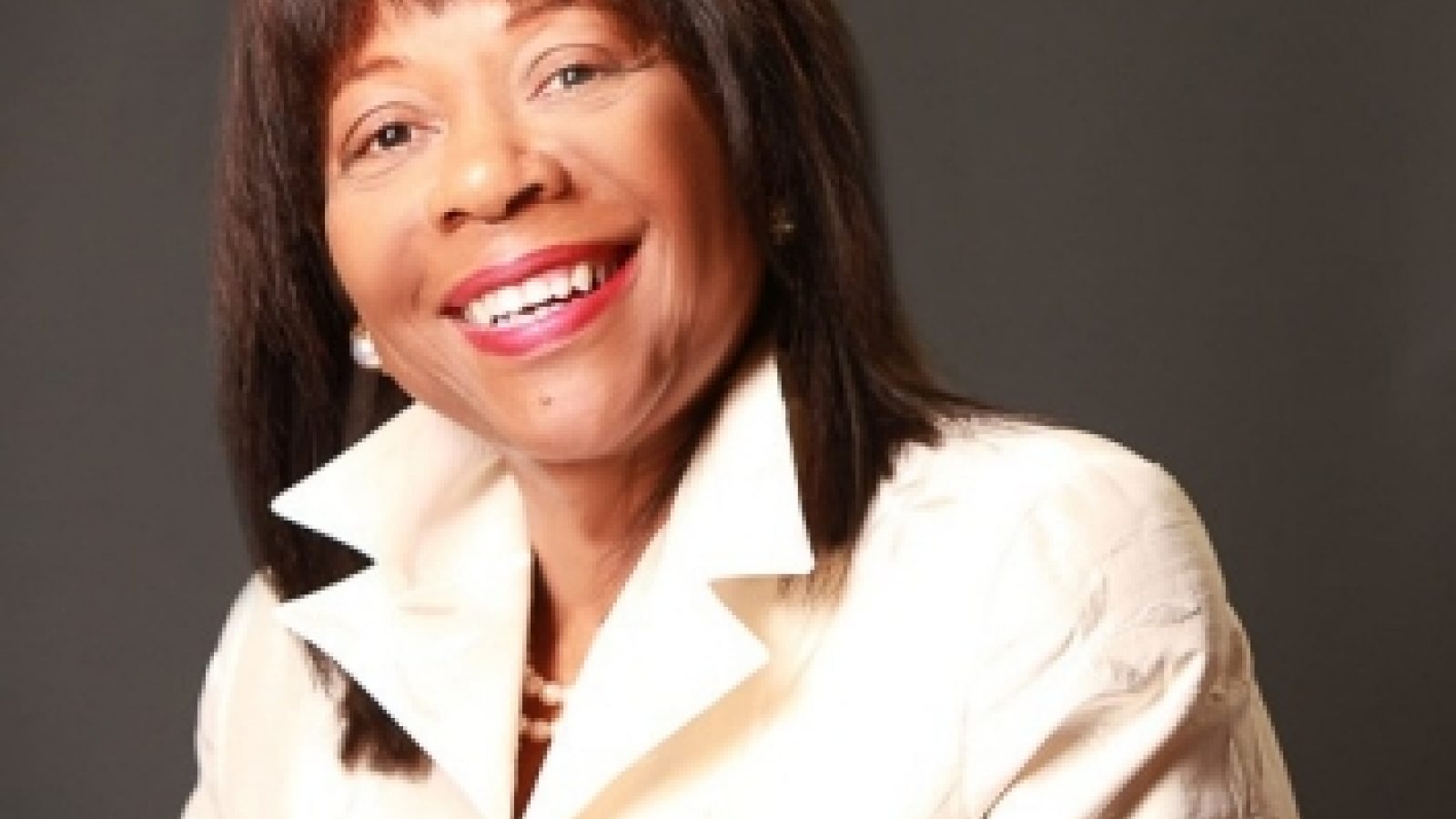 On March 4, the NYU Silver School of Social Work welcomed Mary Pender Greene, MSW ’74, for an evening workshop devoted to unlocking the nuanced secrets of networking within the social work field. Pender Greene, a career social worker, has just published Creative Mentorship and Career-Building Strategies: How to Build Your Virtual Board of Directors. In it she shares the strategies she has employed to build a rewarding career and thriving private practice.

The event was designed as an experiential opportunity for attendees to practice their networking skills, and Pender Greene immediately got down to brass tacks. “With networking, the first goal is to find out who’s in the room,” she stated, and then had everyone introduce themselves and state their goals. “No one can be their best self by themselves!”

Pender Greene advised, “For any of you struggling with what to do with yourself and your career, social work has so many different applications and opportunities.” For people in the early stages of their careers, “it is extremely important to cast a wide net,” she counseled. “Don’t limit yourself. Even if you know exactly what you want to do, you don’t know what you don’t know.”

After a crash course in networking basics (dress for the role that you want; networking begins the minute you enter the room, long before you actually introduce yourself to another person; make a conscious effort, at events, to avoid people you already know), Pender Greene shared the concept that forms the central premise of her new book: the virtual personal board of directors (VPBOD). A VPBOD is an imagined framework for viewing the existing networking/mentorship resources that one already has at his or her disposal. “Mentorship is the key to success,” she stated. “Most famous people had mentors.”

In today’s fast-paced and mercurial job market, however, “having one mentor is not enough. With life changing as quickly as it does, if you connect with only one mentor, and they leave the profession or change jobs, then you’re on your own.”

The concept of the VPBOD prevents one from putting all their proverbial eggs in one basket by creating a virtual professional support network of talents, subsets of whom can be called upon “depending on the skill set you need to address a specific issue.” Viewing VPBOD members as specialists whom you consult with for help with specific issues also increases the likelihood that they will be able or willing to provide mentorship, which is especially important as most desirable mentors—being successful paragons of the field—are also extremely busy.

“Since most desirable board members are very busy,” said Pender Greene, “it is important that their virtual role be only a very occasional request by you, whether by phone, email, or live chat.” Pender Greene’s rules for mentorship engagement are “you never ask the person for more than six hours in a year,” which breaks down into approximately 30 minutes of their time per month.

Following Pender Greene’s presentation, event attendees were given a worksheet and asked to begin compiling a list of individuals to create their own VPBODs. They then mingled with one another and put their newly acquired networking skills to the test. Pender Greene oversaw the proceedings with a smile on her face. “I’m delighted to be here. NYU is my home.”