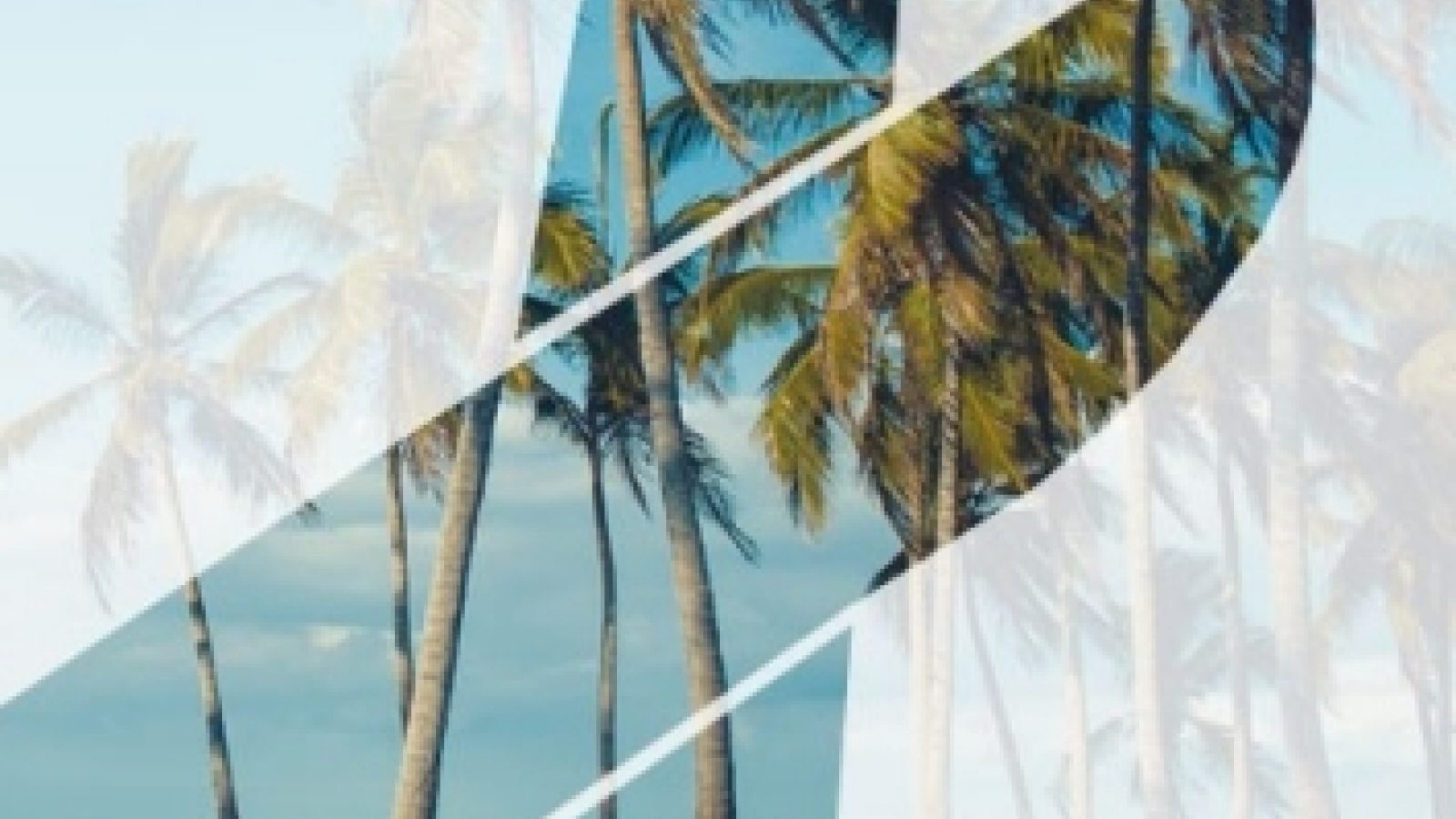 The Center for Latino Adolescent and Family Health (CLAFH) is the recipient of a new award from the MAC AIDS Fund that will support the delivery of an HIV testing and risk reduction intervention to male and female sex workers in the Dominican Republic. The MAC AIDS Fund has a long-term commitment to fighting HIV/AIDS in the Caribbean region and has previously supported CLAFH’s work in the region. CLAFH has maintained on-going research and programmatic activities focused on HIV prevention in the Dominican Republic, which alongside Haiti on the island of Hispaniola, accounts for 70 percent of the HIV/AIDS disease burden in the region.

The present project directly addresses the unmet HIV prevention needs of sex workers in underserved areas of the DR, specifically in the Puerto Plata town of Sosúa, internationally known for sex tourism. The overall goal of the project is to increase HIV counseling and testing through voluntary counseling and testing (VCT) among sex workers of the DR and link HIV-positive sex workers to ongoing treatment. The current project is novel in that it will use a community participatory model to train sex workers to serve as community health workers who will conduct outreach and voluntary counseling and testing. The proposed project tailors the VCT intervention to sex workers within the target community of Sosúa by incorporating tourism related risk factors such as high rates of drug and alcohol use and commercial and transactional sex.

The Caribbean has the second highest global HIV/AIDS prevalence after Sub-Saharan Africa. Most at risk and marginalized populations in the region including Haitian and Dominican sex workers have been underserved and account for a significant proportion of the HIV disease burden. While the Dominican Republic has seen recent improvements in its overall HIV prevalence, disparities persist among key groups in resource-limited and underserved settings such as Sosúa. There is urgent need for increased HIV testing, counseling, and linkage to care among vulnerable populations in the DR.

With the HIV epidemic continuing to have major impact on key affected populations, interventions targeted to HIV hot spots of the Caribbean remain critical to addressing the global HIV pandemic. CLAFH’s past and current efforts to implement evidence-based HIV prevention programs in resource-limited settings are a step towards achieving this goal.

The MAC AIDS Fund, the heart and soul of MAC Cosmetics, was established in 1994 to support men, women, and children affected by HIV/AIDS globally. MAF is a pioneer in HIV/AIDS funding, providing financial support to organizations working with underserved regions and populations. Recently recognized by Funders Concerned About AIDS as the top corporate giver in the arena and the number one philanthropic funder of domestic U.S. HIV/AIDS work, MAF is committed to addressing the link between poverty and HIV/AIDS by supporting diverse organizations around the world that provide a wide range of services to people living with HIV/AIDS. To date, MAF has raised more than $295 million (U.S.) exclusively through the sale of MAC's VIVA GLAM Lipstick and Lipglass donating 100 percent of the sale price to fight HIV/AIDS. For more information, visit www.macaidsfund.org.