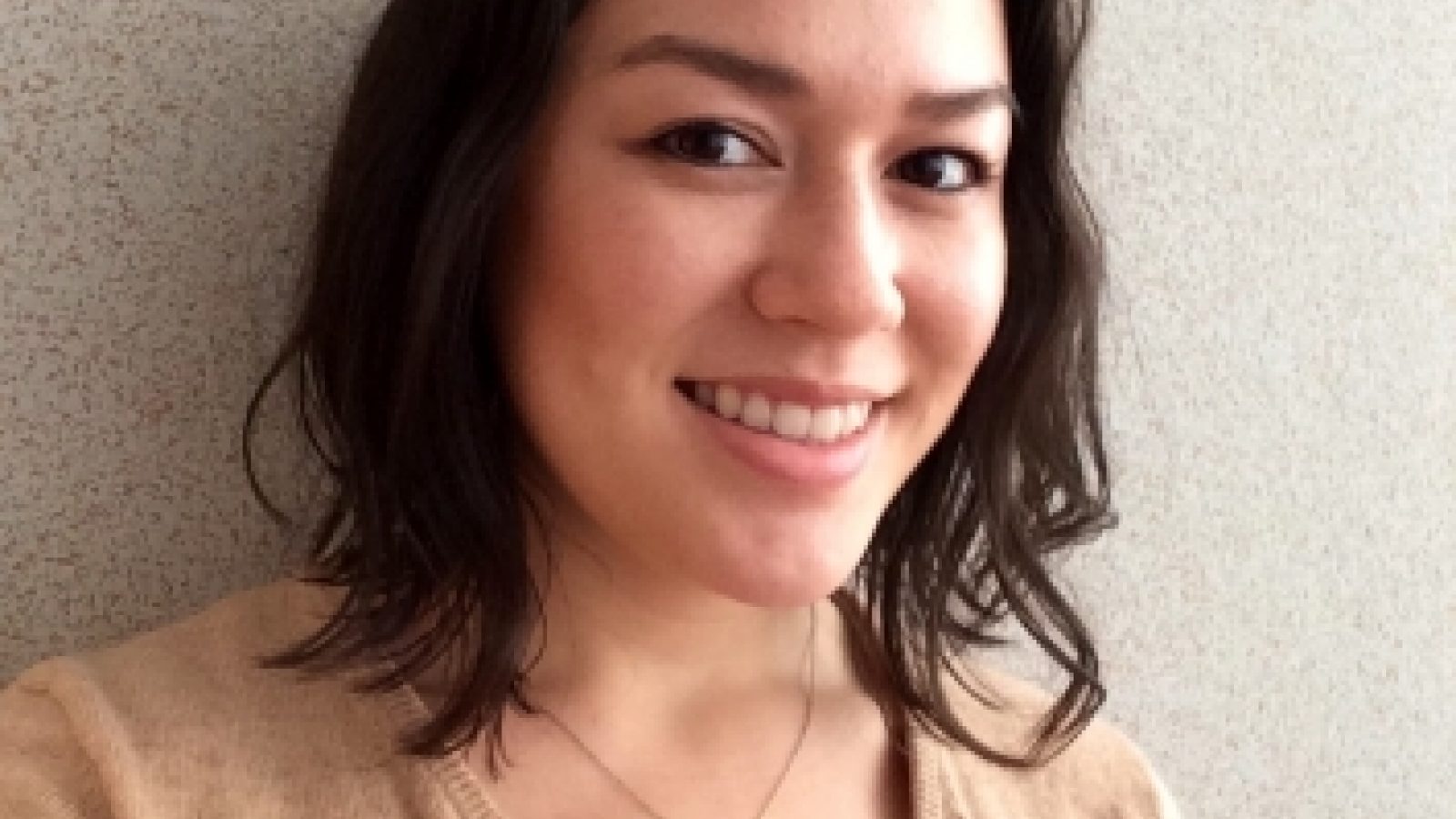 NYU Silver School of Social Work student Katie Hahn, MSW ’15, has been named as one of 24 American and European recipients of the 2015 Diplomacy and Diversity Fellowship awarded by the nonprofit Humanity in Action, an international educational organization that promotes human rights, diversity, and active citizenship.

Hahn and the other 2015 Fellows were selected from a highly competitive pool of more than 400 American and European applicants. In her case, the Fellowship will complement her personal interest in eventually working for an NGO or government agency. At NYU Silver, she has taken electives and seminars with a global focus, and last summer she participated in the study away program in Ghana.

The Fellows will come together in an intensive and intellectually challenging program on international relations and global diversity in Washington, DC; Berlin; and Paris. The program concludes in the Hague, the seat of government in the Netherlands.

Winning the Fellowship was a happy surprise for Hahn.

“I’m definitely looking forward to it,” she explained. “One of the enormous benefits it brings is not just the experience of the Fellowship, but you become part of an international community of people from a lot of different disciplines and professional fields. That’s an exciting benefit.”

The program will run from May 29 to June 28. In part, Fellows will meet with influential leaders from governments, multinational corporations, and nongovernmental organizations to explore how American and European governments and nongovernmental actors are responding to a wide variety of international issues with a focus on issues of pluralism.

The Fellows will explore a wide variety of topics, among them: democracy from domestic and international perspectives; the influence of non-state actors—including businesses, non-profits and interest groups—in foreign affairs; the impact of technology in foreign policy; national security, conflict, and reconciliation; the European Union’s diplomatic agenda; and immigration and refugees. The students will ultimately write and publish a research issue to be published by Humanity in Action on a subject relating to global diversity.

Hahn’s master’s program in social work includes a concentration in macro practice and international social work. She also serves as an intern at the Center for Evidence Based Implementation and Research, where she conducts program evaluations and assists with evidence-based model implementation. Previously, she worked in the mental health and education fields both in the U.S. and abroad. Born and raised in New York City, she received her undergraduate degree in social studies from Harvard.