What Happens to a U.S. State When It Perpetuates Child Neglect? So Far, Nothing 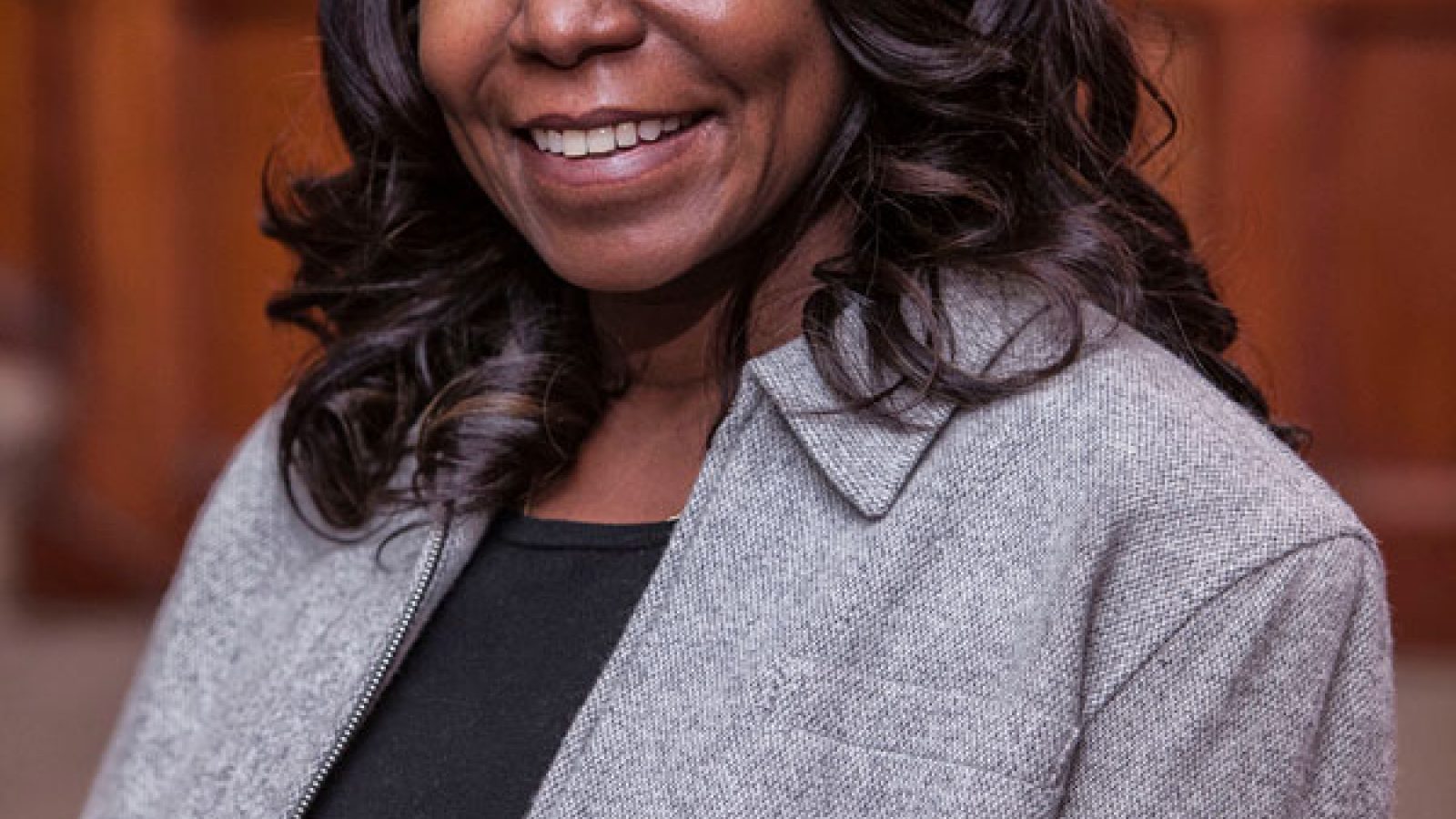 At the end of 2014, 75 percent of all cases (the national estimate of all victims was 702,000) of maltreatment in the nation were due to child neglect, understood as raising children in unsafe living conditions. Federal legislation and state child welfare agencies define physical child neglect as the omission of vital and appropriate sustenance provisions, thus failing to provide a sufficient and acceptable level of care. Government entities have stated at a minimum, child abuse and neglect is “an act or failure to act which presents an imminent risk of serious harm.”

U.S. society has accepted the notion that parents who neglect their children are ill-equipped to protect them from harmful situations. Hence, neglectful parents face dire consequences for their inability to appropriately care for their children, oftentimes resulting in the removal of children from their homes primarily because their parents were unable to provide the necessities our society has agreed upon are essential — food, safe living conditions, adequate clothing.

An erroneous assumption that so many hold is that all parents possess the material resources to provide for the basic needs for their children, when in fact the causes, or etiology, of neglect is associated with the systemic problem of poverty. More often than not, the underlying reasons for this type of maltreatment are due to a severe lack of resources, and certainly unintentional. For instance, one would be hard pressed to locate a parent who intentionally denied their child safe drinking water when the boy or girl is thirsty. Yet the child welfare system mandates punishing parents severely, and by extension their children, when needs can’t be met, despite earnest efforts and circumstances typically outside of their control.

The Michigan state child welfare system, as in all states, is designed as a protective structure, with a specific focus on safeguarding and enhancing the well being of children. The children of Flint, Michigan, nonetheless have been placed at “imminent risk of serious harm,” not due to unintentional parental negligence, but rather as a result of state-level perpetration of neglectful care of the city’s children.

The environmental quality of this economically distressed community — once a thriving center of the automobile industry — is severely lacking, and elected government officials have placed thousands of families, particularly children, in danger of a host of irreversible, negative, bio-socio-behavioral outcomes. There are about one-hundred-thousand residents in the city of Flint. Fifty-two percent are black, 42 percent live below the federal poverty level, and 27 percent are under the age of 18, including almost 9,000 children under the age of six. As the world now knows, since the spring of 2014, these citizens have been completely reliant on lead-poisoned water flowing from corroded pipes; a decision made by state officials in a shortsighted effort to address budget issues at the risk of our most vulnerable population, poor children - nine thousand poor young children.

The long-term adverse consequences of Michigan’s having knowingly deprived children of clean, lead-free water are overwhelming and will linger in a host of ways well into the future generations of those children now exposed. The Centers for Disease Control and Prevention has determined that children are not safe with any level of lead in their blood stream. Journalists have uncovered official state correspondences indicating the Governor’s office was notified by the EPA of high levels of lead in the water as early as February, 2015, followed by alerts from high-level state officials early last summer. At the end of July, the Governor’s chief of staff sent a compelling email asking for this problem to be addressed, which was again ignored. Governor Snyder didn’t take action until January 5, 2016 after the federal government began an investigation.

Given all this, it stands to reason that all the child residents require immediate testing and treatment (e.g. chelation therapy for the removal of heavy metals from the bloodstream). The potential damage to neurobehavioral developmental processes is overwhelming. Irreversible harm has been done to these children, particularly those under age six, when their brain development is most susceptible to the trauma of chronic neglect.

These children are sadly at risk of enduring, permanent brain damage that results in lowered intelligence capacity, cognitive delays, attention deficit disorders, poor academic achievement, and socio-behavioral problems. The American Academy of Pediatrics has issued a policy statement calling for an Ecobiodevelopmental (EBD) approach in addressing the long-term health and social consequences of neglect, with particular attention on mitigating the impact of childhood adversity and toxic stress on poor brain development.

The state of Michigan has perpetrated this neglect and it is of utmost urgency for the state to embrace a comprehensive approach to alleviate the imminent deleterious neurobiological and developmental processes. For example, such an approach would include addressing multi-layered risk factors for neglect, such as parenting deficiencies and child characteristics within the ecological context of unsafe and low resourced neighborhoods. Further, longitudinal studies tracking well-being of these children should be implemented immediately in order to document the effects of this poisoning over time, thus providing evidentiary support to prevent this kind of government-enabled tragedy in the future.

Even before this tragedy of state neglect, Michigan did not hesitate in cutting budgets for resources and services that could eradicate or at least diminish the prevalence of child neglect within individual, distressed households and mitigating the negative outcomes. Child maltreatment prevention program budget cuts have continued in the state for close to two decades, resulting in a rise in child abuse and neglect prevalence, ranking in 2012 at 39, well above the national average.

Similarly, budgetary tactics have contributed to the state’s decisions that allowed the citizens of Flint to be exposed to dangerously contaminated water. To me, it is all of a piece. Children have been bathing, drinking, and playing in hazardous waste — at the hands of government officials, not their own parents. Intentional lead poisoning of children is certainly nothing short of child neglect. The overall rate of child neglect cases, as a result, has skyrocketed with the influence of poverty vastly exacerbated.

Historically, and a demonstrated currently in Flint, the U.S. has a tendency to react to crises, rather than prevent them. Addressing the etiology of child neglect is no exception. Addressing pervasive poverty is a first step to doing so. It will not be inexpensive to give the citizens of Flint what they require and deserve. Aside from the costs of repairing the corroded pipes and channeling safe water into the city, the financial burden of this neglect for decades to come is profound. Families and children will likely need a lifetime of special services.

Clearly, we should rethink placing the onus of child neglect solely on parents, and impartially consider structural and intentional neglect of poverty-stricken communities as the direct link. Given the penalties that exist for neglectful parents, what consequences should be deemed appropriate for the elected officials of the state of Michigan for the profound neglect of children? For a flint is a hard, tough biochemical grainy rock. Unlike real flint fashioned into sharp tools, children are vulnerable, and far less resistant to permanent damage.