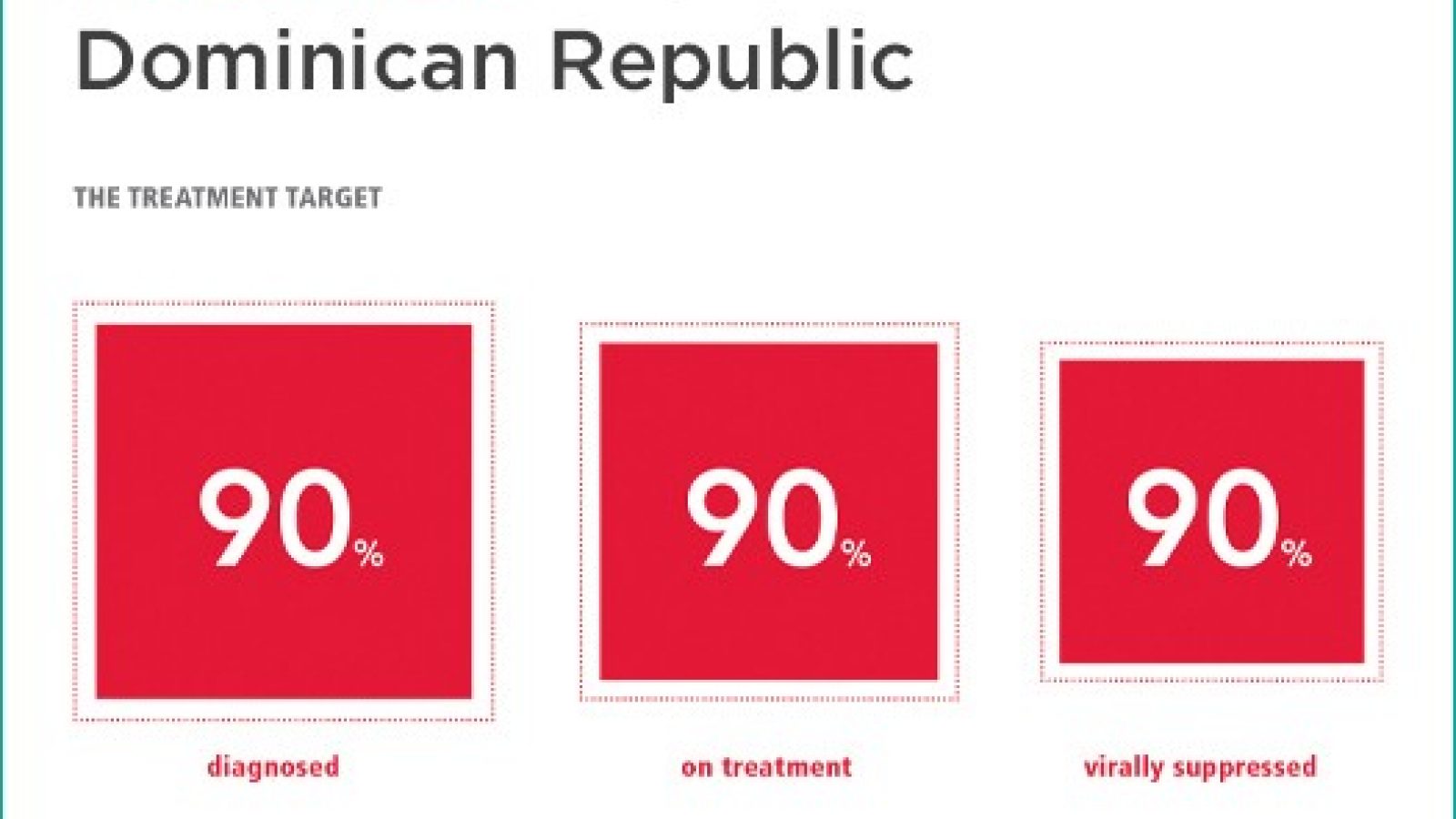 The Center for Latino Adolescent and Family Health (CLAFH), led by Professor and Director Vincent Guilamo-Ramos, has received a new grant from the MAC AIDS Fund to support the center’s ongoing initiative to increase HIV testing rates and HIV prevention behaviors among sex workers in Sosúa, Dominican Republic.

“The MAC AIDS Fund has been a stalwart supporter of efforts by CLAFH to stem the HIV/AIDS epidemic in the Dominican Republic among often neglected vulnerable populations,” said Dr. Guilamo-Ramos. “We are encouraged that the country has seen significant improvements in overall HIV prevalence; nonetheless, there is more work to be done, particularly in sex-tourism destinations like Sosúa, where widespread alcohol and drug consumption, transactional sex, and limited availability of HIV prevention services elevate the risk of HIV transmission.”

CLAFH’s novel intervention uses a community participatory model designed to overcome stigma and instill trust in the overall HIV healthcare delivery system. It involves recruiting and training male and female sex workers to serve their peers as community health workers (CHWs). CLAFH trains the CHWs as health educators and outreach specialists to provide voluntary counseling and testing for HIV and sexually transmitted infections; information on HIV-prevention and wellness; and free condoms and water-based lubricants. For those who test positive, CHWs act as patient navigators, making referrals to care and conducting ongoing follow up to encourage treatment adherence, which reduces HIV-related illness and lowers the risk of transmitting HIV to others.

With MAC AIDS Fund’s renewed support, CLAFH will be able to train and compensate 10 new CHWs, who will serve approximately 300 sex workers over the course of the year. In addition, the CLAFH team plans to collect data to demonstrate the efficacy of the CHW program.

“Historically in the Dominican Republic,” Dr. Guilamo-Ramos said, “populations disproportionately vulnerable to HIV, such as sex workers and men who have sex with men, have been largely neglected in regards to HIV prevention efforts as a result of their social marginalization. By empowering members of the sex worker community to provide their peers with testing, counseling and linkage to care, our project helps to overcome those structural barriers, leading to fewer new infections and improved quality of life for those living with HIV.”