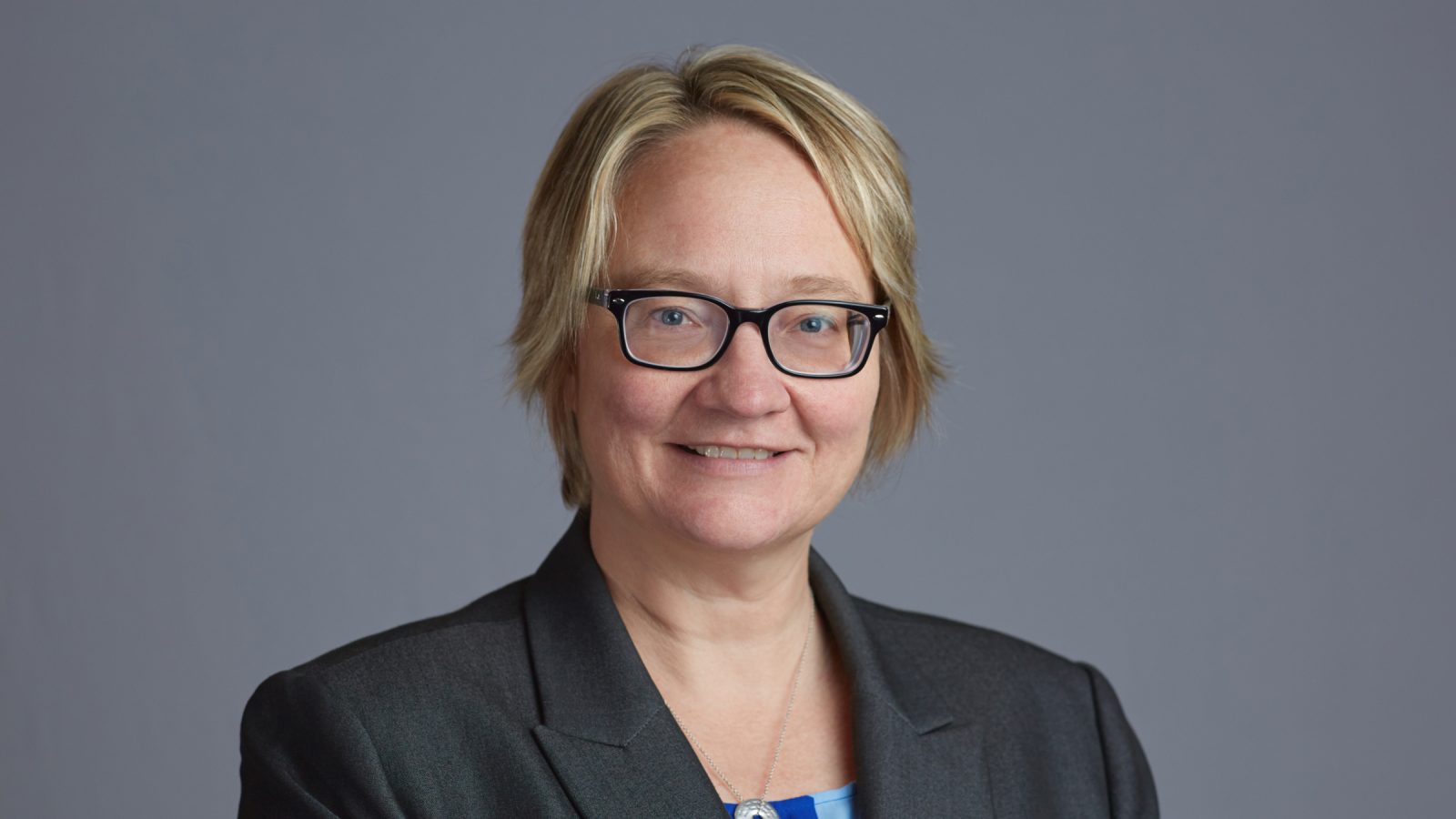 An estimated 25,000 to 28,000 youth transition out of foster care each year in the United States. In a new study, interviews with hundreds of 17-year-olds in the California foster care system reveal not only elevated mental health counseling and medication use, but also that youth with indicated mental health needs feel less prepared to manage their mental health.

The study was conducted by a team of researchers from across the country led by NYU Silver Professor Michelle Munson. It was published on April 18, 2020 in the Journal of Adolescent Health, and provides an updated look at counseling and medication use among teens in foster care, and reports on how prepared 17-year-olds feel to manage their mental health as they near adulthood.

“As far as we know, this is the first study to ask 17-year-olds in foster care how prepared they feel to manage their mental health,” Munson wrote. “These results are important as the [child welfare] field continues to develop new supports for older youth in foster care, and as society continues to strive to help individuals increasingly maintain their mental health in young adulthood.”

Rising rates of mental health symptoms among children and adolescents is a matter of widespread concern. Not surprisingly, mental disorders are elevated among youth in foster care. Among these youth, the transition to adulthood has been shown to be especially difficult and challenging. One contributing factor is the curtailment of support from professional child welfare and mental health workers in the youth’s life.

Munson and her coauthors – including Mark Courtney, Samuel Deutsch Professor at the University of Chicago and Principal Investigator of the California Youth Transitions to Adulthood Study (CalYOUTH) where the data were drawn; Nate Okpych of the University of Connecticut; and Colleen Katz of Hunter College, CUNY – interviewed 727 youth in foster care at age 17 about their mental health, service use, and preparedness to manage their mental health.

As part of the structured interviews, the researchers asked the youth how prepared they felt to manage their mental health: that is, finding ways to relax when they felt stressed out; being able to calm down when they became angry or upset; talking to others about things that were bothering them; knowing how to make an appointment with a psychiatrist or therapist, and following through with their provider’s instructions.

Youth who resided in largely rural counties were more likely to receive mental health services, compared to their counterparts in larger counties such as Los Angeles County. Authors suggested this may be due to variation in caseload size.

These and other findings can inform the development and delivery of mental health interventions designed for youth with particular characteristics, according to the study.