Voices from the Field

For Social Workers, The Troubles in Northern Ireland Was a Perilous Time

By Robert Polner, NYU Public AffairsApr 16, 2021
Study Explores the Myriad Challenges that Practitioners Faced Amid a Cascade of Traumatizing Events 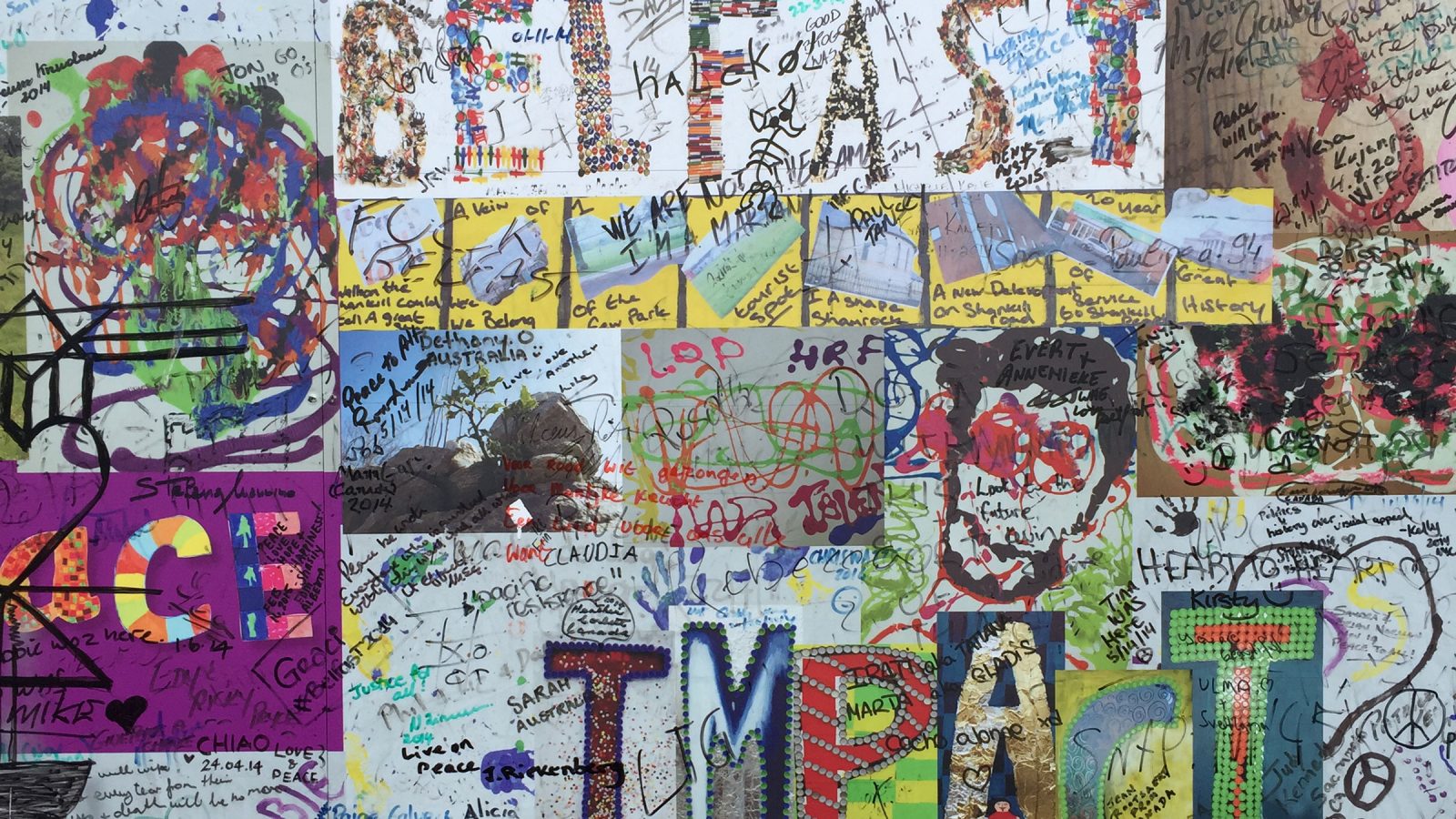 During the height of political conflict in Northern Ireland from 1969-98, social workers were particularly challenged to navigate religious and sectarian divisions and the reluctance of many of their clients to speak about their stress.

Social workers routinely took on personal risks in attempting to assist individuals and families in this period euphemistically known as The Troubles.

In the first substantive exploration of social workers’ historical experience of the Northern Ireland conflict, the researchers' study, entitled ‘Just Get on with It’: A Qualitative of Study of Social Workers’ Experiences during the Political Conflict in Northern Ireland, examines how social workers regularly negotiated ‒ sometimes with paramilitary organizations ‒ to gain access to their clients within the broader context of threats, bombings, and suspicion.

The many hurdles were suggested by one Northern Ireland social worker who said: “If you wanted to interview a child, for example, we weren’t able to use the local police station or anything like that because of the risk around. So we had to negotiate, sometimes with political groups as well, to be able to even remove children, interview children, and on some occasions political and paramilitary groups would have been in touch with us.”

The tendency of individuals and families to refrain from talking about their stress ‒ seeing it as a sign of personal weakness ‒ posed another obstacle to effective intervention. “I think there was challenge...and again I would say this in hindsight...that conspiracy of silence was part of the challenge in that it was almost de rigeuer that you didn't talk about this,” another social worker told the researchers.

Tosone, a professor at the NYU Silver School of Social Work whose research focuses on social workers in crisis situations around the world, says there is a long-term value to be gained from hearing social workers' reflections.

“Improvements in social work skills, knowledge, and values in this field can ensure that the professional can take a lead role in dealing with the many legacy issues that have to be addressed in Northern Ireland and other societies,” she commented.

In the study, the social workers interviewed identified coping mechanisms to make the “abnormal normal," including remaining netural with family members across faiths and political views, and encouraging clients “just get on with it,” the counseling session itself. This also meant putting aside one’s fears about personal safety.

The researchers found little evidence to suggest that social work agencies provided the level of support needed. In its place, peer support offered the most significant training and education. Looking ahead, the study argues for greater attention by employers to the skills and knowledge necessary for counseling victims and survivors of The Troubles.

A detailed discussion of their study is available in their edited book, International Perspectives on Social Work and Political Conflict.