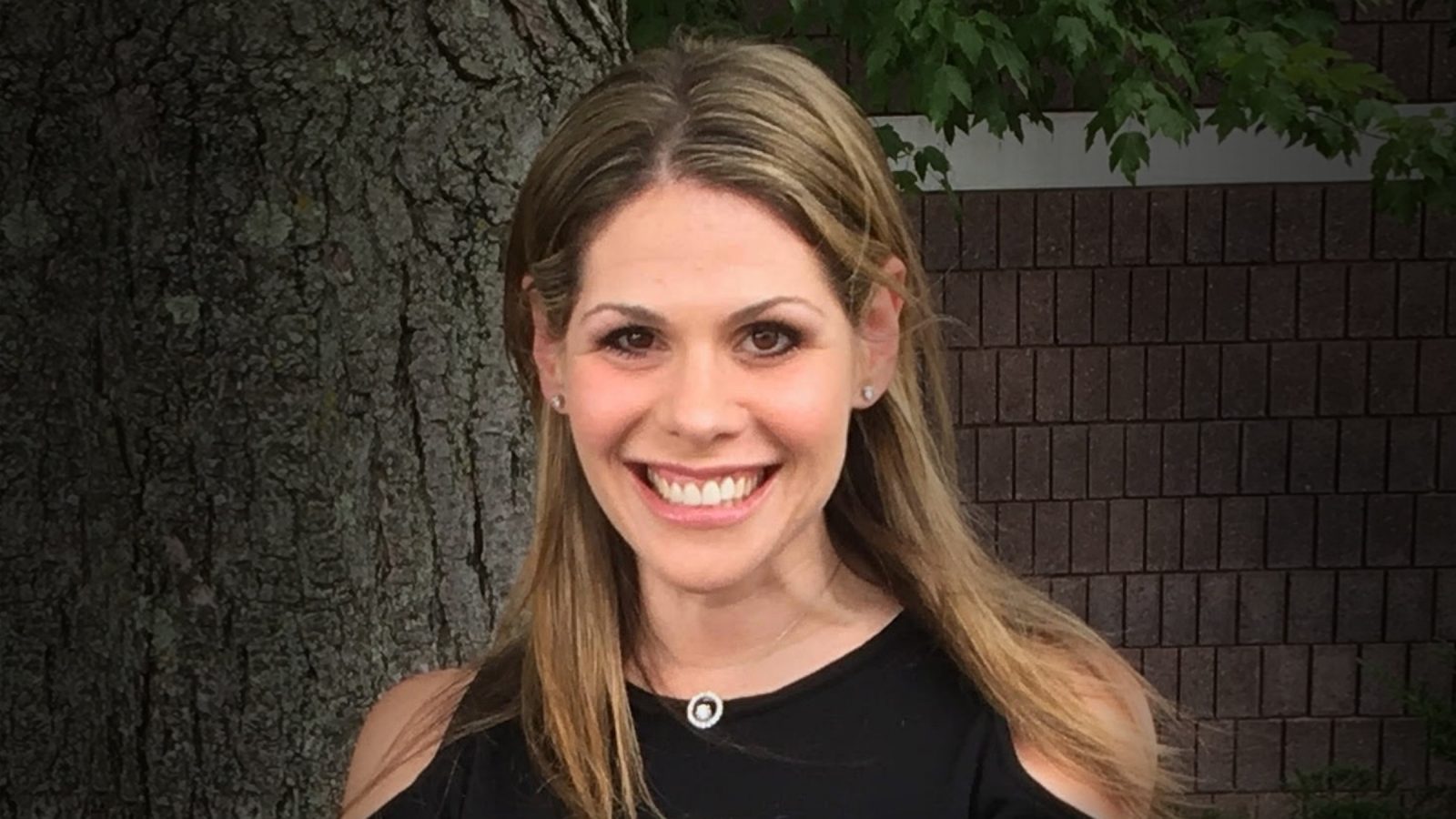 Stacey Klinger Schiff, MSW ’21, who studied at NYU Silver’s Rockland County Campus, received the 2021 NYU Student of the Year Award of Excellence from the New York State Society for Clinical Social Work, Rockland Chapter. The award recognizes “outstanding academic achievement and commitment to the field of clinical social work during master's level training at NYU” and includes a certificate, a check for $500, and a one-year membership to NYSSCSW.

While Stacey said she was always interested in pursuing a career in mental and behavioral health, social work is actually her second career. She earned her BS in advertising with honors from the University of Florida in 1997 and went on to have a very successful career at leading ad agency BBDO New York. In the early 2000s, she had planned to leave the industry and pursue a graduate degree in mental health when a car accident and a resulting traumatic brain injury put her plans on hold. “While that put a halt on my formal education,” she said, “it gave me a tremendous opportunity to do volunteerism, which I did as I worked on my own recovery and was a stay-at-home parent.”

Long before she returned to school, Stacey said she did volunteer work with young people with substance use disorders. “I noticed that everyone I was working with had trauma in their childhood and I said to myself, ‘if we can get to these kids early on and help them heal and learn coping strategies, maybe they won’t go on and self medicate with substances.’ So I became really interested in trauma and on my own I started to study people like Judith Herman and Bessel van der Kolk.”

In the year-and-a-half before she enrolled at Silver, Stacey became a New York State certified Rape Crisis Counselor and volunteered at Center for Safety & Change, Rockland County’s only center for individuals who are survivors of interpersonal violence. There, under the clinical supervision of an LMSW, she provided trauma-informed counseling to survivors of sexual abuse and intimate partner violence.

Once she knew she wanted to pursue social work, Stacey said she was drawn to NYU Silver because of the School’s reputation for clinical excellence, which would enable her to build on the strong foundation she gained from her volunteer efforts and independent studies. It was through classes like Diversity, Racism, Oppression, and Privilege (DROP) and Forensic Social Work in Problem Solving Courts, she said, that she gained an understanding of systemic racism, the profession’s social justice imperative, anti-oppressive practice, and the need to be culturally competent. “DROP and Forensic Social Work changed my whole experience. I realized that I needed the skills and insights I developed in those courses to be the therapist I want to be, to be able to connect and have that critical therapeutic alliance.” She added, “The work happens when there’s that therapeutic alliance and I had the gift of being able to experience that with two very different populations in my Field placements.”

Stacey did her first year Field placement at Center for Safety & Change, where she had previously volunteered, providing individual counseling to children, youth, and adults who had experienced interpersonal violence and/or sexual assault. In her second year placement at Jawonio Personalized Recovery Oriented Services (PROS) Program, she provided individual and group therapy to people with severe mental illness. In the latter placement, Stacey said, “I got wonderful training as a therapist doing psychoanalysis” from her Field Instructor, who had advanced psychoanalytic training, but it did not have the macro lens and emphasis on cultural competency she experienced at Center for Safety & Change. “I drew on what I had learned in DROP, Forensic Social Work, and the weaving of anti-oppression theory and cultural competence in all of our classes to stay true to social work values, because that makes a big difference.”

Now that Stacey has earned her MSW, she plans to study for and take the LMSW exam before entering the job market in earnest. “I didn't want to start studying for the licensing exam while I was still in school,” she said. “My internship was wonderfully intense and I was very invested and wanted to be fully present.” It was that level of commitment to her clinical training that led NYSSCSW’s Rockland County Chapter to honor her as its 2021 NYU Student of the Year.