Clinical Approaches to the Addictions 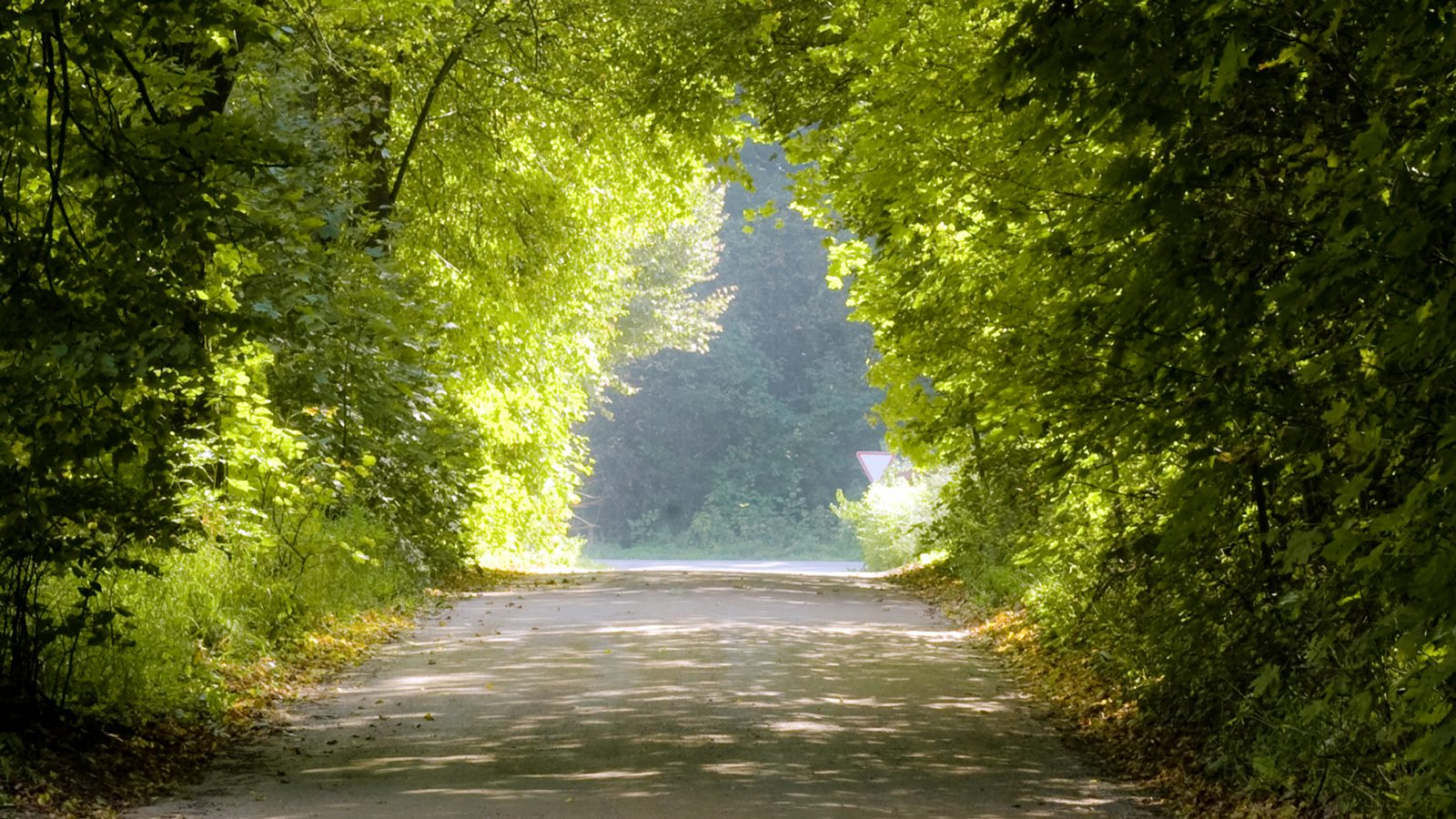 Social service, mental health, and health agencies recognize the growing need for social workers and other mental health professionals with expertise in treating addiction disorders. Increased emphasis on co-occurring disorders makes advanced training even more valuable. This Post-Master’s Program integrates sophisticated, clinical understanding with the latest evidence-based knowledge regarding screening, assessment, and treatment of individuals with alcohol and other drug disorders, as well as process addictions such as gambling and eating and sexual disorders. New York Credentialed Alcoholism and Substance Abuse Counselor (CASAC) credits are provided.

“This course was tremendously helpful with my work in substance use counseling. The class discussions were wonderful. I appreciate the diversity of perspectives among the lecturers and students in the classroom. The material was thoughtfully organized and engaging. I am also grateful for all of your support in transitioning the course to online learning during a challenging time, where education and social connection were of particular value.”

This certificate requires the completion of 26 two-hour online sessions over the course of two semesters. Assignments include weekly readings and a final learning assessment in the form of a project or test. 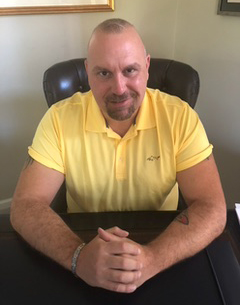 Mr. Madonia is currently the Executive Director of the Joseph Leroy and Ann C. Warner Fund, a private grant-giving foundation. In this role he oversees all aspects of the foundation including administering grants to organizations that improve the lives of children with disabilities and children in foster care. He is laser focused on empowering these children to reach their full potential in new and innovative ways.

Mr. Madonia is also a Clinical Associate Professor at the New York University Silver School of Social Work where he lectures on graduate and post-graduate courses. He is also the 2019 recipient of the NASW (National Association of Social Workers) Emerald Award for Leadership and Innovation in the field of Social Work. In the Fall of 2022, he was appointed as the Director of the NYU Silver Post- Master’s Certificate Program in Clinical Approaches to Addictions.

Prior to the Warner Fund, Mr. Madonia spent 15 years as the Director of the Brooklyn Treatment Court where he was responsible for the implementation of policy and planning for judicial diversion courts including Brooklyn Diversion, Veterans, and DWI courts. In this role he managed oversight of clinical operations, management of federal grants, and supervision of staff. He hosted numerous site visits to the court by international dignitaries and local and national visitors and was the chairperson for Brooklyn Treatment Court’s Clinical Advisory Board and the Brooklyn Veterans Stakeholder Board.

Mr. Madonia was the co-developer of the Brooklyn Treatment Court Training Academy and conducted training for drug court practitioners through the New York State Unified Court System and the Center for Court Innovation. He also conducted numerous workshops at the State and National levels and served on the curriculum development team for implementing veteran’s treatment courts in New York State. He stays close to court innovations by currently serving as an active board member of New York State Drug Court Professionals.

In September of 2009 Mr. Madonia was appointed by Governor David Patterson to sit on the New York State Board for Medical Misconduct and acted in that capacity for four years.

Mr. Madonia is a graduate of New York University and a Licensed Clinical Social Worker. He holds several degrees and certifications including Credentialed Alcohol and Substance Abuse Counselor and Forensic Mental Health Counselor and has over 27 years experience working with the Forensic and Co-Occurring Disorders populations. He conducts numerous professional development trainings for practicing clinicians throughout the United States and maintains a private psychotherapy practice in New York City where he treats adolescents and young adults with substance abuse and mental health disorders.

52 NYSED and ASWB/ACE Continuing Education Contact Hours will be awarded for this program.

This program is OASAS-approved as a Section 1 Provider (Knowledge of Alcoholism and Substance Abuse). Section 1 curriculum carries 85 clock hours towards the CASAC 350-Hour Education and Training Standardized Curriculum. Visit the OASAS website for more information about the credentialing process and requirements.

The cost of this certificate program is $3,105, which includes registration fee and cost of an online compendium of readings.

Please note: discounts may not be combined.

Deposit: Upon acceptance into the program, a $250 non-refundable deposit is required to secure your place. This deposit is applied to the total cost of tuition.

Please note: although the tuition payments are broken down into deposit, fall, and spring installments (a practice meant to create smaller, easier payments for students), the term 'sessions' refers to the entire program. Students who withdraw after four sessions, even if they have not begun the spring semester, are still required to pay their spring semester bills.