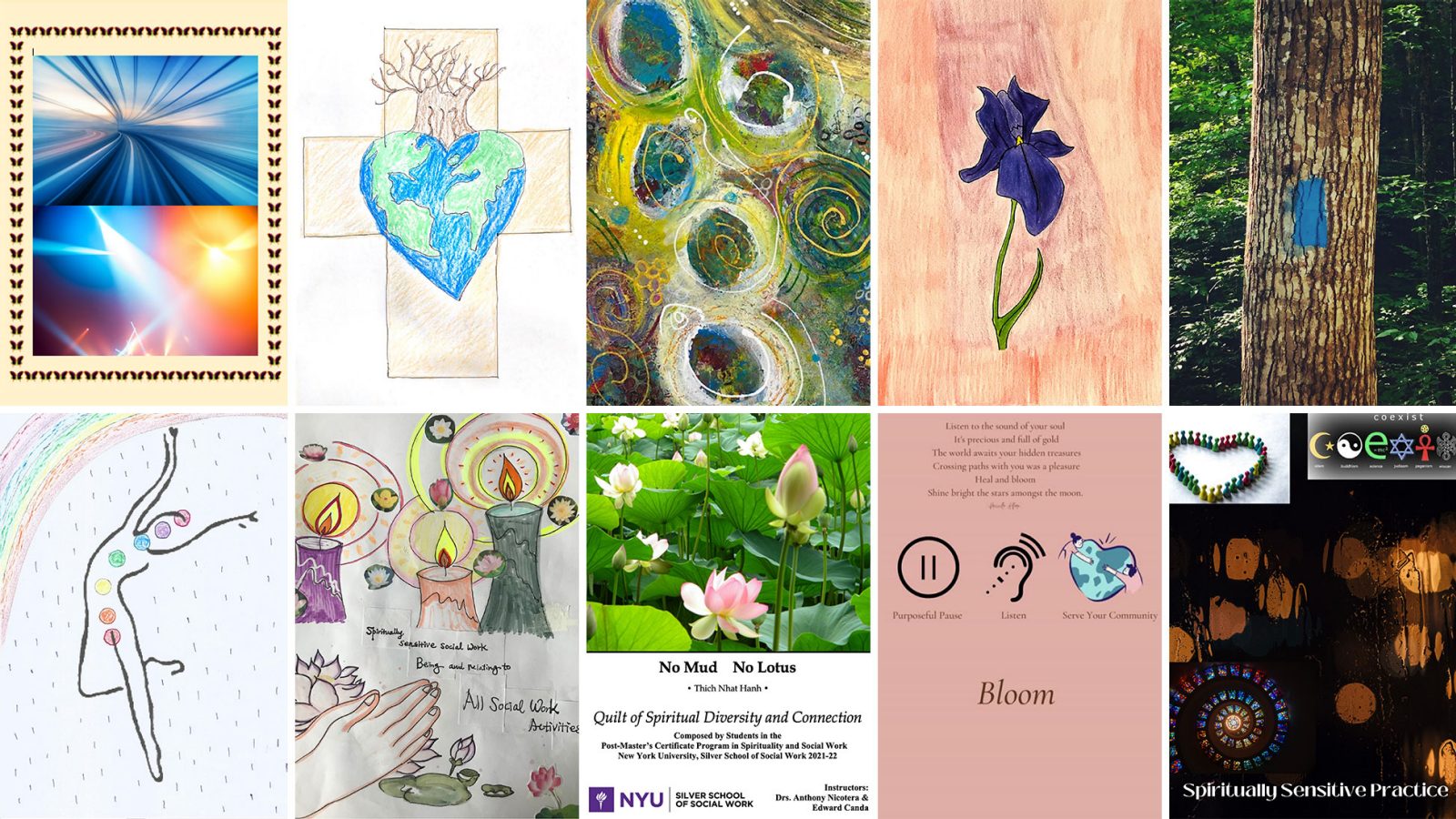 This nationally recognized Post-Master’s certificate program explores contemporary issues in spirituality and social work. It examines the importance of spirituality and its diverse religious and nonreligious expressions for clients and their communities. It provides an ethically appropriate, spiritually sensitive, and culturally humble approach to clinical practice, human service administration, and community work.  Specific spiritually sensitive methods and practices will be highlighted. Spirituality will be viewed as a valuable dimension in holistic bio-psycho-social-spiritual assessment and the treatment planning process. The program utilizes didactic and experiential components, which will include role playing, narratives, storytelling, and other pragmatic methods. The program is co-taught by highly experienced and award-winning social work educators. It was named #7 in the Top 25 Social Work Certificate Courses Online for 2021. Participants from across the country and around the world are welcome. Continuing education credits are available in both the United States and Canada.

This certificate requires the completion of 18 two-hour online sessions over the course of two semesters. Assignments include weekly readings and journals, several small projects, and a final learning assessment in the form of a brief course presentation. 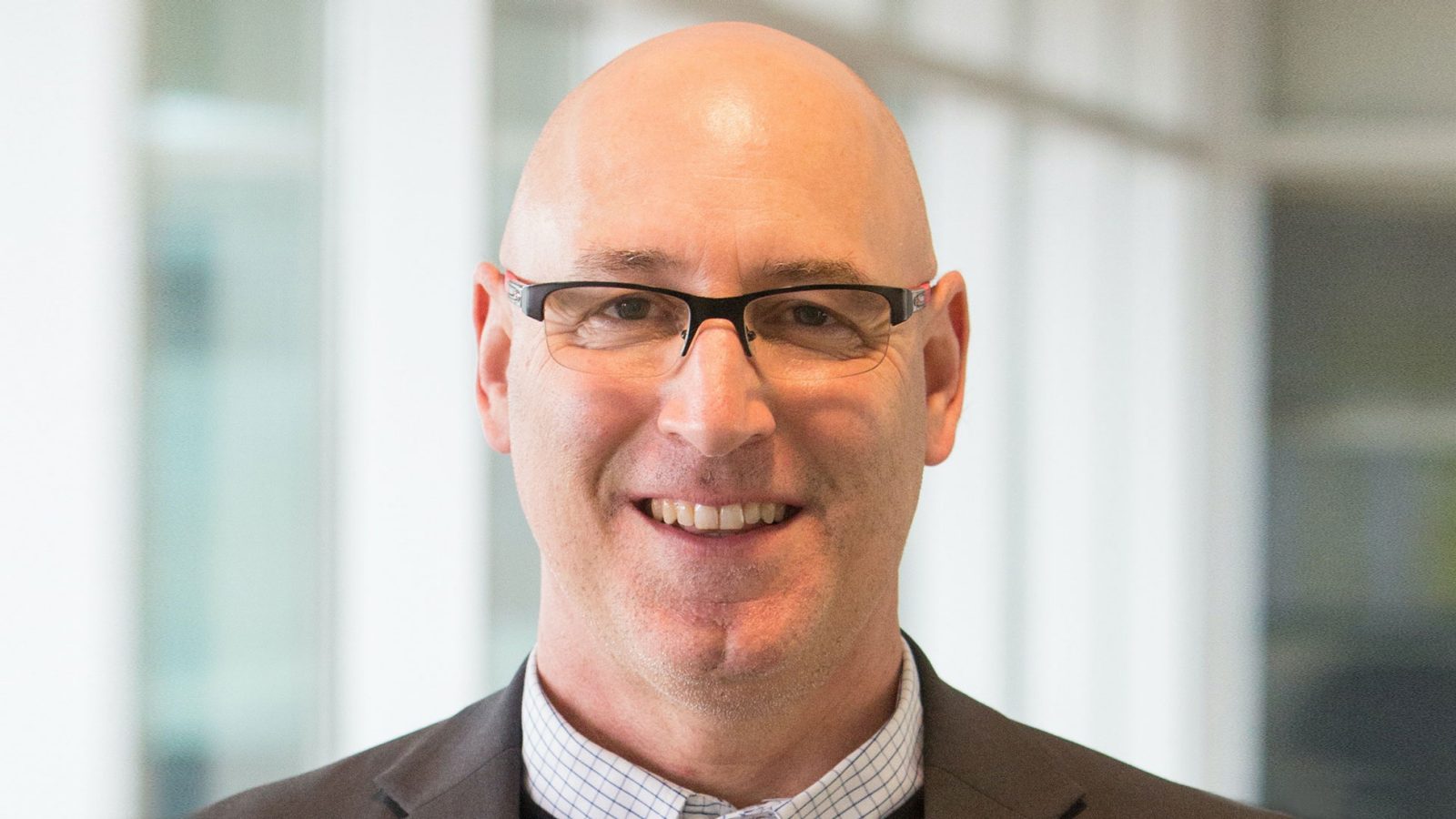 Dr. Nicotera serves as the course director and primary instructor. He has his law and social work degrees and has over 30 years of spiritual and clinical counseling and teaching experience, as well as nonprofit leadership and management experience. He serves as Assistant Professor of Social Work at Seton Hall University and Adjunct Assistant Professor at NYU’s Silver School of Social Work. For the past 20 years, he has been teaching courses in social justice, nonviolent peacemaking, spirituality, and multi-faith leadership as part of NYU’s Silver School of Social Work and Global Center for Academic and Spiritual Life. He recently published a chapter on the history of spirituality, religion, and social work in the text Spirituality and Mental Health Practice: A Narrative Casebook (Routledge, 2020).

About the Educational Consultant

Dr. Canda serves as the educational consultant and guest lecturer for the Spirituality and Social Work certificate program. He is a leading innovator, educator, and researcher in spiritually sensitive social work. He has taught courses on this topic for more than 30 years and has about 200 publications and 250 presentations nationally and internationally. Dr. Canda's research and service address connections between cultural diversity, spirituality, and transilience in relation to health, mental health, and disabilities.

He founded the Society for Spirituality and Social Work (SSSW) in 1990. In 2013, Dr. Canda received the Council on Social Work Education's Significant Lifetime Achievement Award for innovations on spirituality through scholarship and education. In 2021, he received the SSSW’s Inaugural Edward Canda Award in appreciation for his leadership. His most widely cited books are Spiritual Diversity in Social Work Practice (Canda and Furman 1999/2010/ and with H. Canda 2020, Oxford University Press) and Contemporary Human Behavior Theory (Robbins, Chatterjee, and Canda, 1998/2006/2012/ and with Leibowitz 2019, Pearson).

Dr. Canda is Professor Emeritus and Coordinator of the Spiritual Diversity Initiative in the School of Social Welfare at the University of Kansas where he was on faculty from 1989-2019. For three years prior, he was on the faculty of the University of Iowa. He has also been a Visiting Researcher or Professor in South Korea at Sungkyunkwan University and the Academy for Korean Studies and in Japan at Ritsumeikan, Doshisha, and Kansai Universities. He is currently a research project consultant on spiritually sensitive social work at Palacky University in the Czech Republic. Dr. Canda has an M.A. in Religious Studies (University of Denver, 1979) and MSW and PhD degrees in social work (The Ohio State University, 1982 and 1986).

36 NYSED and ASWB/ACE Continuing Education Contact Hours will be awarded for this program.

The cost of this certificate program is $1,980, which includes registration fee and cost of an online compendium of readings. It does not include the cost of the two required course texts.

Please note: discounts may not be combined.

Please note: although the tuition payments are broken down into deposit, fall, and spring installments (a practice meant to create smaller, easier payments for students), the term 'sessions' refers to the entire program. Students who withdraw after four sessions, even if they have not begun the spring semester, are still required to pay their spring semester bills.