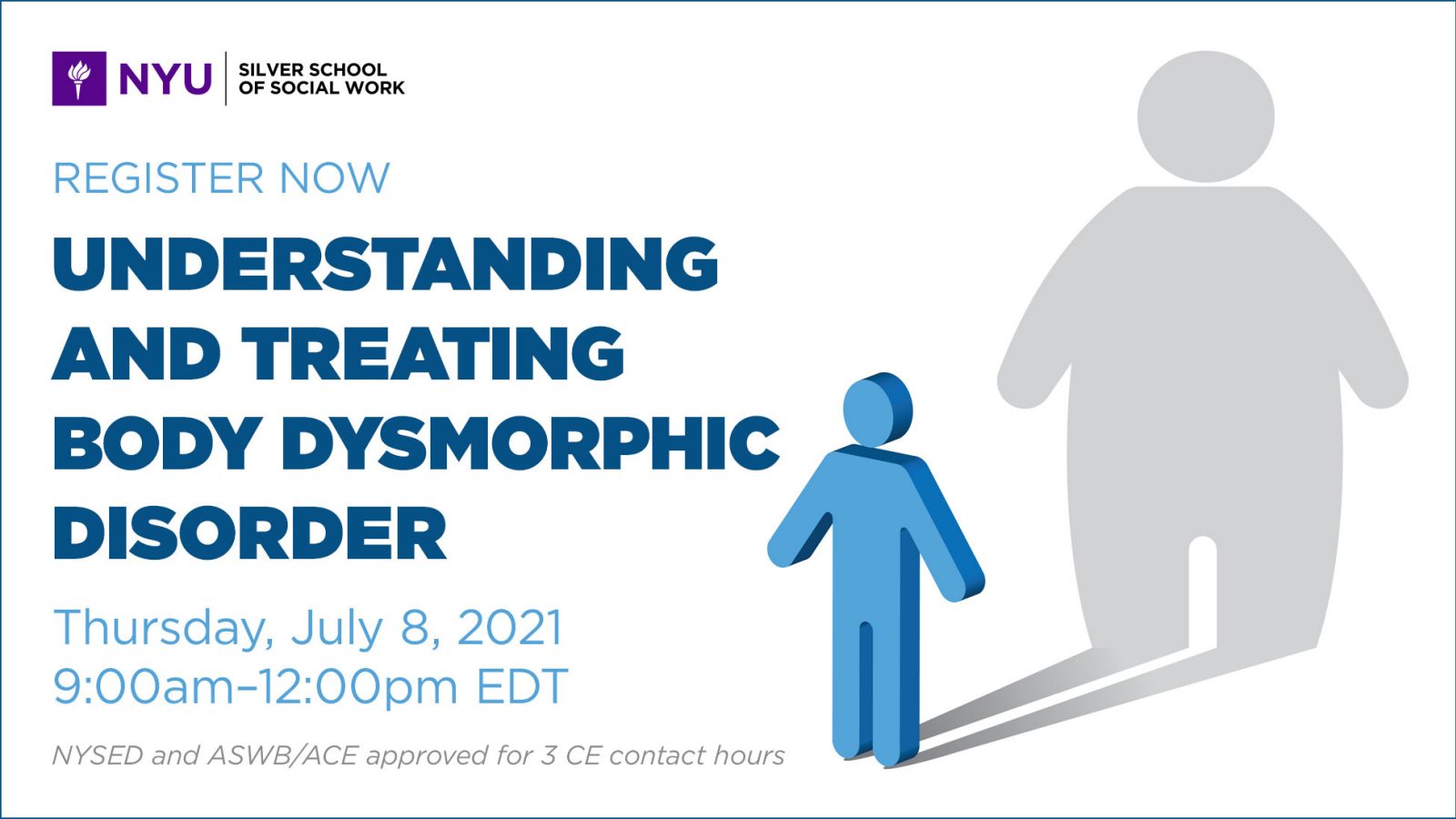 Characterized by tormenting obsessions associated with physical appearance, body dysmorphic disorder (BDD) is considered to be quite similar to OCD, and as such is recognized as one of the obsessive-compulsive spectrum disorders. As many as 3-5 million people in this country are believed to have BDD, though most sufferers first pursue medical treatment to correct the perceived flaw in their appearance, rather than seeking more appropriate psychiatric care. Any body part can be the focus of BDD, though most with the disorder will focus on fears associated with head/facial features, such as hair, nose, or skin tone. Complicating the clinical picture is the fact that approximately half of those with BDD may become delusional at times, and as many as 25%-30% may make suicide attempts. Although many people with the disorder may be dismissed as being vain, BDD is clearly a very serious psychiatric disorder with potentially life-threatening consequences.

Attendees of this workshop will gain a thorough understanding of the DSM 5 diagnostic criteria for BDD, as well as the rationale for its inclusion in the new category of Obsessive-Compulsive and Related Disorders in the DSM 5. Symptoms most often identified, such as mirror checking/mirror avoidance, comparing and camouflaging will be reviewed, as will potential causal factors such as abuse, bullying and family dysfunction.

Treatment of BDD is similar to OCD in many respects and as such cognitive-behavioral therapy with an emphasis on exposure and response prevention strategies will be reviewed. Cognitive distortions and the importance of understanding core beliefs will also be addressed. However, BDD is not simply OCD about physical appearance, and treatment needs to reflect this. In particular, the role of trauma is important to explore as many people suffering from BDD appear to have that in their background. In addition, the impact of COVID-19 on those with BDD will be discussed, especially in terms of social isolation and the use of video platforms, such as Zoom.

As a result of attending this workshop, participants will be able to: 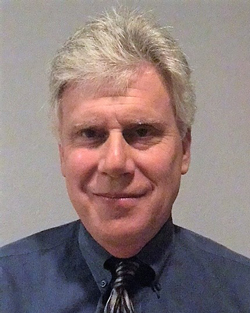 Scott M. Granet, LCSW, has been practicing adolescent and adult psychotherapy for nearly 40 years since receiving his master’s degree from the New York University School of Social Work. Known for his commitment to increasing professional and public awareness of OCD and body dysmorphic disorder, Mr. Granet has taught continuing education classes for JFK University, Cascadia Training in Seattle, Alliant International University, the University of California at Berkeley Extension, the University of Arizona Extended University, Santa Clara University, the University of Chicago School of Social Service Administration, Professional Psych Seminars, MEDS-PDN, Inc., Cross Country Education, Cal State University at Northridge, the Family Service Agency of the Central Coast, the Chesapeake Health Education Program, Inc., the Rutgers University School of Social Work, and the Bryn Mawr School of Social Work and Social Research. In addition, he has presented webinars on BDD with Cross Country Education and GoodTherapy.org. He has also written various articles, presented on BDD at numerous U.S. and international conferences, and has appeared on national and local television and radio shows. Mr. Granet also has written a bi-monthly column, The Therapist’s Corner, for The Pilot, the community newsletter for Redwood Shores, CA. In addition to his clinical work, Mr. Granet is co-founder and former president of the Obsessive-Compulsive Foundation of the San Francisco Bay Area, a non-profit corporation dedicated to providing support to people affected by the obsessive-compulsive spectrum disorders. He also has participated on a San Francisco task force addressing the public health crisis associated with compulsive hoarding. His first book, The Complete Workbook of OCD: A Step-by-Step Guide to Free Yourself from Intrusive Thoughts and Compulsive Behaviors, was published in 2018 and his second book, Body Dysmorphic Disorder, Mine and Yours: A Personal and Clinical Perspective was published in 2020.

Mr. Granet is a clinical social worker in private practice and in 2008 opened the OCD-BDD Clinic of Northern California in Redwood City. He has facilitated treatment groups for both panic disorder, and obsessive-compulsive and related disorders, with the emphasis of each group being on cognitive-behavioral therapy. Mr. Granet is a member of the National Association of Social Workers, the International OCD Foundation, and the TLC Foundation for Body Focused Repetitive Behaviors.

To register for this seminar, please log in to our Online Registration Portal and select this event from the "All Events & Programs" tab, under the "Conferences and Events" section.

NOTE: Our registration and payment forms work best with Google Chrome or Mozilla Firefox browsers and less well with Internet Explorer and Safari. We recommend using Chrome or Firefox when completing the registration form. Please make sure to check that all fields are completed accurately on the form before submitting.

If after registering, you determine that you can no longer attend this event, The Office of Global and Lifelong Learning will issue refunds on the following basis:

If this event is cancelled, all registrants will be fully reimbursed. To withdraw from and be reimbursed for this event, please complete the event withdrawal form.

Special Accommodations:
Students requiring accommodations have the opportunity to make these known upon registering or by writing to silver.continuingeducation@nyu.edu.

Addressing Grievances:
For information on our grievance and complaint procedures, contact 212.998.9099 or silver.continuingeducation@nyu.edu.