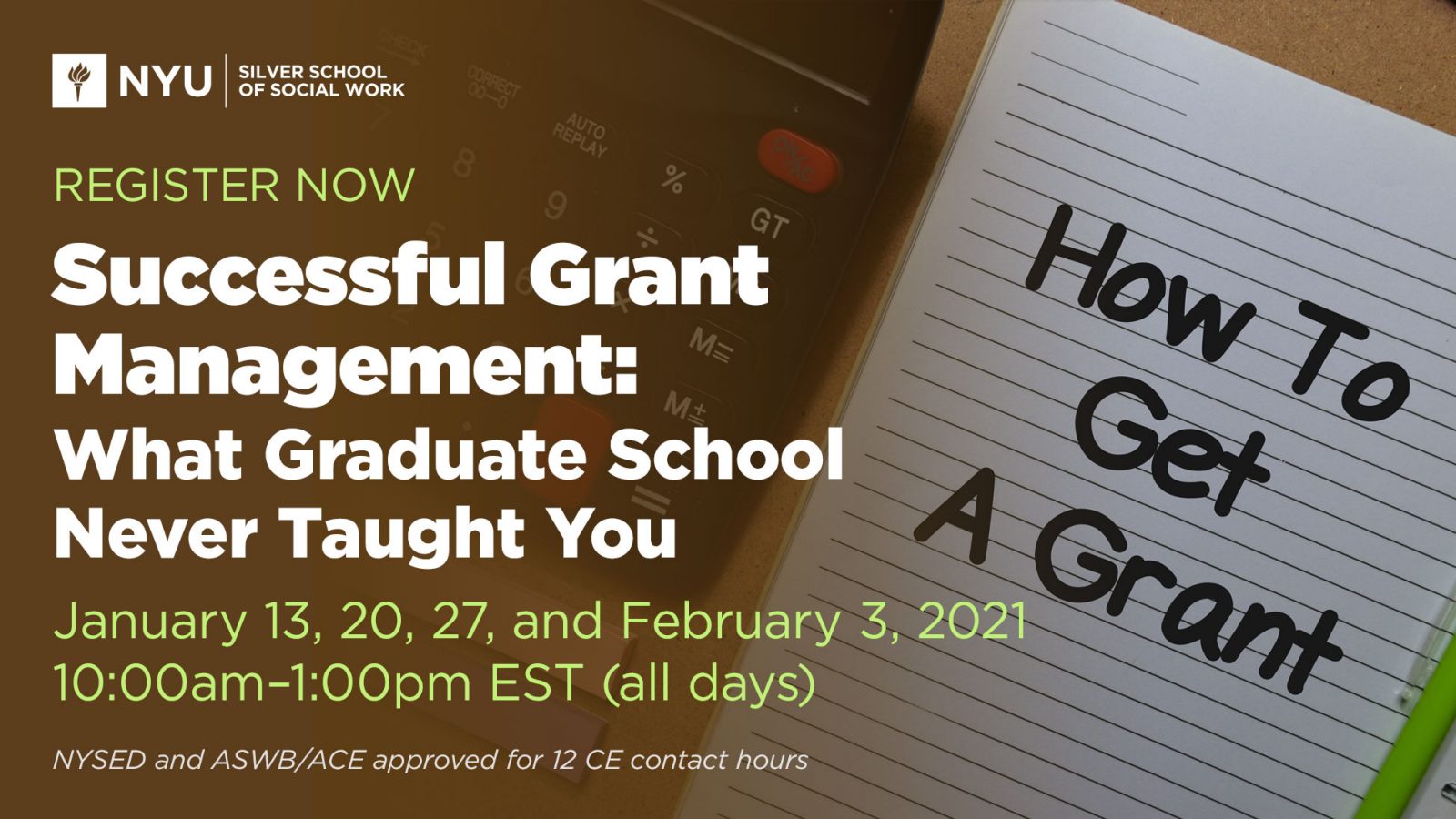 This interactive skill building workshop will provide participants with an introductory framework of researching and applying for Grant funds in New York State. Participants will have the opportunity to analyze and critique a 400k SAMSHA grant award that the presenter received in 2014. Participants will review and analyze the different sections of the RFP and then review the critical content of the winning application. Participants will also gain the necessary skills as a Grant Reviewer by reviewing, scoring and providing feedback and recommendations on grant submissions that the presenter has recently funded through his Foundation work at the Joseph LeRoy and Ann C. Warner Fund. Please note that participation in this workshop series requires asynchronous work prior to each meeting.

Participants will receive a completion certificate at the end of the training. 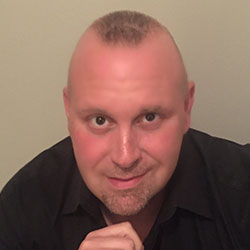 Mr. Madonia is currently the Executive Director of the Joseph Leroy and Ann C. Warner Fund, a private grant-giving foundation. In this role he oversees all aspects of the foundation including administering grants to organizations that improve the lives of children with disabilities and children in foster care. He is laser focused on empowering these children to reach their full potential in new and innovative ways.

Mr. Madonia is also a Clinical Associate Professor at the New York University Silver School of Social Work where he lectures on graduate and post-graduate courses. He is also the 2019 recipient of the NASW (National Association of Social Workers) Emerald Award for Leadership and Innovation in the field of Social Work.

Prior to the Warner Fund, Mr. Madonia spent 15 years as the Director of the Brooklyn Treatment Court where he was responsible for the implementation of policy and planning for judicial diversion courts including Brooklyn Diversion, Veterans, and DWI courts. In this role he managed oversight of clinical operations, management of federal grants, and supervision of staff. He hosted numerous site visits to the court by international dignitaries and local and national visitors and was the chairperson for Brooklyn Treatment Court’s Clinical Advisory Board and the Brooklyn Veterans Stakeholder Board.

Mr. Madonia was the co-developer of the Brooklyn Treatment Court Training Academy and conducted training for drug court practitioners through the New York State Unified Court System and the Center for Court Innovation. He also conducted numerous workshops at the State and National levels and served on the curriculum development team for implementing veteran’s treatment courts in New York State. He stays close to court innovations by currently serving as an active board member of New York State Drug Court Professionals.

In September of 2009 Mr. Madonia was appointed by Governor David Patterson to sit on the New York State Board for Medical Misconduct and acted in that capacity for four years.

Mr. Madonia is a graduate of New York University and a Licensed Clinical Social Worker. He holds several degrees and certifications including Credentialed Alcohol and Substance Abuse Counselor and Forensic Mental Health Counselor and has over 27 years experience working with the Forensic and Co-Occurring Disorders populations. He conducts numerous professional development trainings for practicing clinicians throughout the United States and maintains a private psychotherapy and executive training practice in New York City where he treats adolescents and young adults with substance abuse and mental health disorders.

To register for this seminar, please log in to our Online Registration Portal and select this event from the "All Events & Programs" tab, under the "Conferences and Events" section.

NOTE: Our registration and payment forms work best with Google Chrome or Mozilla Firefox browsers and less well with Internet Explorer and Safari. We recommend using Chrome or Firefox when completing the registration form. Please make sure to check that all fields are completed accurately on the form before submitting.

If after registering, you determine that you can no longer attend this event, The Office of Global and Lifelong Learning will issue refunds on the following basis:

If this event is cancelled, all registrants will be fully reimbursed. To withdraw from and be reimbursed for this event, please complete the event withdrawal form.

Special Accommodations:
Students requiring accommodations have the opportunity to make these known upon registering or by writing to silver.continuingeducation@nyu.edu.

Addressing Grievances:
For information on our grievance and complaint procedures, contact 212.998.9099 or silver.continuingeducation@nyu.edu.