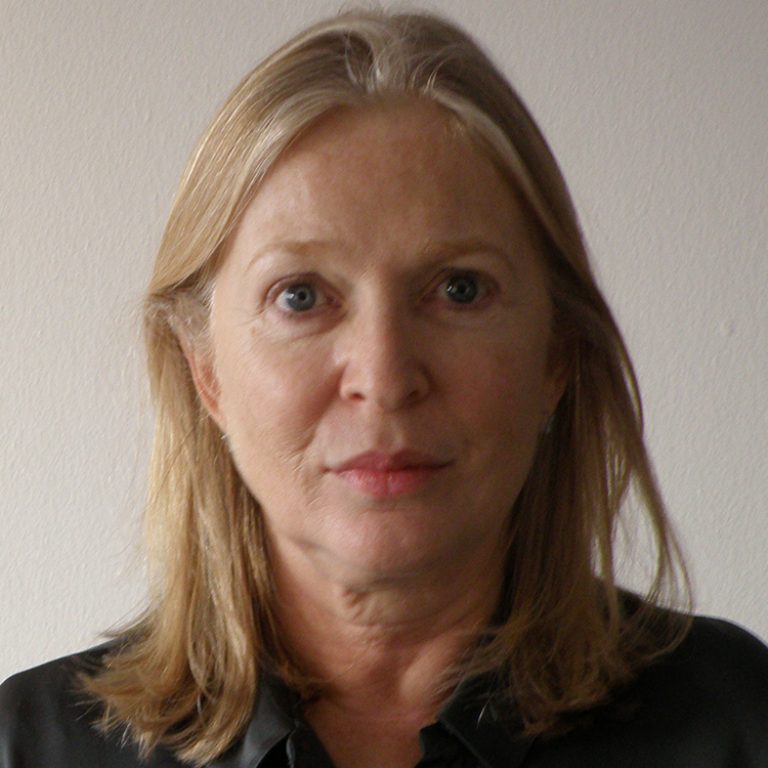 Liliana Goldín is an Emerita Professor at NYU Silver. In her research, Dr. Goldín explores the processes of economic and cultural change and the ways in which the mostly indigenous Maya populations of the western and central highlands of Guatemala cope with poverty and marginality and make sense of the changes they have been experiencing in the context of national and global transformations. She has worked with communities involved in agriculture oriented to internal markets and international exports, petty industrial producers of western style clothes, and wage workers in apparel maquiladora industries. In her book Global Maya, Dr. Goldín shows how people re-evaluate their attitudes towards the economy in the context of diverse practices and globalization. Her recent publications report on NSF-funded research on the impact of job turnover in the Korean-owned maquilas of Guatemala on individuals and households and how families are affected by and adjust to job loss. Industrial turnover is understood as a form of resistance by indigenous workers to exploitative conditions in international factories as they cope with poverty and limited employment opportunities.

Recently, she analyzed some of the forms of domestic violence that families she has worked with through the years have been exposed to. She has also conducted data analysis on ethnic identity and ideology of gender relations among poor Latino youth in New York City. In the last few years she engaged in developing an educational intervention to address the difficulties Maya individuals have in adhering to prescribed protocols to monitor type two diabetes.  A pilot intervention was developed in a large public hospital of western Guatemala and she is now pursuing funding for a national dissemination program.

Dr. Goldín has published numerous articles in academic journals and is the author of Procesos Globales en el Campo de Guatemala (FLACSO Guatemala, 2003); Global Maya: Work and Ideology in Rural Guatemala (University of Arizona Press, 2009); and Identities on the Move: Transnational Processes in Latin America and the Caribbean Basin (Institute for Mesoamerican Studies and University of Texas Press, 2000).

Dr. Goldín received her undergraduate degree in anthropology from the Universidad de Buenos Aires, Argentina, in 1977, and a PhD in anthropology from the University at Albany, State University of New York, in 1986, where she subsequently joined the departments of anthropology and Latin American and Caribbean studies as a faculty member. At Albany, she served as chair of the department of Latin American and Caribbean studies and director of the Institute for Mesoamerican Studies. She moved to Florida International University, Miami, where she was a professor and director of graduate studies in the Department of Global and Sociocultural Studies. She joined NYU Silver in 2011.

2009 Wenner Gren Conference Grant to support panels on economic development for the 70th Annual Meeting of the Society for Applied Anthropology.

Goldín, Liliana. Identities on the Move: Transnational Processes in North America and the Caribbean Basin. Albany: Institute of Mesoamerican Studies and University of Texas Press, 2000.