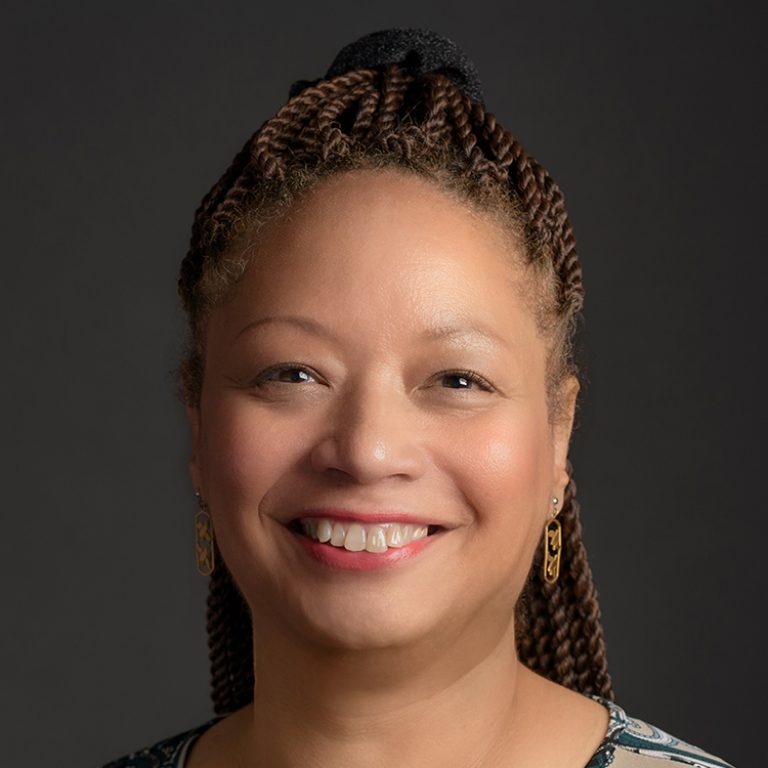 Linda Lausell Bryant is Associate Dean for Academic Affairs, Clinical Associate Professor,  Master Teacher, and the Katherine and Howard Aibel Executive-in-Residence at NYU Silver. Dr. Lausell Bryant’s professional interests focus on research and practice issues related to developing the leadership capacities of social workers and other human services professionals; the intersection of race, ethnicity, and social justice; models for developing parenting skills among teen parents; the use of self in management and leadership roles; and the role of spirituality in mental health and adolescent development.

Dr. Lausell Bryant’s career spans 34 years in youth services in both the private and public sectors. She introduced the Adaptive Leadership framework into the graduate social work curriculum at NYU Silver, including the launch of an Adaptive Leadership Fellowship program and new graduate and doctoral level courses grounded in the framework. For nine years, she served as the Executive Director of Inwood House, a nonprofit youth agency focused on improving outcomes for young mothers in the child welfare and juvenile justice systems. Her work in government includes serving as associate commissioner for the Office of Youth Development at the New York City Administration for Children’s Services. She was appointed by former New York City Mayor Michael Bloomberg to the New York City Panel for Education Policy. At Inwood House, she convened a Citywide Dialogue on Teen Pregnancy, which featured stakeholders from government child welfare, health, education, and poverty agencies, as well as research, philanthropy, policy, and service providing agencies. She has used her extensive knowledge of youth development to launch program initiatives in the violence prevention, reproductive health, child welfare, and after school arenas.

She is the co-author of A Guide for Sustaining Conversations on Racism, Identity and Our Mutual Humanity (2017). Dr. Lausell Bryant currently serves as the president of the board of the National Crittenton Foundation, which seeks to empower young women and girls, including young mothers. She has served as member-at-large on the board of the New York City Chapter of the National Association of Social Workers from 2011-2014 and was featured in New York Times journalist Adam Bryant’s “Corner Office” column. Her insights were featured in Mr. Bryant’s 2014 book Quick & Nimble: Lessons from Leading CEOs on How to Create a Culture of Innovation. She is a frequent presenter on panels, in conferences, and on television appearances including WABC’s Tiempo, Here and Now, One to One with Sheryl McCarthy, and NY1. She was selected to receive the 2020 Lifetime Achievement Award from the Latino Social Work Coalition.

Dr. Lausell Bryant received her Bachelor of Arts degree from Pace University, her Master of Social Work degree from the Hunter College School of Social Work of the City University of New York, and her Doctor of Philosophy from NYU Silver. Her dissertation study compared the amounts and sources of perceived social support for college-going between foster care and non-foster care students.

Adaptive Leadership in Human Services Institute
Founded by Dr. Lausell Bryant in 2016, the institute enables students, alumni, and human service practitioners to learn and apply the adaptive framework to engage challenges and support social change in their work. This growing community aims to promote connection and collaboration by engaging complex barriers to social justice in the human services field.

MSW: Exercising Leadership in the Non-Profit and Public Sectors