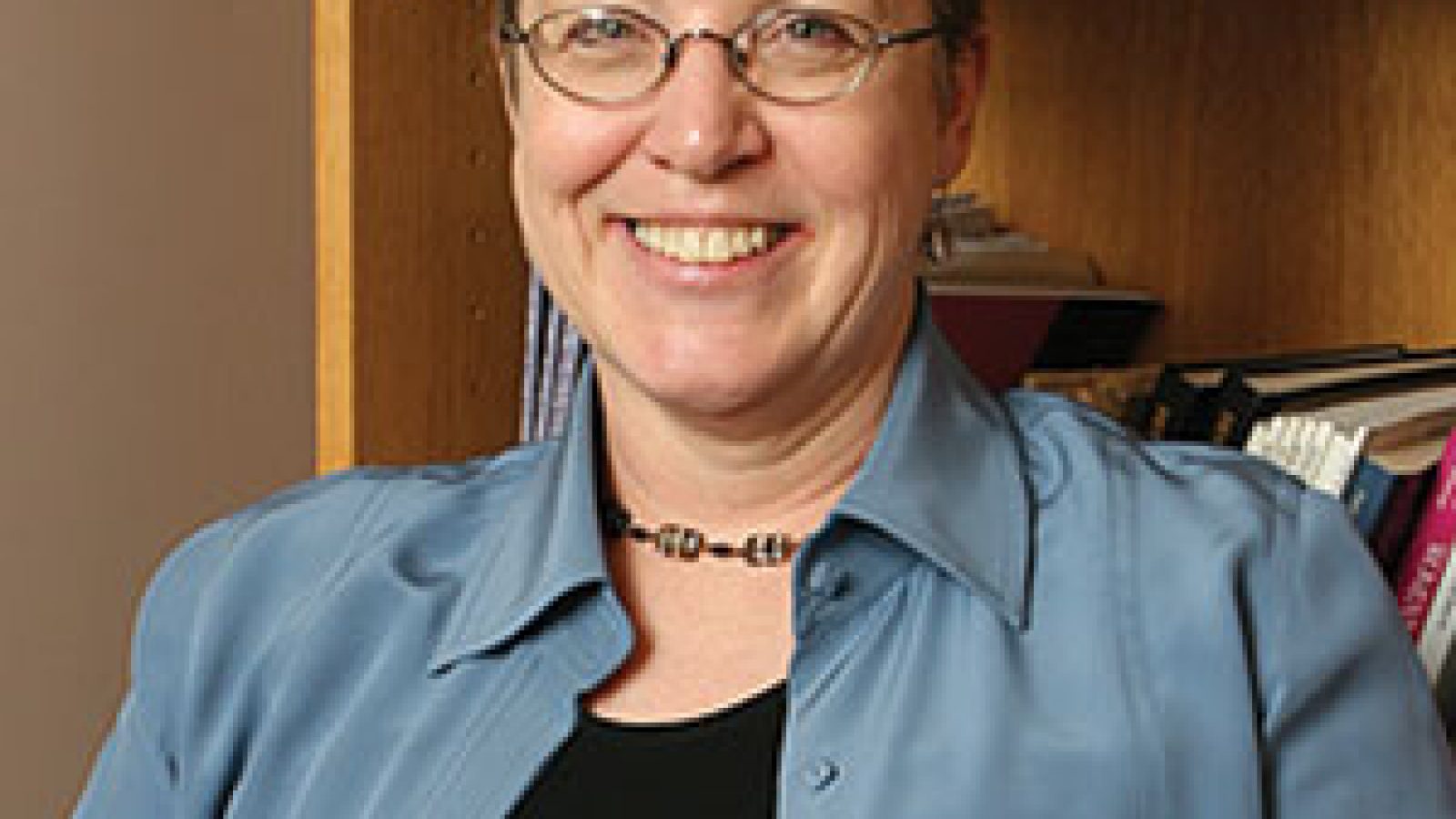 Professor Deborah Padgett recently returned from a two-week trip to India in June, where she gained a new perspective on a population with whom she has worked extensively in the United States: homeless adults with serious mental illness.

Interested in expanding her mental health research internationally, Padgett reached out to Dr. Vikram Patel, a professor at the London School of Hygiene and Tropical Medicine and a trailblazer in the field of global mental health. Patel connected Padgett with Dr. Sudipto Chatterjee, director of the INCENSE Project, which is working to develop and implement a framework for integrated community-based care for mentally ill people in the Indian cities of Pune and Tezpur. The Project has partnered in these cities with two large psychiatric hospitals and several nonprofit organizations.

Padgett-along with research assistant Katie-Sue Derejko, a recent graduate of NYU's Master of Public Health program-began the trip by leading a workshop in Goa on mixed methods research at Sangath, Patel's organization involved in INCENSE and other mental health projects. Padgett also traveled to Pune, where Yerawada Regional Mental Hospital is located, and where she explored possibilities for future collaboration with the INCENSE Project. With 2,500 beds, the Yerawada hospital is the largest such institution in Asia, covering 75 acres and located next to Pune's city jail.

"I wanted to see first-hand how NGOs (non-governmental organizations) are becoming involved in India's increasing recognition of the needs of those with mental illness," she said.

Padgett's methodological expertise lies in qualitative methods, and she thought her experience in low-threshold field methods could serve particularly well for a project in India. While she was eager to find the right way to contribute, "I learned that these kinds of collaborations take time." With a laugh, Padgett remarked, "This is true anywhere, including New York City."

Like mental hospitals in most countries, Yerawada hospital staff initially resisted outside involvement but a local nonprofit group known as Parivartan has managed to earn the trust of hospital administrators and is now part of the INCENSE Project. Parivartan's young staffers spend the majority of their time on the hospital grounds working with patients on small projects, such as gardening, yoga, and basic skills, such as crafts or jewelry making.

The rest of Parivartan's efforts involve direct outreach to Pune's homeless, mentally ill population-one person at a time-to build their trust, convince them to take medication, and hopefully connect them to a family member or charitable group willing to help. This is where Padgett hopes there may be an opportunity for a pilot study to examine the role of NGOs and community volunteers in assisting the homeless, mentally ill. She plans to return to India in November.

"I admire what they are doing," she said. "Parivartan is trying to provide some way forward for people with serious mental illness to live in the community."

Over her two week visit, Padgett observed first hand India's lack of community-based services, such as transitional housing and outpatient mental health clinics. "By and large there isn't anything," she explained. "It's either the hospital or home. Many of the families are unable to support their ill family members and must leave them in the hospital for long periods of time."

Padgett spent time in Mumbai, Pune, and Goa, learning about each city and its "pavement dwellers," homeless men and women sleeping in parks, railway stations, and doorways.

"Despite the growing wealth of corporations and individuals in India, there is still a harsh reality of visible poverty," she said. "But, you also see amazing fortitude and resilience. The idealism of young people such as those working for Parivartan is one example of the depth of human capital India has to offer.