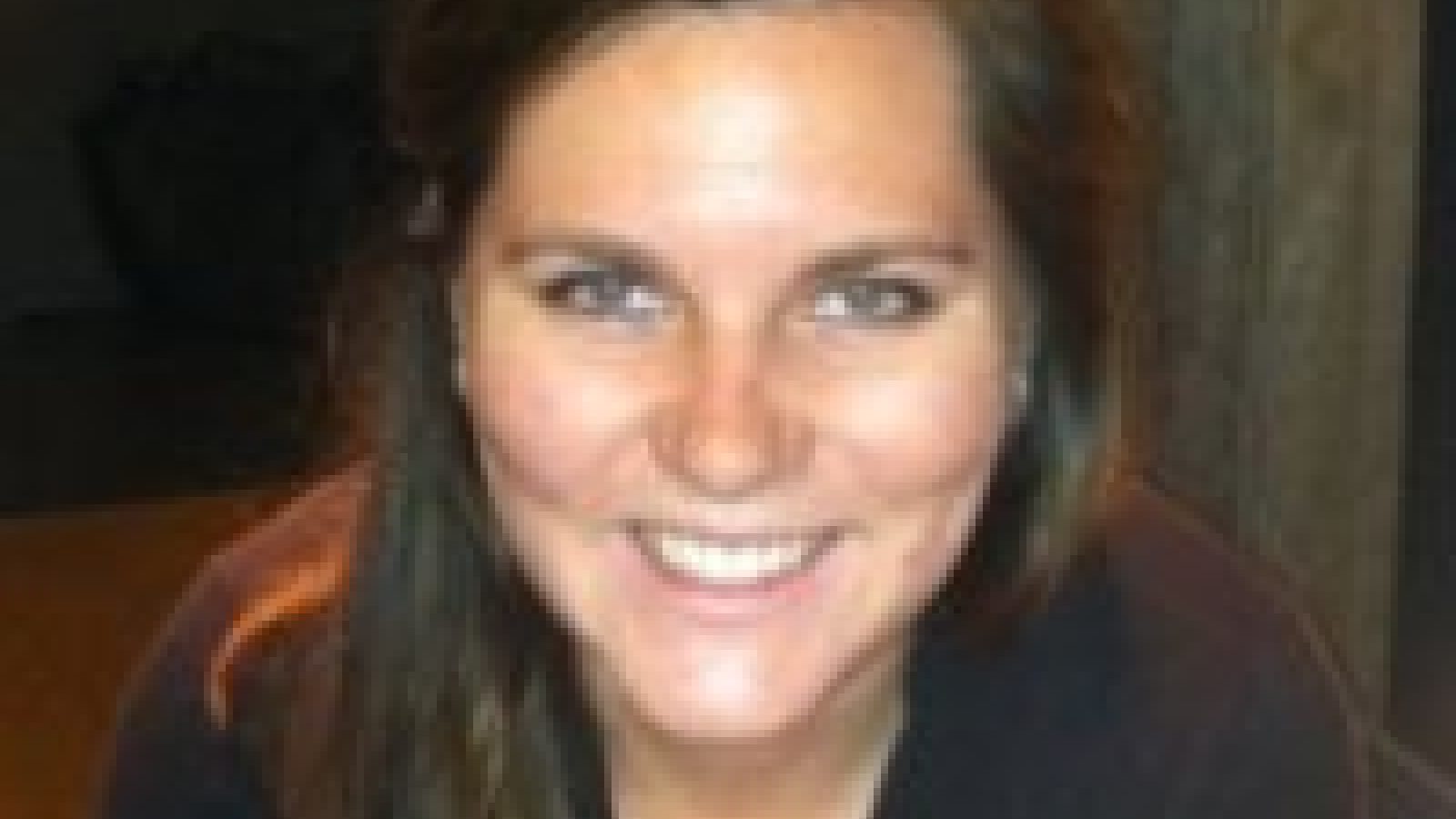 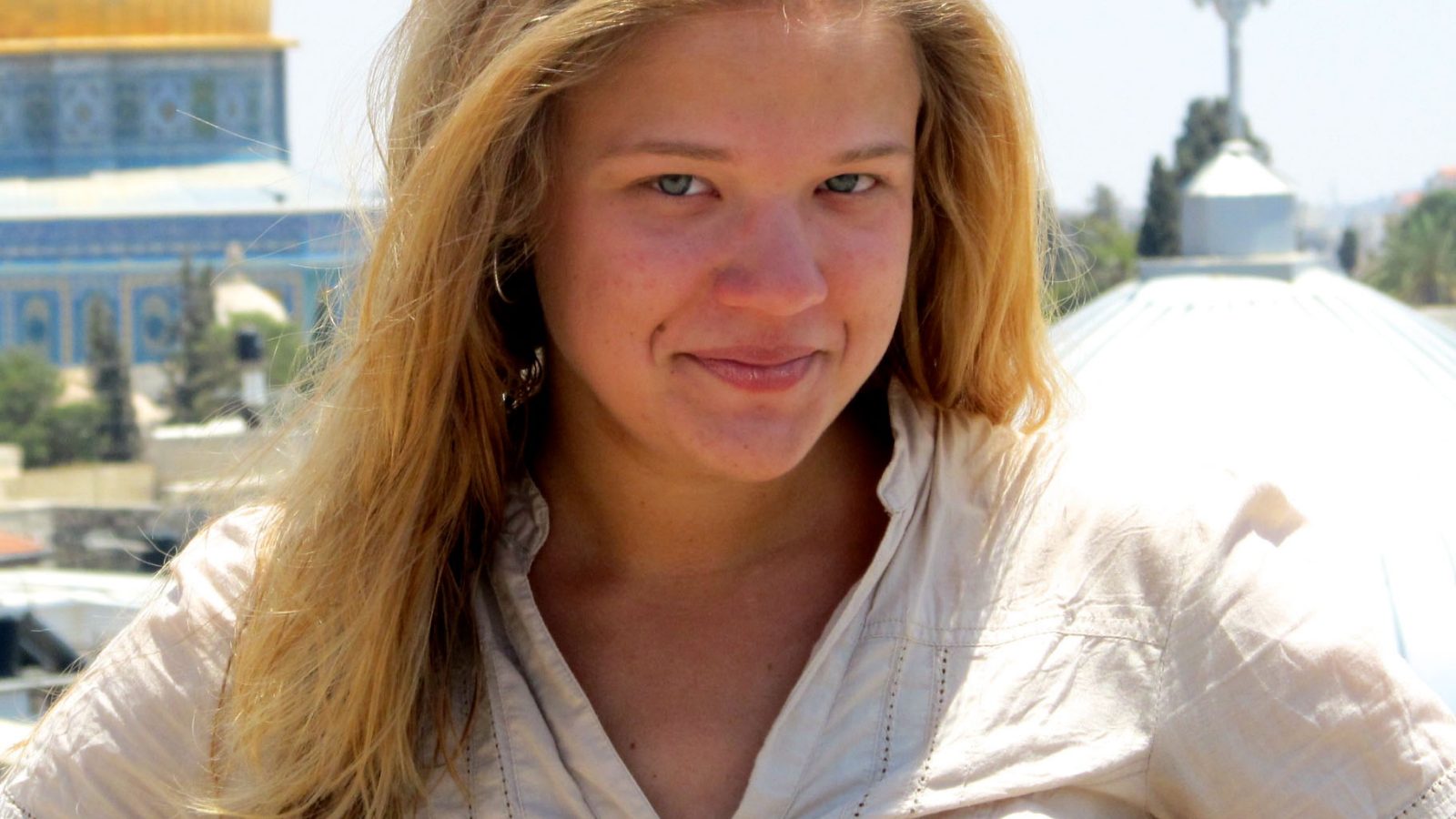 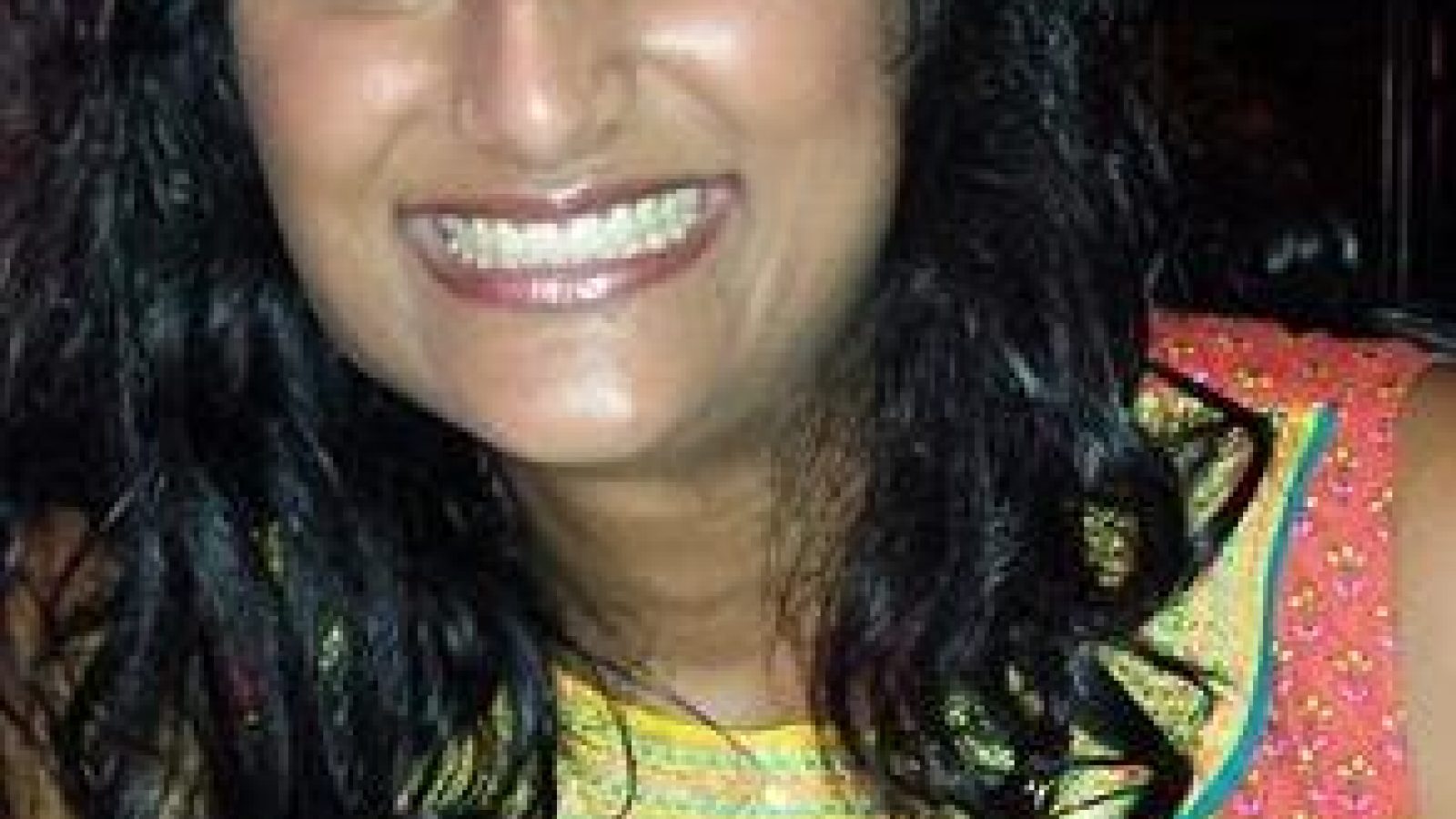 On Wednesday, April 16, NYU Silver School of Social Work alumni from around the world gathered in the Parlor at 1 Washington Square North via video conference for a panel series on international social work. Moderator Andrea MacFarlane, MSW ’14, who also attended remotely, fielded questions from attendees in the Parlor and online about the diverse and exciting career trajectories of the alumni panelists, whose passion for social justice and belief in the universal applicability of social work has led them to challenging and fulfilling jobs abroad.

Originally from South Africa, Lori Murray, BS ’12, received an MSW from Columbia, has lived in United States, the Netherlands, and the Czech Republic. She developed a passion for social work when she traveled to India and spent time living in a Tibetan refugee colony, which inspired her to pursue work with international populations. Today, Murray is based in Northern Iraq, part of a team tasked with creating projects and programs to serve the region’s rapidly expanding population of Syrian refugees. The job appeals to Murray’s interests in both micro- and macro-levels of social work focus. As she put it during the panel discussion, “Social work is unbelievably expansive.” Her current work allows her to affect change on both individual- and population-wide levels.

Cayce Pack, BS ’12, MSW ’13, is the Women’s Empowerment Program coordinator at Tomorrow’s Youth Organization in Palestine. She is responsible for overseeing the psychosocial wellness and vocational training programs for women in four refugee camps in marginalized areas along the West Bank. Pack developed an interest for work with international populations when she began volunteering with refugee populations as a middle school student in Nashville, Tennessee. Since then her work has taken her to refugee protection programs in Cairo, Tel Aviv, and New York.

Roopa Raman, MSW ’13, recently returned from India, where she consulted for Sangath, a mental health non-government organization (NGO) based in Goa, where she assisted in the development of a peer volunteer-delivered cognitive behavioral therapy-based intervention program to treat perinatal depression in low resource settings. Raman aided in the recruiting, training, and supervising of the program’s volunteers, performed data analyses, and led focus group discussions for the program.

The accomplished panelists, despite their varied backgrounds and divergent career paths, echoed common themes in their discussion of the pursuit of international social work. Murray attested to the intensity of the job: “Your life is your work.” Pack echoed this, and spoke of the difficulty of being removed from family and support systems. But the “international bond of social workers,” she furthered, is strong, and people quickly become close while living and working together in unfamiliar environments that challenge them daily. Murray agreed: “It is inspiring to be among people working toward similar goals. One of the highlights has been learning from all the different people I work with. We’ve become extremely close.”

For ambitious social workers entering the work force, accepting an international post offers high levels of responsibility and experiential learning, two unusual qualities for entry-level work. As Murray put it, “Working in a conflict zone, you’re given a lot of responsibility very quickly. It’s ‘all hands on deck’ all the time. It is challenging, but it is very rewarding because you’re forced to quickly do things and then learn as you do them.”

Most important of all, the panelists agreed, is networking. “The international community is smaller than you’d expect,” shared Murray. She and Pack recommended reaching out to individuals and agencies of interest for informational interviews. “Talk to everyone you can!” said Pack. To gather information and foster connections, “While we were in school we probably went on over 30 informal interviews between the two of us.”

For students on the hunt for international jobs, the panelists recommend searching online at idealist.org, UNjobs.org, and reliefweb.int. But for those considering going abroad, doing due diligence on the agencies offering the position is key. “Make sure it is reputable, and know who or what is funding it. Use the global social work network, and know what you want and who you are willing to work with,” Murray advised.