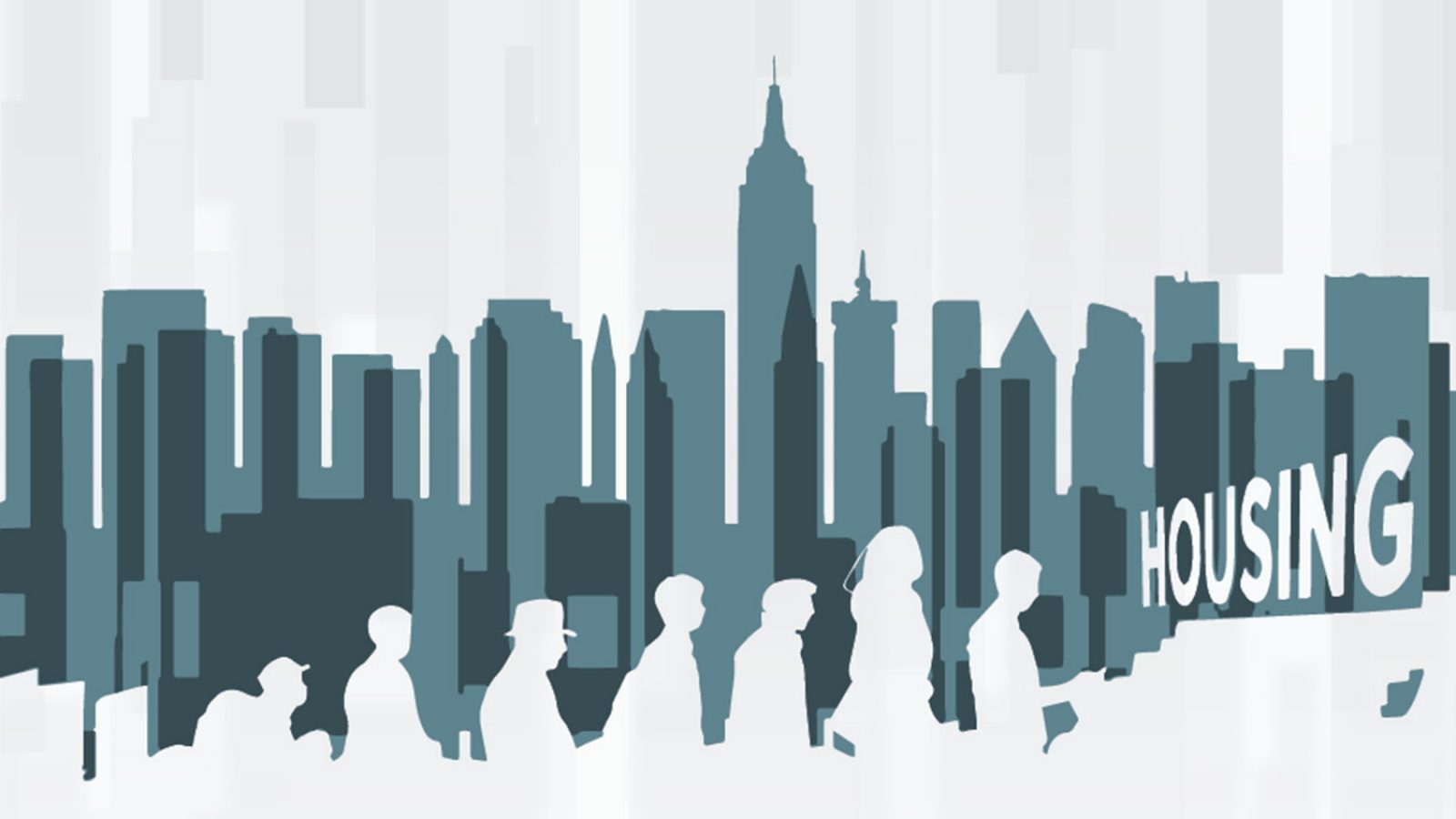 A team of researchers from NYU Silver School of Social Work found that bureaucratic barriers rather than personal intransigence lead many street homeless people in New York City to refuse outreach workers’ offers of shelter. The qualitative study of 43 people living unsheltered in Manhattan was led by NYU Silver Professor Deborah Padgett with the assistance of NYU Silver PhD student Lynden Bond, MSW student Anna Nathanson, who graduated in May 2019, and Research Assistant Christina Wusinich of the non-profit homeless advocacy organization Human.nyc. For the past three years, Dr. Padgett has been working closely with Human.nyc, which was founded by alumni from NYU’s Stern School of Business.

For six months beginning in September 2017, members of Dr. Padgett’s team randomly sampled and interviewed 33 men and 10 women living on the streets in Manhattan neighborhoods with high concentrations of street homelessness. Interviewers asked participants about barriers they faced in obtaining housing and accessing services, their interactions with outreach workers and any experiences with the City’s shelter system.

When New York City announced expanded homeless outreach efforts in January 2018, Mayor Bill de Blasio said “It can take dozens or more contacts to convince homeless New Yorkers to come in off the streets and into permanent housing.” In fact, Dr. Padgett said, “Our research indicates if people were really being offered permanent housing, they would take it without hesitation. The allure of living on the streets is a myth.”

Dr. Padgett, who is the co-lead of the Grand Challenges for Social Work's End Homelessness Challenge, noted that the process of gaining access to permanent housing is lengthy and confusing. As illustrated on the Human.nyc website, eligibility is dependent on being seen bedded down in the same location multiple times by outreach teams and living on the streets for at least nine months. Gathering required documentation such as a birth certificate can be time consuming and costly, delaying a move forward in the housing process. Once a person is deemed eligible, the search for transitional or permanent housing can take months or years due to a scarcity of available units in a market where supply is vastly exceeded by demand.

Unsurprisingly, Dr. Padgett said, many study participants were left frustrated and uncertain about their future. These barriers are exacerbated, she said, by their reasonable aversion to shelters seen as over-crowded and unsafe. Dr. Padgett noted, “In the process of trying to secure safe, permanent housing there is almost no light at the end of the tunnel and little to be gained by cooperation when the results are so disappointing. In this context, homeless people are not ‘service resistant,’ they are rational actors all too familiar with unkept promises.”

The researchers found other barriers including the exclusion of pets from city shelters and a lack of accommodations for homeless people with physical disabilities. Said Dr. Padgett, “Given the prevalence of disabilities and complex healthcare needs among people living on the street, it is shocking how few options are open to them, leaving them no alternative to a hospital emergency room.”

Study participants told the researchers that they survived by using soup kitchens, drop-in centers and panhandling. Their safety was most at risk at night, leading many to seek out the subways or busy areas where they might be left alone. Simple daily tasks such as bathing and using a toilet remained major challenges and theft of their belongings was a constant risk. Passersby could be exceedingly generous or hostile—living outdoors left them vulnerable at all times.

Findings from the NYU Silver study were vividly illustrated by 40 videotaped testimonials Human.nyc gathered from people living unsheltered across the five boroughs (www.human.nyc). Co-Founder Josh Dean, who earned his BS at NYU Stern in 2016, said “New York City leaders say their goal is to reduce street homelessness, but the City's own process makes it remarkably difficult for street homeless New Yorkers to secure housing. For those who understandably avoid shelters, the best case scenario is moving into transitional housing after nine months, but even that timeline is rarely met. We believe that we can do better for our fellow New Yorkers.”

Human.nyc, recently proposed ways to expedite the street-to-home journey. Their recommendations include streamlining the process to secure case management services, maximizing the usage of faith-based respite sites, designating a number of shelter and transitional housing sites as pet-friendly, and strengthening initiatives to increase permanent affordable and supportive housing..

The organization’s recommendations align with Dr. Padgett’s advocacy for the evidence-based Housing First approach, which rejects prerequisites and moves homeless individuals directly into permanent housing with support services as needed. Dr. Padgett, who co-authored the book Housing First: Ending Homelessness, Changing Systems and Transforming Lives (2016, Oxford University Press) said, “While smaller, less restrictive safe havens are better than large shelters, the lasting solution is Housing First along with the expansion of affordable housing. HF is a policy priority in the U.S. and many other nations; it is humane and also saves money compared to shelters and other alternatives. Diverting a portion of the $2 billion spent annually by the City’s Department of Homeless Services to increased investment in rental assistance and support services could end homelessness for thousands of New Yorkers.”