By NYU Silver Communications OfficeJul 29, 2020
For Study of Black And Latinx Adolescent Suicidality 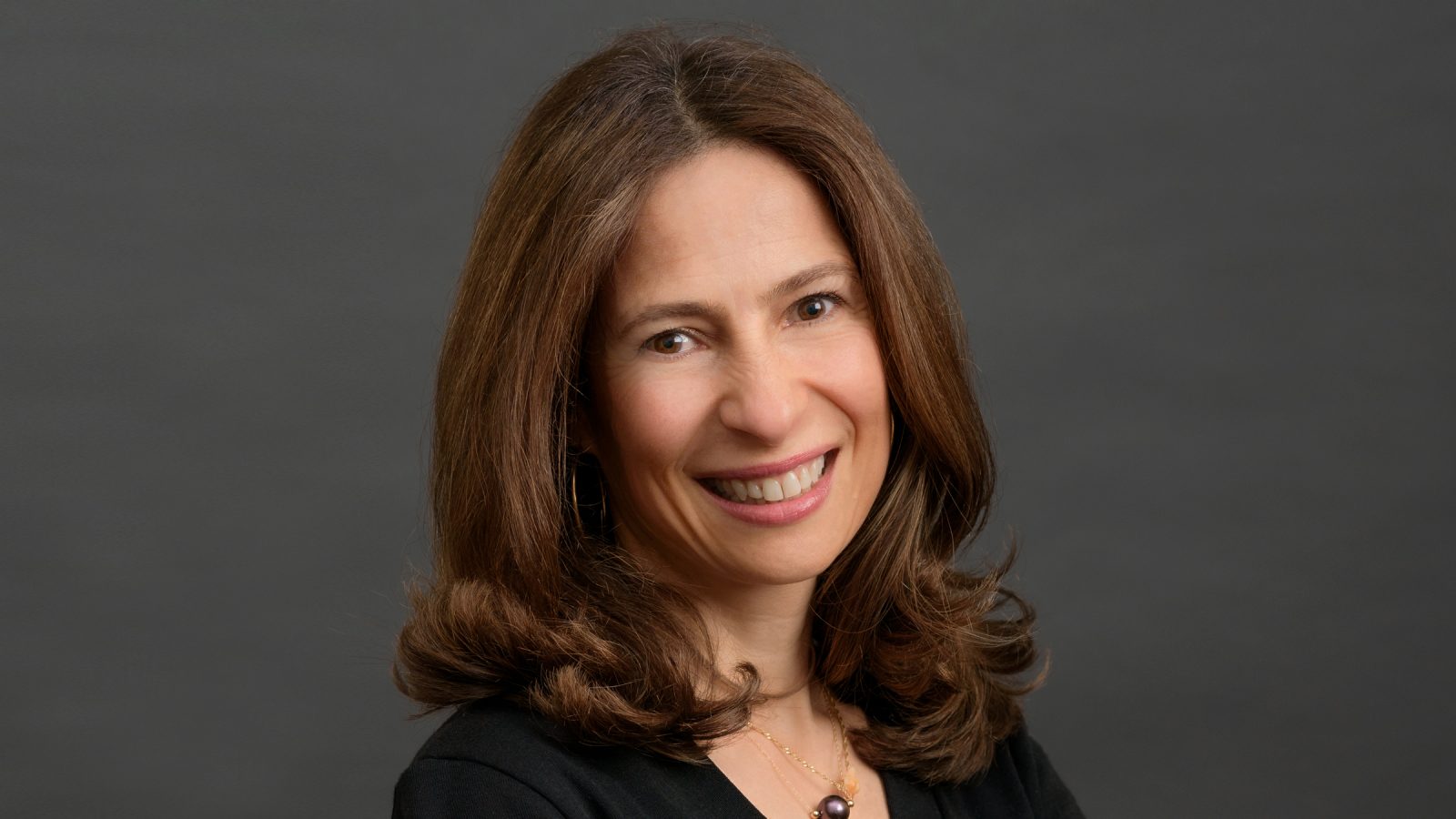 With the supplement award and mentorship from Dr. Lindsey, Dr. Vélez-Grau aims to examine interpersonal factors associated with suicidal ideation among depressed and non-depressed Black and Latinx adolescents. She also seeks to understand the link between these interpersonal factors and the mechanisms of engagement of the Making Connections Intervention (MCI), which the parent study is assessing for effectiveness in keeping Black youth engaged in depression treatment. The funding from the award allows for the expansion of the parent study to include depressed Latinx youth, and for the addition of the sample of non-depressed Black and Latinx youth in the supplement.

Dr. Vélez-Grau's explained that her study is based on the interpersonal theory of suicide, which postulates that feeling disconnected from and a burden to others motivates the desire to die. Data from the diversity supplement will be used to allow the MCI engagement intervention to maximize Black and Latinx youth’s engagement in mental health services and minimize their suicidal ideation by targeting these interpersonal factors. Currently, Dr. Vélez-Grau is conducting a qualitative study funded by the NYU Silver Dean’s Upstream Research Seed Fund to better understand the meaning that adolescents ascribe to connectedness and burdensomeness and whether social media influence these factors. Hearing from the adolescents to whom the interventions would be potentially delivered is an essential first step to develop effective, culturally, and developmentally relevant preventive strategies to reduce suicide risk.

Racial and ethnic minority youth are disproportionally affected by suicide ideation and attempts, which are the strongest predictors of death by suicide,” said Dr. Vélez-Grau. “It is critical that we develop effective, culturally and developmentally relevant preventive strategies to reduce their suicide risk.”

Dr. Vélez-Grau expressed gratitude to Dr. Lindsey for his leadership and mentorship in this work. Dr. Lindsey is the developer of the MCI. He is the principal investigator of two currently funded studies related to minority adolescents, depression, suicide, PTSD, and mental health services. Dr. Lindsey’s scientific knowledge has helped shape policy and advocacy at the federal and state level in terms of reducing disparities in access to mental health services, as well as the prevention of Black youth suicide.

The NIMH’s Diversity Research Supplement, formally known as the Research Supplements to Promote Diversity in Health-Related Research Program, is designed to increase the ranks of mentored scientists from underrepresented communities. Learn more about Dr. Vélez-Grau’s award and Dr. Lindsey’s MCI study in the announcement released by the McSilver Institute for Poverty Policy and Research.