With the Involvement of Parents and Healthcare Providers, Adolescents’ Sexual Risk Behavior is Sharply Reduced in Randomized Clinical Trial 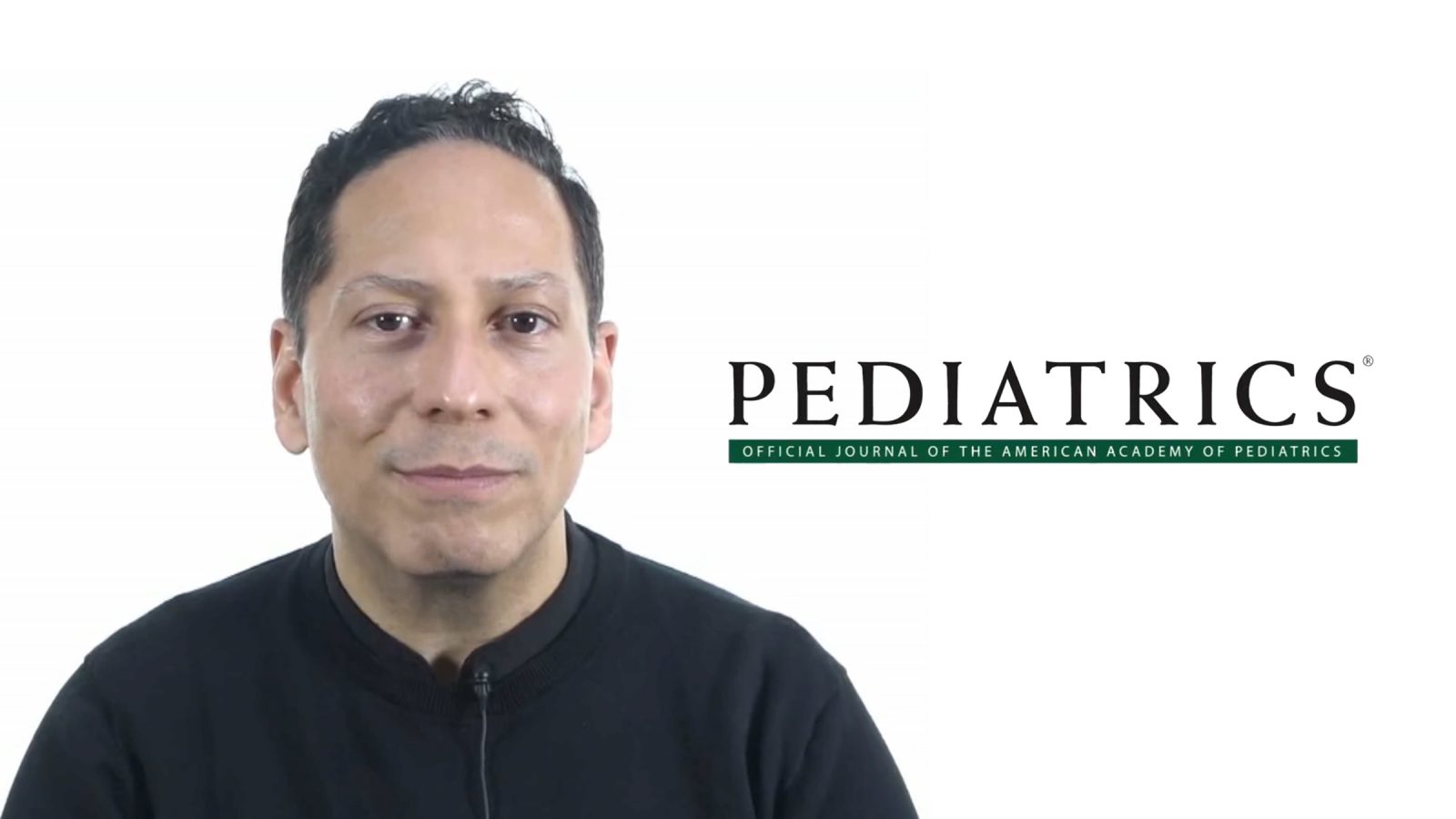 Now, a randomized clinical trial carried out under a grant by the National Institutes of Health shows the efficacy of a triadic intervention to postpone adolescent sexual debut and to promote condom use among adolescents aged 11 to 14 years.

Published on April 28, 2020 in Pediatrics, the study – “A Triadic Intervention for Sexual Health: A Randomized Clinical Trial” – was conducted by Vincent Guilamo-Ramos, Professor and Director of the Center for Latino Adolescent and Family Health (CLAFH) at NYU Silver and a nurse practitioner specializing in adolescent sexual and reproductive health care at the Adolescent AIDS Program at Children’s Hospital at Montefiore.

The researchers evaluated Families Talking Together (FTT), a triadic intervention developed by Dr. Guilamo-Ramos and colleagues designed to reduce adolescent sexual risk behavior and address persistent disparities in unplanned teen pregnancies as well as sexually transmitted infections such as HIV/AIDS.

Adolescents aged 11–14 and their female caregivers were recruited from a Bronx, NY, pediatric clinic and 900 families enrolled in the study. The Families Talking Together intervention consists of a 45-minute face-to-face session for mothers, health care provider endorsement of the intervention content, FTT family communication workbook for families, and a booster phone call for mothers.

To evaluate the FTT intervention, assessments were conducted initially (baseline), three months later, and a year later, asking whether adolescents engaged in vaginal intercourse, made their sexual debut within the past 12 months, and used a condom in their last sexual encounter.

“The research suggests that the FTT triadic intervention is efficacious in delaying sexual debut and reducing sexual risk behavior among adolescents,” according to the study.

The findings are particularly important since FTT addresses the important role of parents in shaping adolescent sexual and reproductive health while respecting adolescent autonomy and confidentiality in healthcare, making FTT an innovative solution to respond to calls from parents and national health organizations for more parental involvement in adolescent SRH care. 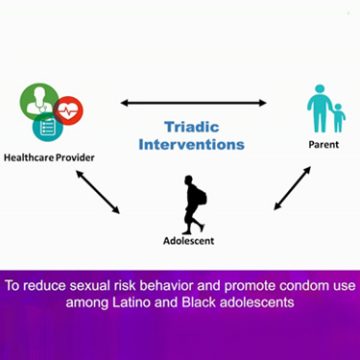 Along with the article, Pediatrics posted a video abstract, in which lead author Dr. Vincent Guilamo-Ramos presents key study findings.