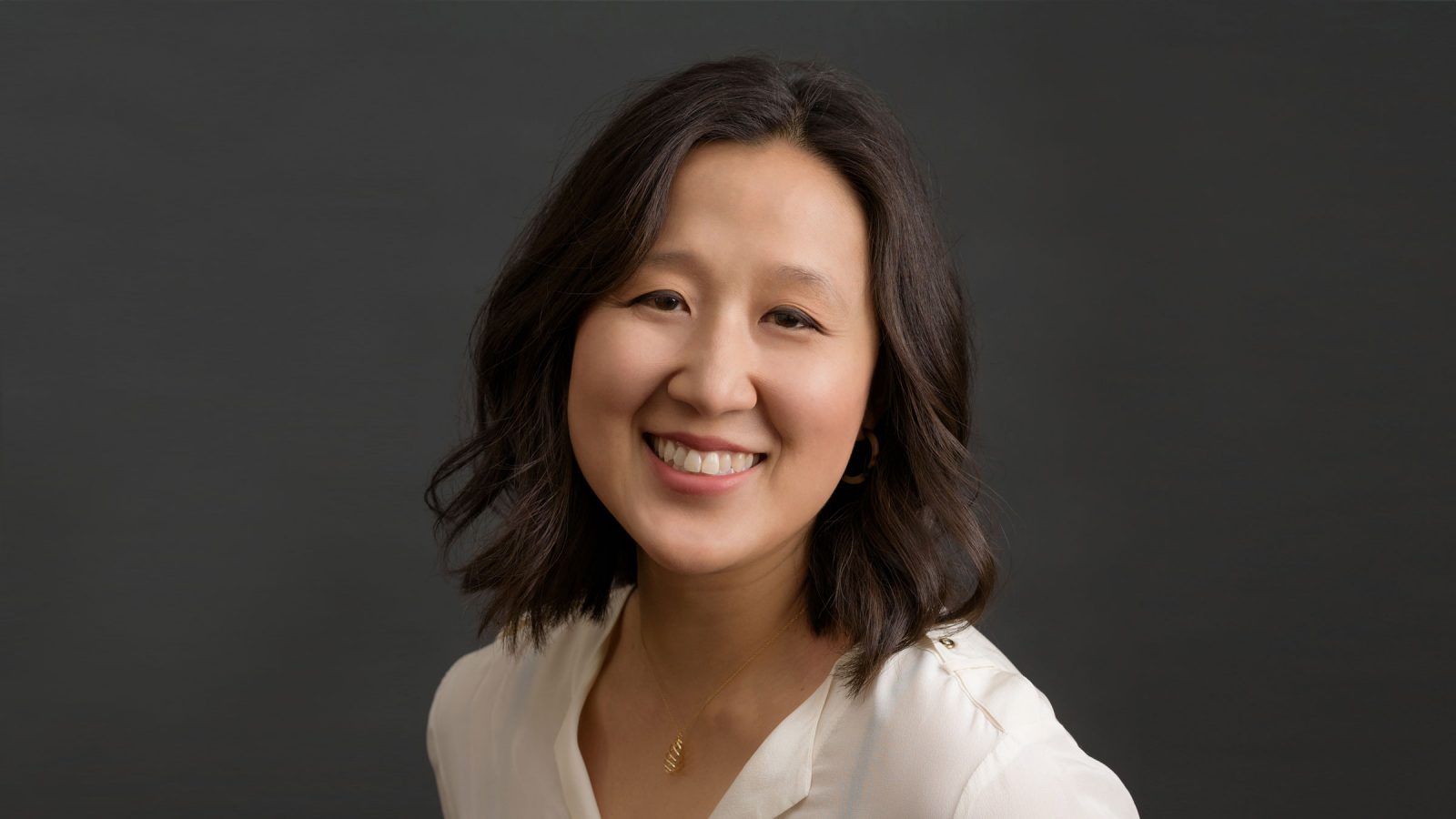 In a study now underway, Associate Professor Doris F. Chang and Co-Principal Investigator Sumie Okazaki, a Professor at NYU Steinhardt, are assessing how Asian Americans are responding to the confluence of the COVID-19 pandemic, which has fueled anti-Asian discrimination and violence, and the widescale protests against structural racism and anti-Black racism in particular following the murder of George Floyd by Minneapolis police officers. Titled “Asian American Identity, Resilience, and Civic Responsibility: Responding to COVID-19 and the Black Lives Matter Movement,” the project is being funded by a Seed Fund grant from NYU Silver’s Office for Research.

“This study is a timely assessment of how Asian Americans are responding to this unprecedented moment in our nation’s history,” said Dr. Chang. “We argue that these crises, each exposing the cruel nature of structural racism in U.S. society, have shaken Asian Americans’ worldviews and prompted questions about identity, belonging, and civic responsibility. Drawing on theories of racial trauma, racial/cultural identity, critical consciousness, and collective action, we propose that in response to race-related traumas, Asian American well-being is strengthened through the development of critical consciousness and civic engagement in various forms, paired with a strong collective racial identity and culturally meaningful self-care activities to promote racial healing.”

To test their ideas, in Fall 2020, Drs. Chang and Okazaki administered an online survey to a national sample of 692 Asian and Asian American adults. The majority (52.0%) identified as East Asian (including 33.5% Chinese), 27.9% were Southeast Asian (including 12.4% Filipino), and 19.4% were South Asian (including 12.9% Indian). Another 5.8% identified as multiracial and 2.3% as multiethnic Asian. Using standardized measures, they assessed respondents’ exposure to stressors associated with the pandemic and the current racial climate, attitudes towards anti-Black racism, and perceptions of linked fate, collective racial identity, individual coping responses, civic engagement and activism, and other forms of resistance and empowerment against racism.

Along with graduate student assistants from Silver and Steinhardt, Drs. Chang and Okazaki are now in the process of data coding and quantitative data analysis with the aim of completing that work and beginning manuscript preparation in April 2021. The team is working to launch a qualitative follow up study to examine how the COVID-19 pandemic and the Black Lives Matter movement have affected Asian Americans' sense of racial belonging, intergroup anxiety, and individual and collective coping responses.

Dr. Chang explained that this study fills a significant gap in the research. “Past research on racial trauma has tended to focus on Black Americans,” she said. “Empirically, we know little about how race-based traumatic stressors, including those affecting one’s own group (COVID-19 anti-Asian discrimination), as well as those targeting other groups (police brutality against Black Americans) are subjectively experienced by Asian Americans, whose racialization as both ‘model minorities’ and disease-carrying ‘perpetual foreigners,’ demonstrate their precarious racial positioning between Whiteness and Blackness.”

The timing of the study is also significant, said Dr. Chang. “This rapid assessment of data while the effects of pandemic and the protest movement are being felt will set the stage for future research on the short-term and long-term impact of race-related stress and the politicization of Asian Americans to fight for racial justice.”