By NYU Silver Communications OfficeJul 5, 2021
Will Study Trajectories of Engagement Along the HIV Care Continuum among Black and Latinx Youth and Emerging Adults 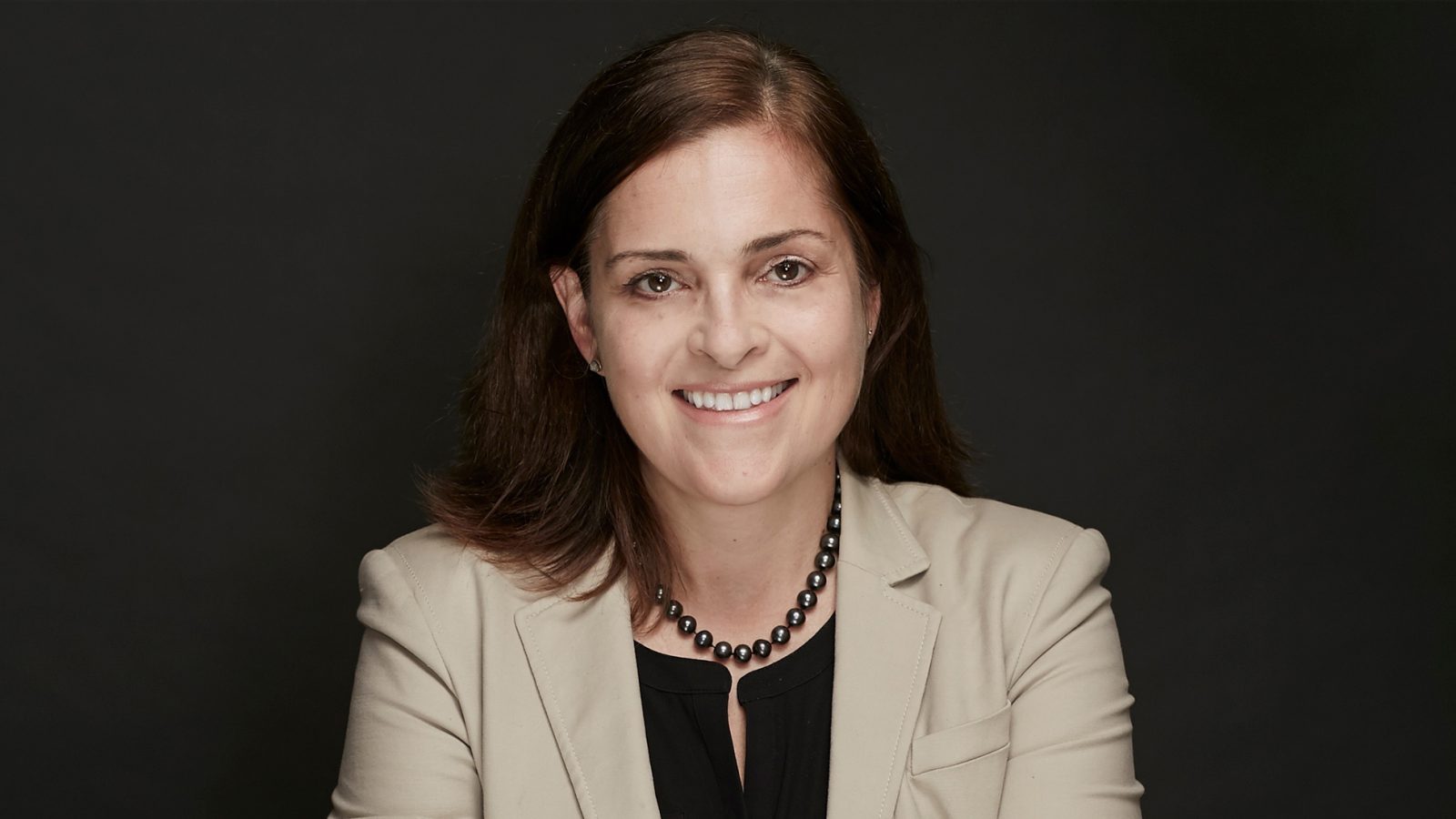 The study seeks to understand specific factors that promote or impede behaviors that comprise engagement along the HIV care continuum (HCC) and how they operate and interplay over time among African American/Black and Latinx (AABL) youth and emerging adults living with HIV (YEA-LWH). “Young people 16-28 years-old living with HIV have the lowest rates of engagement along the HCC of any age group,” said Dr. Gwadz. “Moreover, the challenges of retention in care, adherence to antiretroviral therapy, and other steps along the HCC that are necessary for achieving and maintaining HIV viral suppression are particularly pronounced among AABL YEA-LWH, including sexual/gender minorities, those who use alcohol and drugs, and individuals from low socioeconomic status backgrounds.”

The longitudinal mixed-methods study will engage 270 AABL YEA-LWH’s, half with HIV viral suppression and half without at enrollment, recruited from New York City and Newark, NJ. Unlike most past studies with YEA-LWH, participants will be recruited mainly from real-world and street-based settings rather than from the subset of YEA-LWH well-engaged in HIV care. Participants will be followed prospectively for over a year using structured quantitative assessments, in-depth qualitative interviews, biomarkers (HIV viral load, drug use), and ecological momentary assessments to uncover, describe, and better understand factors contributing to trajectories of engagement along the HCC over time.

As the study is conducted, a Youth Advisory Board and scientific advisors will develop and disseminate actionable recommendations for policy, health care settings, and interventions based on the findings. Said Dr. Wilton, “We cannot end the HIV epidemic in the United States without continuous enhancements to and innovations in the policies, health care practices, and interventions that support consistent engagement along the HCC among AABL YEA-LWH.”