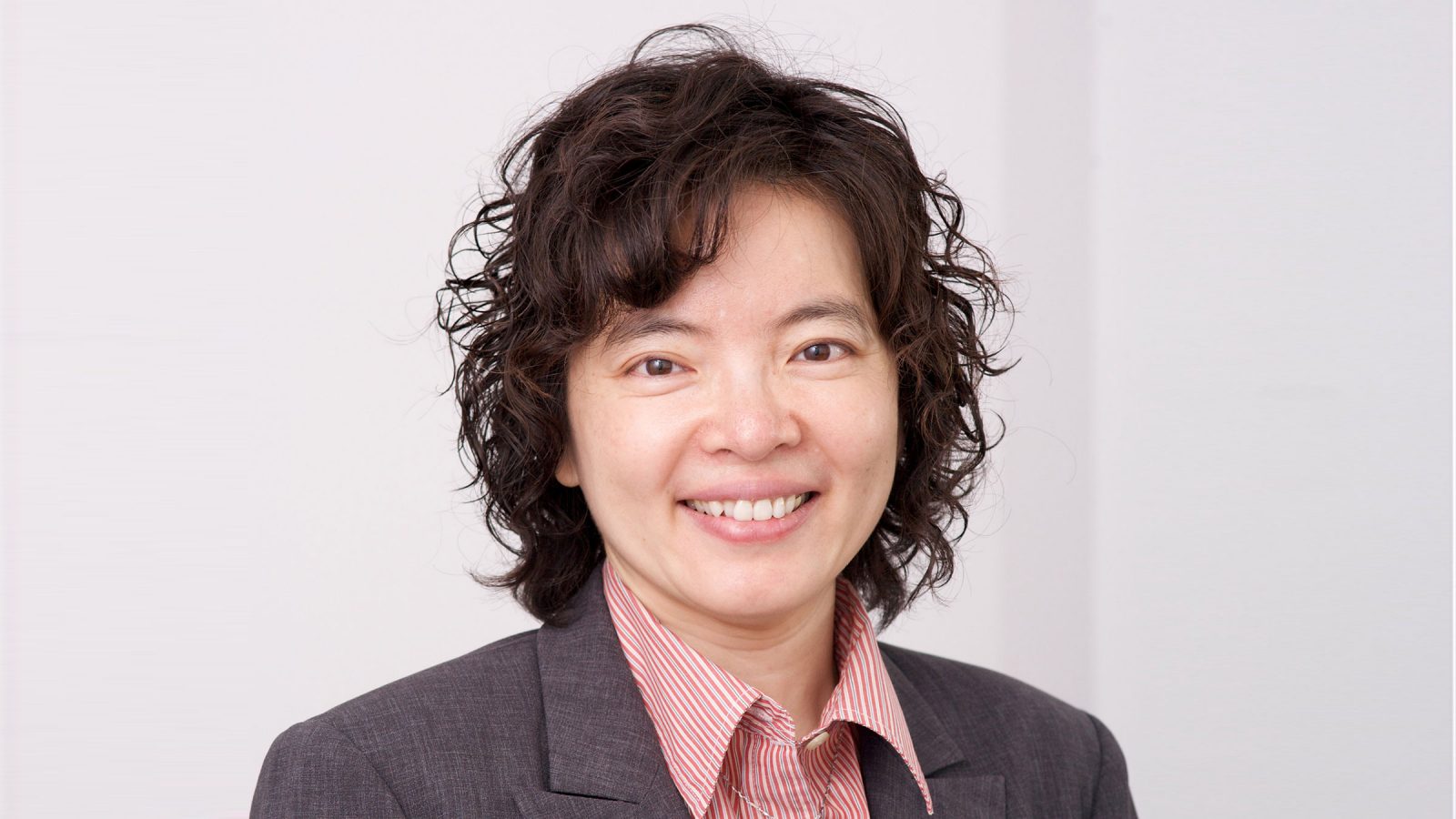 As Congress debates a major social relief package that could ease the financial impact of raising a family in America, a study led by Wen-Jui Han of New York University has found that children of parents with precarious employment are facing a significantly higher chance of falling into poverty during their developmentally critical first six years of life.

The data shed light on family sensitivity to the uncertain work experiences that are currently on the rise in a society characterized by increasing income inequality, according to Han, a professor at the NYU Silver School of Social Work. Just published in the Journal of Child and Family Studies, the study, coauthored by Liwei Zhang of Washington University, is titled “Precarious Parental Employment Conditions and Family Poverty Experiences in the Six Years of a Child’s Life.” (Zhang received her PhD from the Silver School.)

Using the "Early Childhood Longitudinal Study—Birth Cohort in the United States," in which the National Center for Educational Statistics followed approximately 10,700 families with children born in 2000 over several years, the researchers examined the relationship between precarious parental work characteristics and families' poverty experience. Precarious employment is characterized by such factors as low wages, nonstandard work schedules or job insecurity, and increases the probability of families experiencing poverty when their children are very young, according to Han and Zhang. Research has shown that children who experience poverty during part or all of their first six years of life are more likely to remain in poverty and receive an education of low quality. They are thus less likely to have a steady, good-paying job when they are older, and more likely to have poorer mental health.

Almost half of American families with young children are at risk of falling into poverty before their children have even entered kindergarten, the researchers concluded.

The children in Han and Zhang’s study sample are now young adults. Findings from the study therefore have implications for understanding the likely economic experience of the current young adult generation, which faces more employment precariousness than their families did during their first six years of life.

The findings may also illuminate how these young adults’ current economic circumstances are likely to translate into their own children’s early childhood experiences. “One of the most pronounced changes in the lives of children in recent decades has been the dramatic increase in the share of parents who are employed, but with more precarious jobs,” the researchers wrote. “These changes in parental work,” they added, “have brought instability to children’s lives, with potentially dire consequences.”

The study underscores the need for sustainable family support programs designed to improve employment security and predictability and “therefore enhancing the family’s capacity to nurture the well-being of individual family members….Such sustainable strategies may include a package of financial support, childcare, employment-related training, housing, and health benefits, and require practitioners to work with families to mobilize formal and informal resources to support family capacity,” Han and Zhang wrote.

This article is reprinted from NYU News.