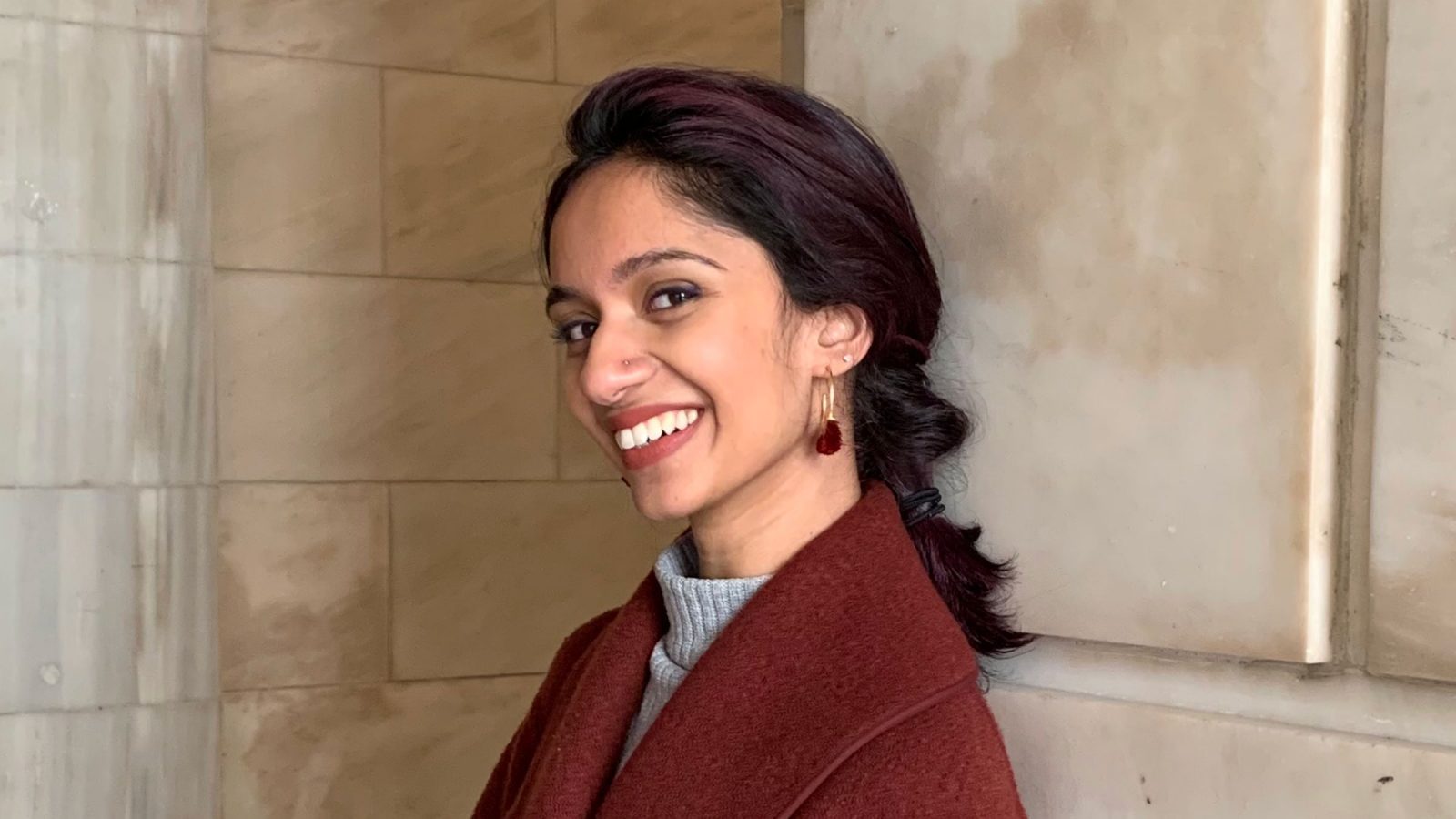 As a summer Graduate Student Assistant in NYU Silver’s Office of Career & Professional Development (CPD), Sejal Mehta, MSW ’22, developed a bi-weekly, Instagram Live “Silver Social Change Series” to kick off the Fall 2021 semester. Based on Deepa Iyer’s Social Change Ecosystem Map, which Sejal came across in summer 2020, the series was designed to help students identify their strengths and values and how they influence the roles they play in the pursuit of social justice.

Sejal partnere on the project with Michelle Escamilla, MSW ’22, the MSW Intern in our Office of Inclusive Engagement and Student Life (IESL). Each Wednesday and Thursday in September at 5:30 pm ET, Sejal and Michelle held live, 20-25 minute conversations at @NYUSilverCPD with students and professors about how they show up in one of the ten roles outlined by the Social Change Ecosystem Map. At the conclusion of the series, on October 1, 2021 at 11:00 am ET, Deepa Iyer herself participated in an Instagram Live event to speak about her framework and answer student questions.

Although open to anyone with the Instagram app, Sejal said the conversations were intended for NYU Silver students. “This series is about giving students an opportunity to see themselves in these 10 roles and to hear from different peers and professors about the roles they play in micro, mezzo, and macro spaces. We wanted to provide a framework for the ‘why’ behind social change work, convey the importance of intentionality in either centering or de-centering ourselves depending on the situation at hand, and promote understanding of the fluidity of one’s role in social change. It was also a way to foster community and connection as the new academic year begins!”

Sejal noted the Social Change Ecosystem Map was very helpful to her as she went through it the first time. “I stumbled upon it during the early months of COVID-19, just after George Floyd’s murder,” she said. “I remember thinking that there was so much to be done, but feeling unsure and frustrated about where to start. When I looked at the map and the actual roles, I was able to figure out where I see myself based on my values, strengths and passions. While it’s fluid and you can sit in many of the roles at different times, Storyteller and Healer are the two roles that I consistently see myself in right now. The framework helps hold you accountable and you realize you don’t need a title to do social change work. When you see yourself in a role, it makes it easy to take the next step.”

Not long after she discovered the Social Change Ecosystem Map, Sejal made a big change in her life and applied for NYU Silver’s MSW Program in the 16-month pathway. In 2019, she had earned her BA in accounting from George Washington University and had gone on to work for a consulting firm. As she was working during the pandemic, she realized she was deeply unhappy with her career. “I didn’t love consulting and I wanted to really love what I was doing. I was really drawn to social work; I read Brené Brown’s work and it completely transformed my perspective.”

Sejal began our MSW program in January 2021, and right after Orientation began talking to Angie Kim, our former Associate Director of IESL, about possibly starting a Silver-sponsored podcast on hope in the field of social work. Said Sejal,“I remember Dr. Jae James spoke at Orientation about social workers being in the business of selling hope. That line really stuck out to me. I was really excited about the idea of the podcast but with classes and Field, I didn’t have the bandwidth to see that through. Still, I kept in touch with Angie. Through that connection, I had the opportunity to join the CPD team for the summer and spearhead the ‘Silver Social Change’ series. It was a great experience. I had incredible support from the whole CPD and IESL team, without which, the series wouldn't have happened. I am so excited to have launched the series and to have joined other members of the Silver community in reflecting on our values, roles as leaders, and intentions in engaging in anti-oppressive work.”