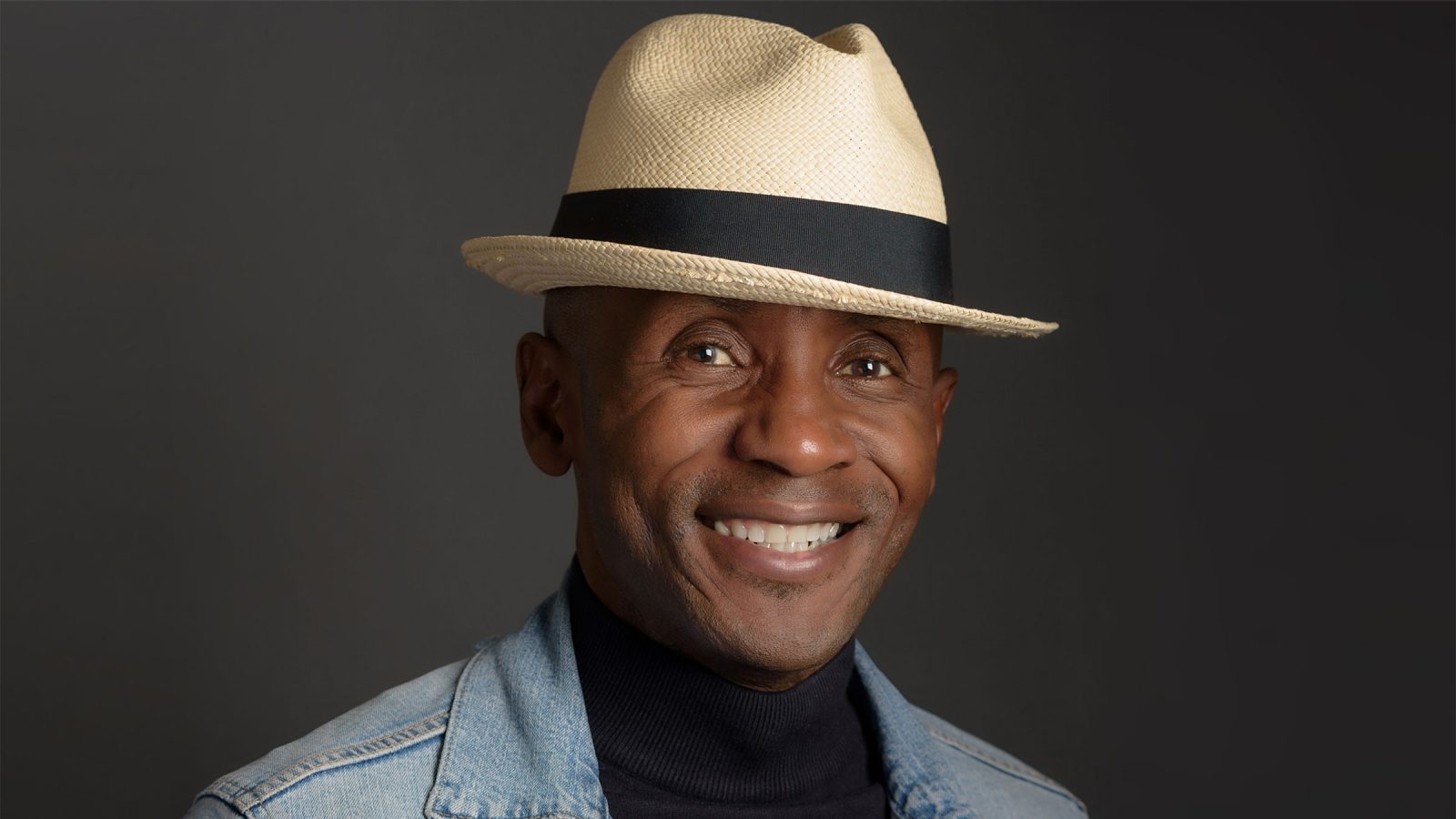 Clinical Assistant Professor Kirk “Jae” James was appointed to the inaugural Editorial Board of Abolitionist Perspectives in Social Work, a new, open access, peer-reviewed social work journal dedicated to abolitionist perspectives in social work research, education, policy, and practice. Edited by Alan Dettlaff of the University of Houston and Victoria Copeland of University of California, Los Angeles, and published by the University of Houston Graduate College of Social Work, the journal is now accepting manuscript submissions with its first issue anticipated for early Spring 2023.

According to the launch announcement, Abolitionist Perspectives in Social Work seeks “articles that explore the role of social work in challenging the systems and structures that perpetuate and maintain injustice and oppression through the carceral state, including prisons, policing, child welfare, immigration detention, mental health services, and others. We also seek articles that critically examine the role of social work within carceral systems and the contradictions and conflicts this presents to the profession’s purported ethical values. We are also committed to exploring the challenges that result from raising abolitionist perspectives in social work, and supporting social work scholars, educators, and practitioners in confronting these challenges.”

Dr. Jae is a widely recognized human rights and social justice scholar and advocate who was born in Montego Bay, Jamaica, during a period of political and social unrest. He would ultimately migrate to the United States at ten years old with his mother in search of a better life. “Yet,” he said, “the ‘American Dream,’ like it is to many immigrants of color, would be more mirage than reality.” Dr. Jae was among the one in three black men between 16 and 24 who would be a victim of what “many scholars (decades later) would rather euphemistically title ‘Mass Incarceration.’”

As a college student with no prior criminal record, Dr. Jae was arrested on April 13, 1994, and charged under a myriad of conspiracy counts related to the Rockefeller Drug Laws. He was denied bail, trapped on Rikers Island for six months, and ultimately sentenced to life in prison at 19 years old. He spent nine years in prison fighting an Order of Deportation, raising a daughter who was born two months after his incarceration, and getting a college degree before his eventual release in 2003.

Since his release, Dr. Jae has been a champion of immigrant rights, mass incarceration, and raising awareness of the trauma instigated by various systems of oppression. He subsequently earned his doctorate from the University of Pennsylvania School of Social Policy and Practice with a dissertation titled “The Invisible Epidemic: Educating Social Work Students towards Holistic Practice in a Period of Mass Incarceration.”

At NYU Silver, in addition to teaching and supporting Field learning, Dr. Jae created and leads Evolving Justice, an educational initiative to build community, co-create brave space, and facilitate various dialogues towards the emancipatory exploration of justice in theory and action. He believes that social justice and human rights can only happen if we build and nurture individuals, communities, and systems truly committed to evolving with what bell hooks terms a “Love Ethic.”

Abolitionist Perspectives in Social Work is aligned with his teaching philosophy, which is most influenced by Paulo Friere, bell hooks, and theories on critical pedagogy. “I believe education is our greatest tool for liberation and social justice,” said Dr. Jae. “But to use it effectively, it is essential that we recognize the inherent bias within our current education paradigm. Thus we must create space(s) that allow for critical dialogue, co-created knowledge, and action aligned with our organizing value of social justice. But in doing this, we must recognize that these new paradigms will be challenging for all participants ‒ and will thus require that we show up with the intention, ground rules, and trauma awareness necessary to foster liberation and justice through education.”