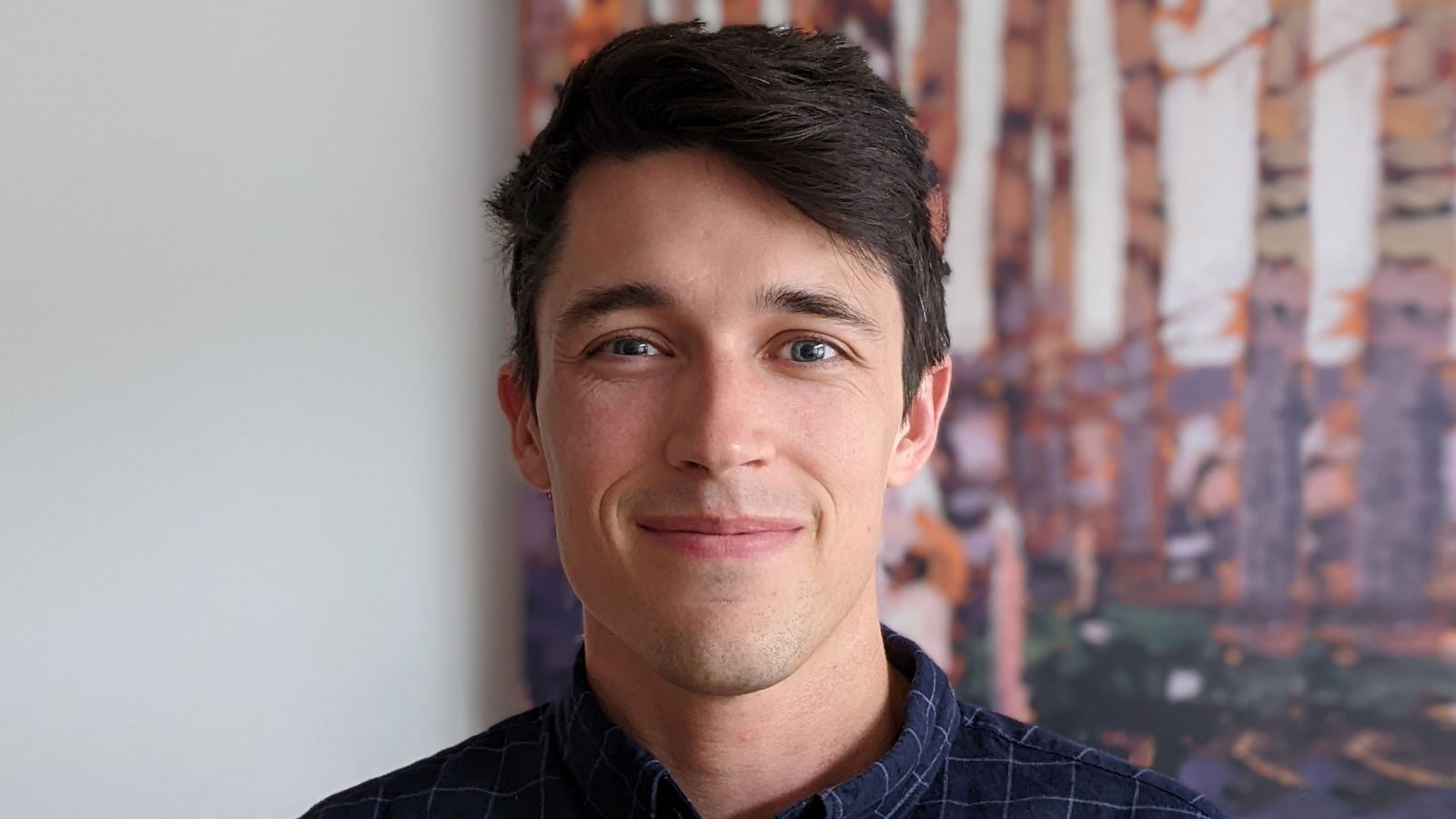 Cliff will test the Minority Stress and Cognition Model with Native American and Alaska Native older adults using restricted data from the University of Michigan Health and Retirement Study (HRS) from 2006 to 2018. He aims to shed light on the cognitive health profiles of these indigenous older adults and also to promote their equitable inclusion in future cognitive health research, policy, and interventions.

The Minority Stress and Cognition Model was developed by Dr. Sarah Forrester of the University of Massachusetts T.H. Chan School of Medicine to understand the impact experiences of individual and systemic racism have on cognitive health among African American and Black older adults in the U.S. To his knowledge, Cliff will be the first researcher to apply the model to an indigenous population. “This framework and the risk factors it highlights are also applied quite well to indigenous populations,” he said. “As we think about Alzheimer’s Disease, dementias, and mild cognitive impairment, what this model contends is that fundamental to the risk of those diseases later in life is the experience of early life and ongoing discriminatory stress. So experiencing racism, sexism, ageism, etc., all contribute novel levels of risk to the probability of manifesting disease over time.”

A member of Curve Lake First Nation, an Ojibwe reservation in Ontario, Canada, Cliff said that thinking about how his grandparents’ cognitive health profiles have changed over time and their access to resources, both on the reservation and in surrounding communities, spurred his interest in contributing to this literature. “When I started in the PhD program,” he said, “I was particularly interested in developing intergenerational programs. But over time I’ve come to realize that there are just such large gaps in our knowledge about indigenous cognitive health and indigenous health equity overall, particularly among older adults, that it’s premature to begin thinking about the intervention phase. There’s a small group of scholars doing work in this area, but it’s not at all proportional to the number of indigenous older adults we have in the U.S. and Canada so I want to start to fill in some of those gaps.”

The specific aims of Cliff’s dissertation research are to investigate longitudinal differences in cognitive health between Indigenous, Black, Hispanic, and White older adults; to determine how psychosocial, behavioral, and physical factors are associated with total cognition trajectories among those populations; and to determine whether the cumulative burden of chronic stress and life events mediates the relationships between these factors and total cognition. While the study is focused on Native American and Native Alaskan older adults, who are included in the HRS, Cliff hopes to conduct similar research among indigenous populations in Canada. “I chose to design this study around the HRS because there are very few longitudinal samples of indigenous older adults in the United States or in Canada that look at cognitive health outcomes specifically and the HRS does that well,” he explained. He hopes to extend this research to Indigenous older adults in Canada using the Canadian Longitudinal Study on Aging, which asks similar questions to the HRS, in the years to come.

Cliff, who is also affiliated with NYU Silver’s Center for Health and Aging and Innovation (CHAI), expressed appreciation to his PhD Program mentor, Associate Professor and CHAI Director Ernest Gonzales. “Dr. Gonzales was the person who planted the seed for me to apply for this grant in the first place and he has provided feedback and support all the way through this process. He also connected me to Dr. Ab Brody at NYU Meyers College of Nursing, who was instrumental in helping me navigate the application process and whom I have been working with ever since, as well as Dr. Harry Taylor from the University of Toronto, who received an R36 himself and provided invaluable guidance.”

In addition to the critical funding for his research, Cliff said, “most importantly, what the grant application process and award have done for me was give me access to a whole new set of mentors and supports in my research that are going to help me to complete this important and novel study. In addition to Drs. Gonzales, Brody, and Taylor, I’m going to be working with some researchers at the University of Minnesota, most notably Dr. Jordan Lewis, an expert in indigenous cognitive health. I’m also grateful to have the grant management and scientific expertise from Silver’s Office for Research, including Associate Dean for Research Marya Gwadz and Dr. Chuck Cleland.

“We are thrilled Cliff applied and received this award from NIH” said Dr. Gonzales. “It puts him on a solid track to be an independent NIH scholar for years to come. He has demonstrated an unwavering commitment to aging and health equity.”