By Dr. Michael A. Lindsey, Dean and Paulette Goddard ProfessorJan 24, 2023 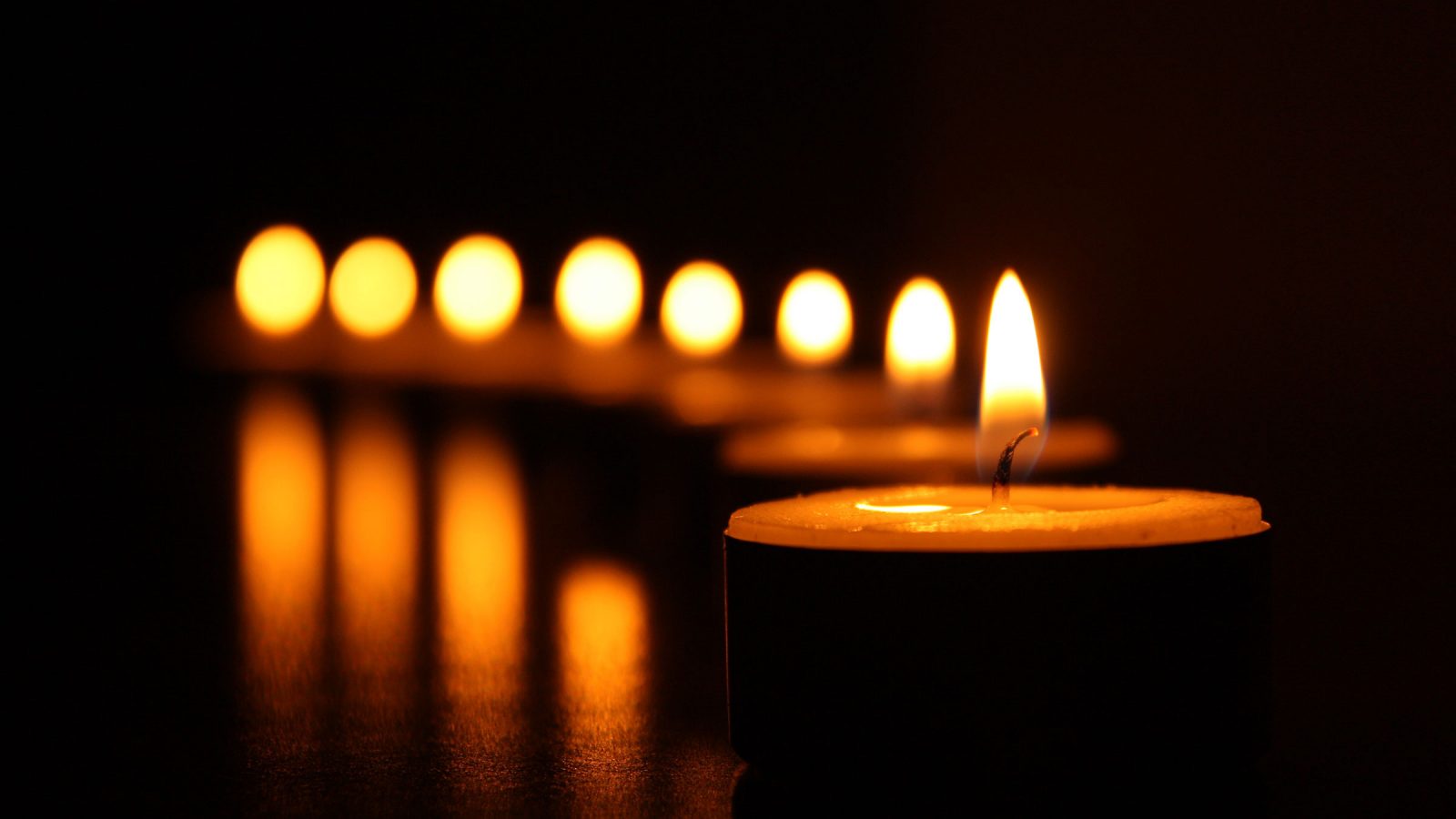 NYU Silver Dean Dr. Michael A. Lindsey made the following statement after the deadly mass shootings on the eve and early days of the Lunar New Year in predominantly Asian communities in Monterey Park and Half Moon Bay, California.

The NYU Silver School of Social Work community is shocked and heartbroken over the recent wave of mass shootings in California and elsewhere. We send our condolences to the families and loved ones of the victims and our best wishes for the survivors who are recovering.

In particular, we would like to express our sympathies to the AAPI communities affected by the senseless violence in Monterey Park and Half Moon Bay, California. They should be gathering in celebration of the beginning of the Lunar New Year, a time of hope and cultural pride. Now they are grieving. Compounding the impact of these two gun violence tragedies is a climate of increased stress, fear and anxiety that many AAPI community members are experiencing nationwide, due to an increase of targeted, violent attacks toward them during the pandemic.

This must stop. We stand in solidarity with the AAPI community, and call on our policy makers to take action to eliminate the scourge of gun violence in America.